by year
Subject
News
Helping the Homeless with AI Technology
A research team from the HSE University Artificial Intelligence Centre led by Ivan Yamshchikov has developed a model to predict the success of efforts to rehabilitate homeless people. The model can predict the effectiveness of the work of organisations for the homeless with about 80% accuracy. The project was presented at a conference dedicated to the activities of social centres.
Researchers Present an Outlook for the Russian Arctic
The Russian Arctic should be better connected – economically and logistically – to the country's other regions, according to researchers of the HSE Faculty of World Economy and International Affairs. If Arctic projects are to develop further, they must be supported by stronger horizontal connections involving regional authorities, civil society organisations, the expert community, and the indigenous peoples of the North. The study is published in Regional Research of Russia.
Ibero-America and Russia: New Opportunities for Cooperation
Russia’s relations with Ibero-America go back more than five centuries and include more than 200 years of permanent diplomatic relations. The need to build a multipolar world and expand cooperation between Russia and the countries of Latin America—including in the field of science and education—was discussed at the Third International Ibero-America and Russia: Diplomacy and Diplomats Conference held at HSE University.

The problem of connection of such notions as “European”, “Culture” and “Past” is examined in this paper in reference to European cinema of the last 10—15 years. The author analyses some cinematographic phenomena which correlate with the notion “European” and which are constructed through idea of “culture” and investigate the problem of culture as central in their iconography and language. These are the Art0Cinema as a part of “the great European project of culture” producing “high” patterns of intellectual films; the European cinema of the mid0nineties, which created an idealized discours of “Beautiful Europe” through deliberate work with cliche; the PanEuropean cinema of the beginning of the XXI century which represents European identity and everyday culture in nostalgic narratives of “heritage cinema”. The research demonstrates that in every model of European cinema
the notion of “Past” is connected with the notion of “Culture” and is used for constructing an idea of contemporary life. 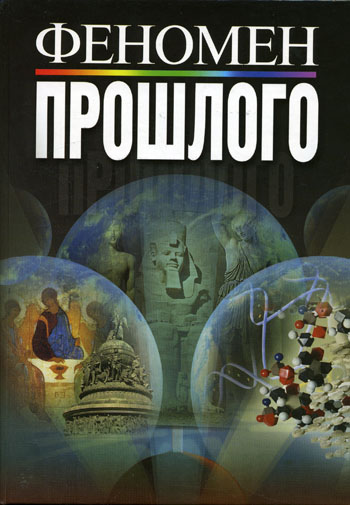