The discourse analysis of marketing communication texts in mass media

The paper deals with the features of marketing messages that are widely presented in various forms in the modern mass-media. The study reported in this article reveals some semantic and pragmatic means which maintain special sort of unity within a marketing communication campaign – series of messages. Many linguistic and semiotic peculiarities of advertising and other promotional messages (that distinguish them from the editorial mass media messages) can be explained through the concept of multi-message brand-centered communication as a single whole. 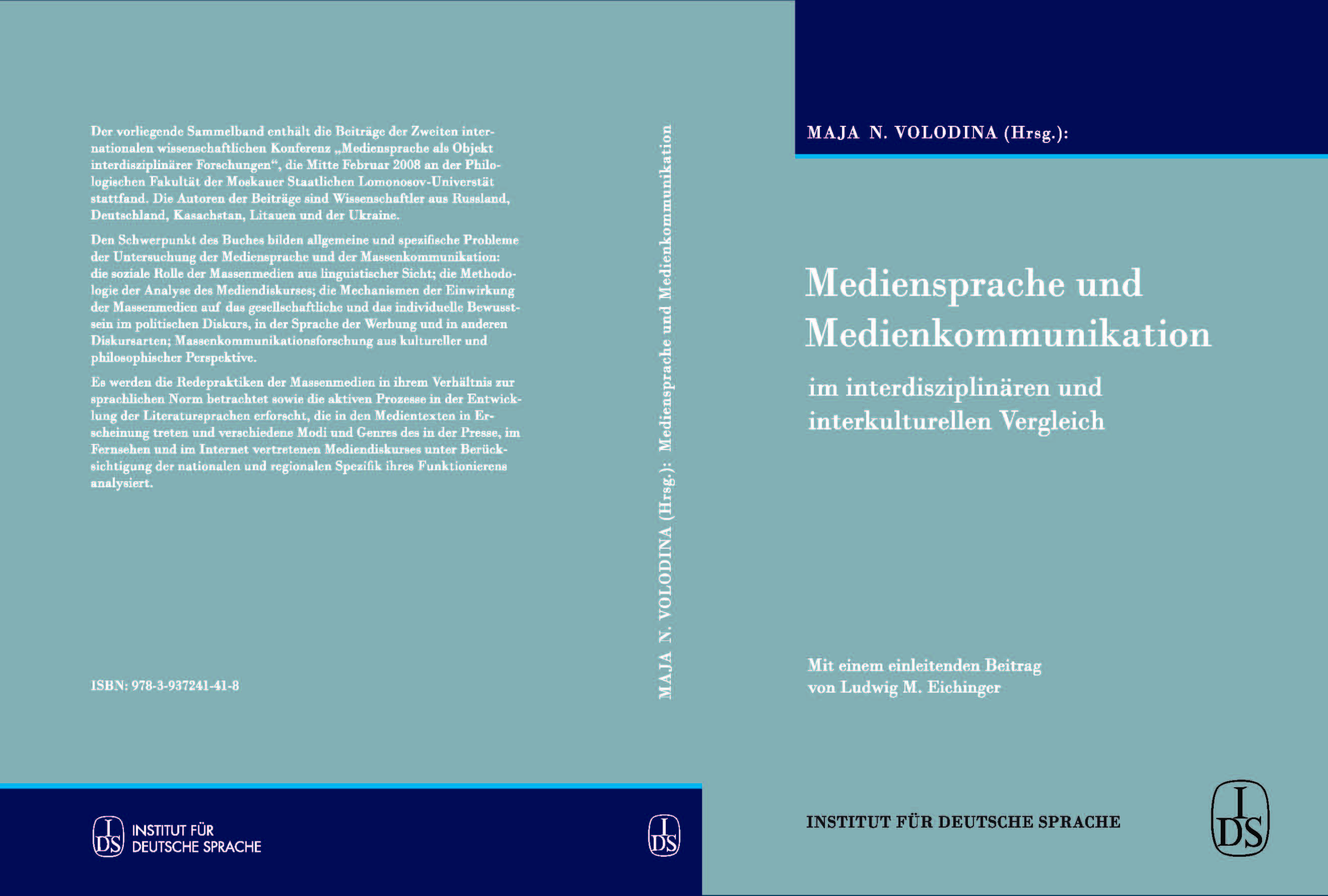