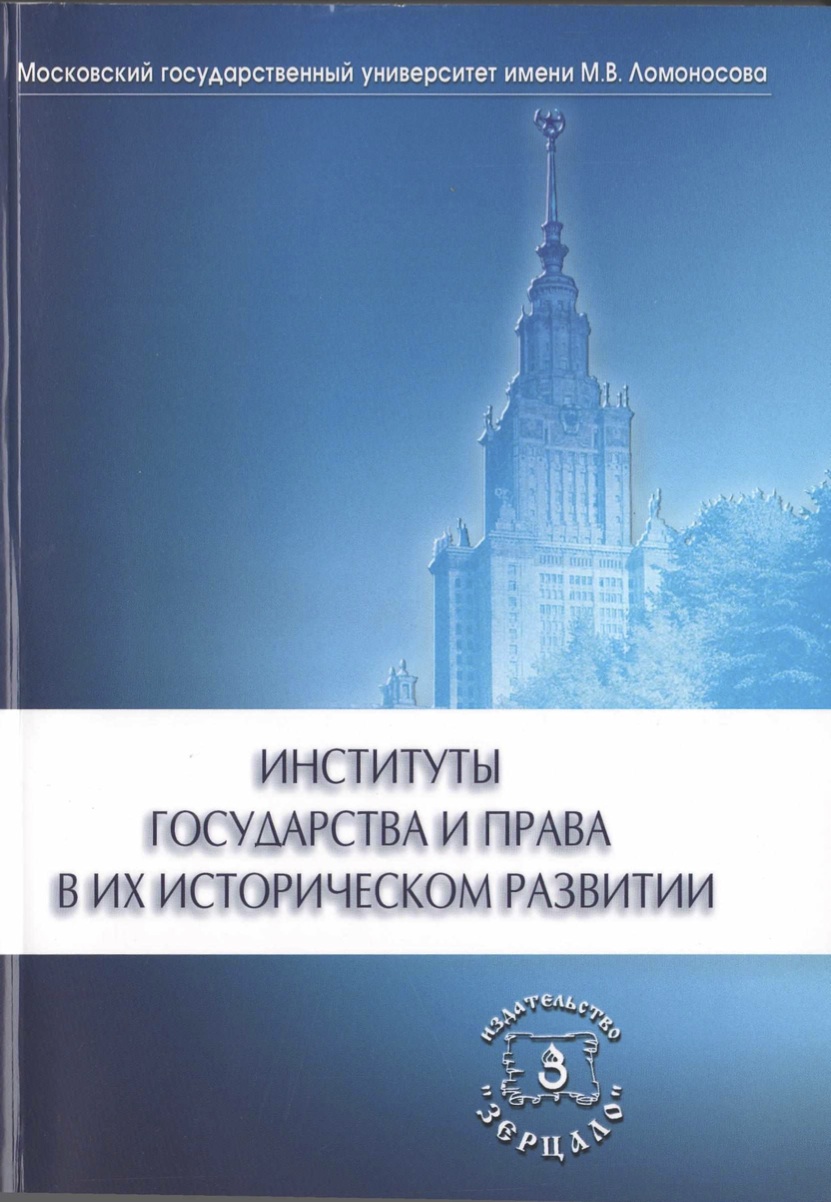 The author examines the origins of the so called "right for departure" - a right of nobles to leave one king and to enter an other's service in medieval Rus'. He considers as crucial the question why this right dating back to early times was fixed in writing only in the 14th century.

The book for individual reading in legal English is aimed at students in law. Each part of the book contains several non-fictional texts, tasks for understanding and practicing new vocabulary. The book will help students to thoroughly study each topic either individually, or during classes. The book can be also useful for those who study English in the sphere of law.

Linsegnamento del diritto romano nell Universita Imperiale di San Pietroburgo
Alexeeva T. A. Quaderni camerti di studi romanistici International Survey of Roman Law. index. Jovene Napoli, 2012. No. 40.
The article is devoted to the study of pre-revolutionary tradition of Roman law in St. Petersburg, specially, in the Imperial University. In chronological order, the author presents the various features of professors teaching the subject, describing the work published by them, shows the relationship of the Roman law teaching manners to the socio-political situation in the country and the situation of the universities. The article describes the characteristics of the study of the history of Roman law and its dogma (system) and results of its studies by Russian researchers during their stay in Germany, where modern Roman law was actual before the entrance into force of the German Civil Code. The analysis concludes by comparing the pre-revolutionary tradition and contemporary situation of teaching of Roman law and its contribution to legal education.
The Government and Bandits: Similarity and Difference in Theory and in Russian Practice
Barsukova S. Law Enforcement Executive Forum. 2012. Vol. 12. No. 2. P. 129-136.