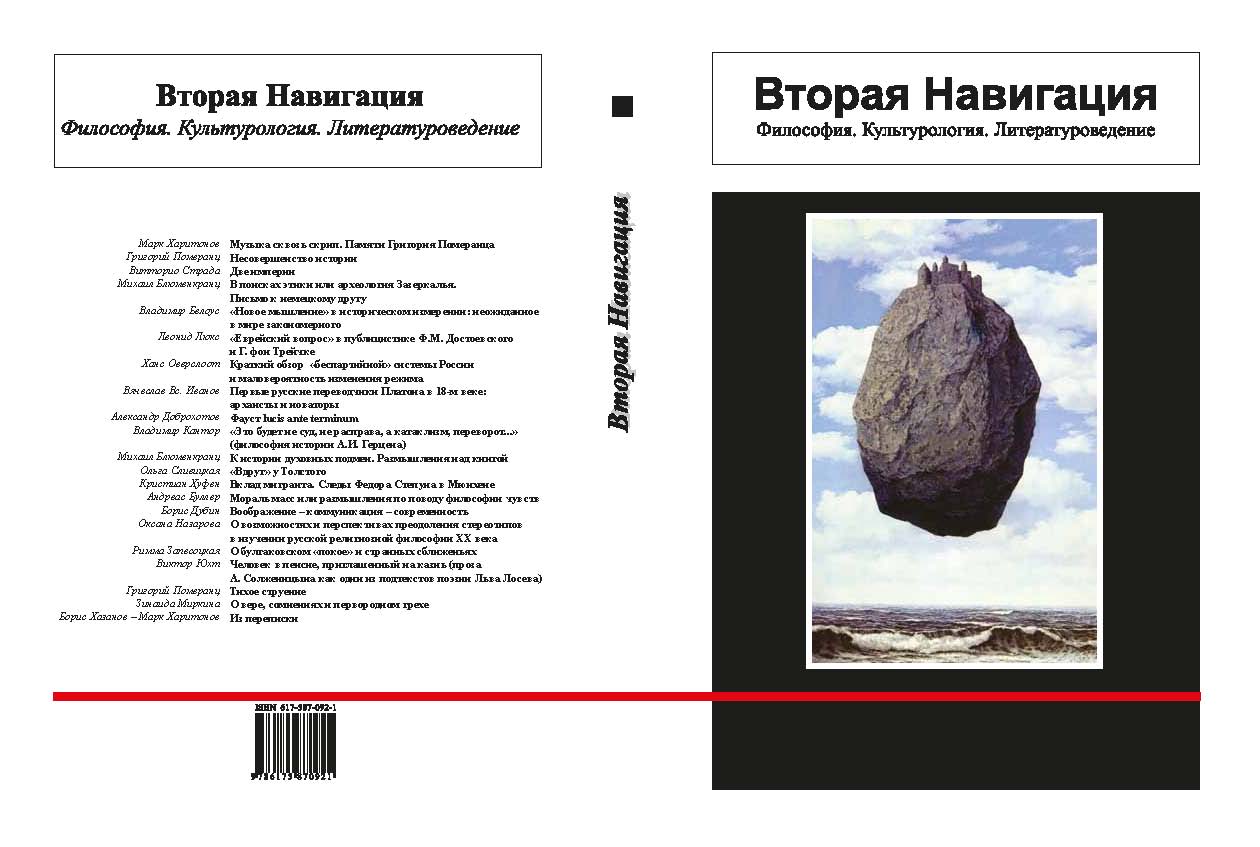 Oswald Spengler belongs to the trend in the so-called “conservative revolution” which was entitled “young conservatism” (Jungkonservative) in times of Weimar Republic and was close to the political position of German business and military elites. The projects of those elites before and during the First World War and their development up to the seizer of power by the Nazis and the Second World War apply to the geopolitics, and Spengler was one of the most talented representatives and creators of those plans in world politics. His views on the world politics are determined by the Lebensphilosophie (philosophy of life) described in the fragments of his main “metaphysical” work Urfragen and his philosophy of history stated in the book “Decline of Europe”. Particular attention in the article is paid to his views on Russia, both in the second volume of “Decline of Europe” and in his last work “The Years of Decision”. The transition from culture to civilization that started in the 19th century, lead to the epoch of world wars and revolutions in the 20th century. According to Spengler, two types of revolution threatened the West, - the “white revolution” in western countries themselves, that Spengler termed “Bolshevism”, and the “colour revolution’ in the colonies. The military power of new Caesars would put the end to those revolutions, as well as liberalism and parliamentarism. According to Spengler, Germany was the only land, that preserved the main features of the “Nordic race”; and that’s why could unite Western countries in the struggle for self-preservation. Spengler’s heroic pessimism affi rmed the readiness to resist the history course: the time of the “Faust” culture was nearly over, but for two more centuries it would be necessary to fi ght hard from the losing positions.