Adverse demographic trends, adding up to what deserves to be called a demographic crisis, have been apparent in Russia for some time. Th is crisis is bound to have negative impact on qualitative and quantitative features of the country’s human capital, and on potential for development of that capital. Russia has been aff ected by natural decrease of population since 1992: shrinkage has totaled 12.3 million persons over 16 years. Th is phenomenon has been partly compensated by immigration (5.7 million persons), but by the beginning of 2008 the Russian population had declined to 142 million from 148.6 million at the beginning of 1993, a reduction of 6.6 million persons.

In 2006 in his Message to the Russian Federal Assembly, President Vladimir Putin called demography “the most acute problem of modern Russia”. His speech focused attention of the government and society on problems of demography and led to some practical measures for amelioration of the demographic situation. Vladimir Putin and the current President Dmitry Medvedev have
emphasized that Russia has so far only taken the first steps and that eff orts to overcome the demographic crisis need to be developed further. Many diffi cult tasks remain to be solved along the way, and the start of a new phase of demographic development, with many highly unfavorable aspects, makes their solution even more complicated. Th ere is no reason
to expect that the demographic crisis in Russia, which is the outcome of negative inertia accumulated over decades, will be quickly overcome. Many demographic illnesses have no tried and tested cures. Some of these illnesses are common to other urbanized, industrial and post-industrial countries, have roots in modern ways of life, and are highly intractable for governments, even for a government that pursues a vigorous demographic policy. The capacities and limitations of such policy need to be given a sober and realistic assessment. We cannot change everything, which we do not like. So policy needs to include not only eff orts at changing adverse trends, but also measures for adapting to trends, which cannot be changed. 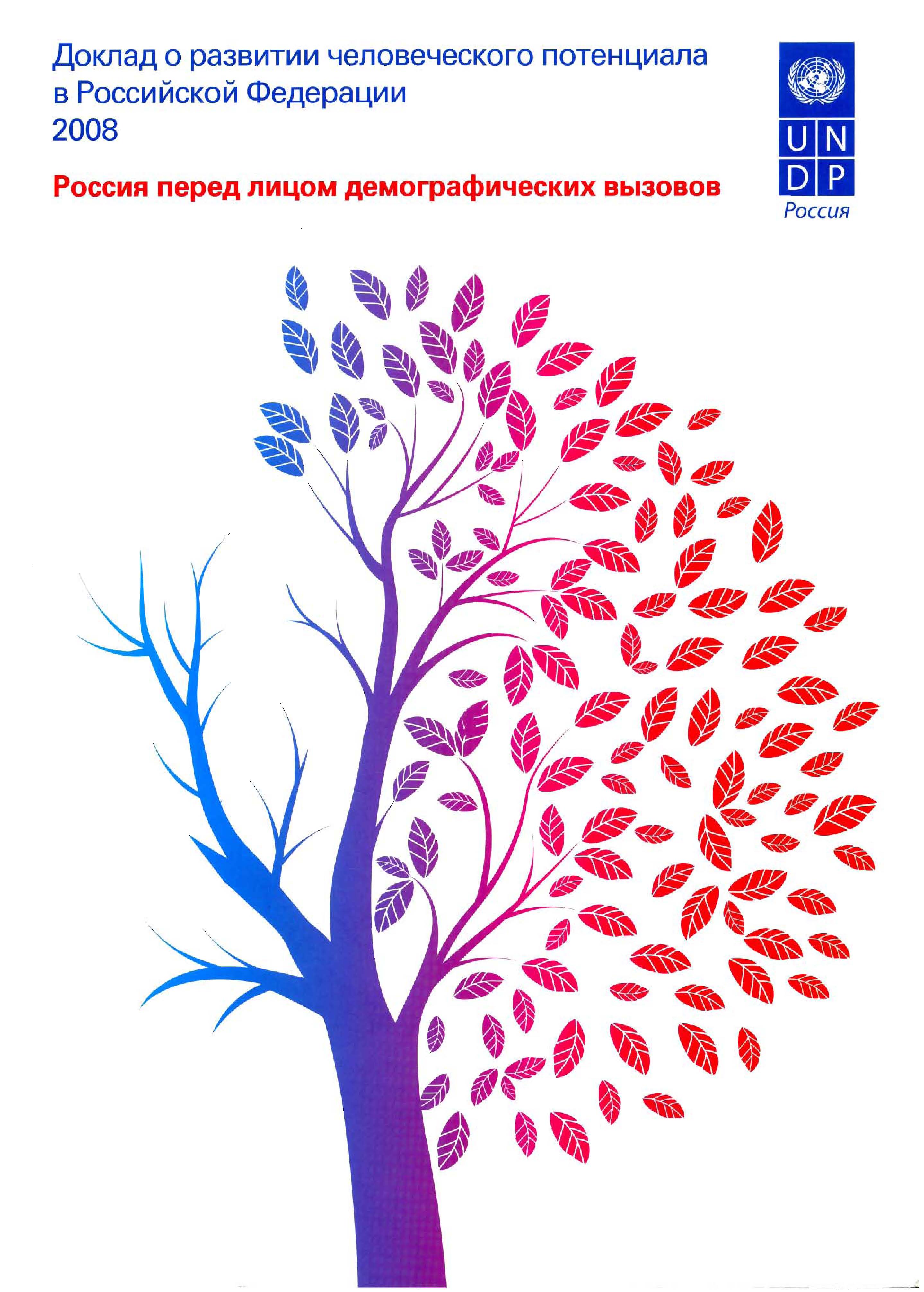 Russia facing demographic challenges. National Human Development Report. Russian Federation
Edited by: A. G. Vishnevsky, S. N. Bobylev. M.: UNDP, 2009.
Similar publications
Россия в глобальном мире. Сборник научных трудов 10-й Всероссийской научно-теоретической конференции
СПб.: Издательство Политехнического университета, 2012.
The Legitimacy of the Bolshevik Order, 1917-1918: Language Usage in Revolutionary Russian Law
Borisova T. Y. Law. LAW. Высшая школа экономики, 2012. No. 05.
The article describes and analyzes the legislative politics of revolutionary regimes in Russia in 1917-1918. The author aims to demonstrate the political meaning of the form of early Soviet legislation and its legitimizing effect. The revolutionary legislators often used specific language in the new laws as a vehicle of legitimacy, i.e. to make the people comply. The two main types of legal language used by the Bolsheviks can be interpreted from the perspective of different types of legitimacy. The revolutionary strategy used propagandistic legislation, written in the language of lay people, which urged them to act according to the new law. It can be seen as a request for acts of the people to legitimize the soviets. On the contrary, the traditional strategy employed old bureaucratic means of writing and distributing legislation to the local soviets. The language used by this strategy was closed to the understanding of a lay audience and implied traditions of obeying the law written in familiar legal language, which in turn implied rational/legal legitimacy. The second strategy had already become dominant after the first months of the Bolshevik revolution. This observation demonstrates that from the very beginning of their rule, Soviet leaders approached legislative policy from a technocratic point of view, which determined the further development of Soviet legal theory and practice.
The Capitalist Personality: Face-to-Face Sociality and Economic Change in the Post-Communist World
Swader C. S. NY: Routledge, 2013.