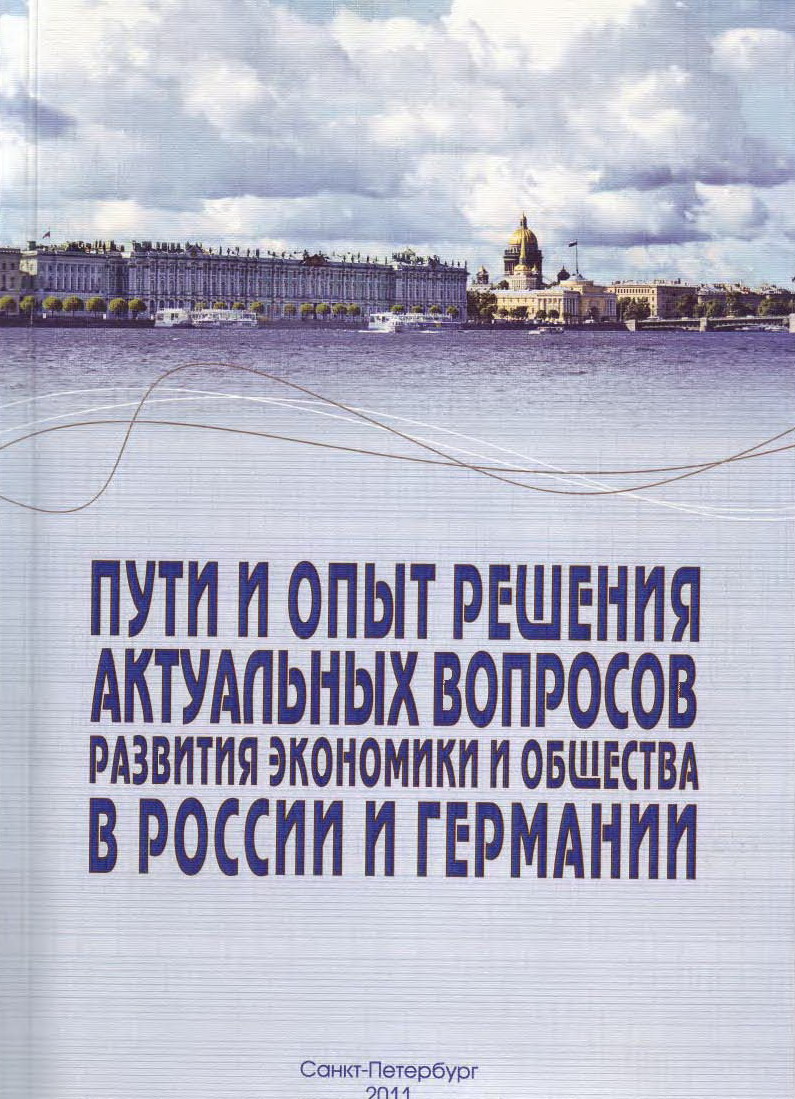 Взаимоотношения бизнеса и власти и участие фирм в госзакупках в России: эмпирическое исследование
Яковлев А.А., Демидова О.А. Институциональные проблемы российской экономики. WP1. НИУ ВШЭ, 2011. No. 03.
In this work, we regard public procurement as an instrument used by the state for indirect support of enterprises. In this context, we have investigated the place that public procurements occupy in the system of relations between the business and the state; whether or not we can regard public procurements as a component in the “system of exchanges” between enterprises and authorities; and the extent to which public procurements are combined with measures for direct support of enterprises. For this investigation, we used the data from a survey of enterprises conducted by the Institute for Industrial and Market Studies at the National Research University – Higher School of Economics (HSE) in 2009. Our econometric study demonstrated that in Russia, public procurements cannot be regarded as a component in the system of exchanges, and the extent of combination between direct and indirect support depends on the level of the supporting government. At the federal level, direct and indirect instruments of government support complement each other, but at the regional and local levels, direct and indirect support can both complement and substitute for each other. The effect of mutual complementation can be observed in relations with those firms, which conceal information about their ownership structure and are supposedly affiliated with regional and local bureaucrats. Our analysis gives us grounds to believe that as economic development of a region rises, direct support of enterprises declines, giving way to indirect support by means of public procurements.
The 8th IEEE Conference on Standardisation and Innovation in Information Techonology (SIIT)
Edited by: K. Jakobs. Aachen: Main Academic Publishers, 2013.