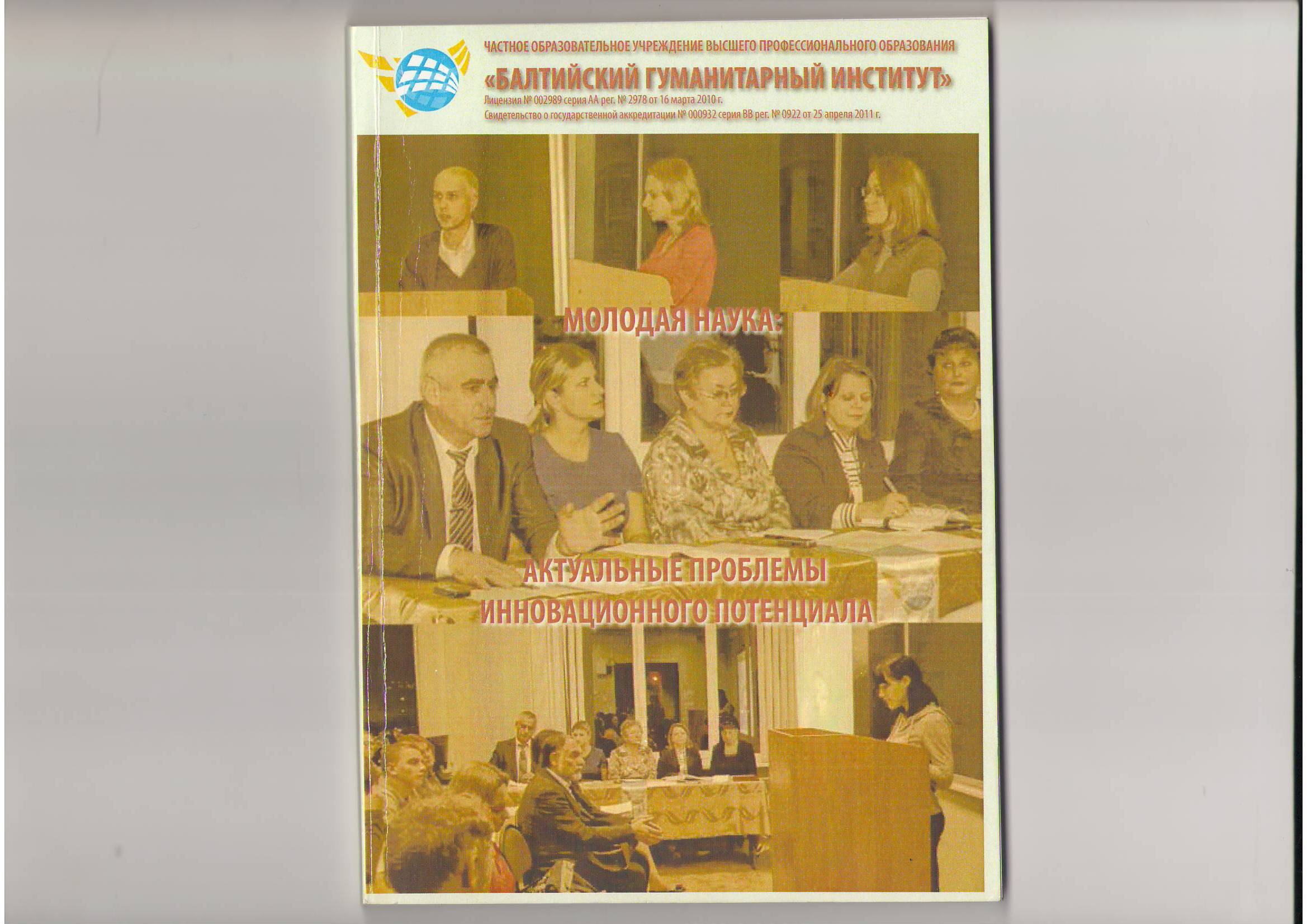 Argentina, the second largest country in Latin America, hardly recovered form the recession of the year 2001, faces the crisis again in 2008. First of all, the crisis affected the credit and banking sphere of the country, reducing the volumes of credit and deposit. But during the crisis, Argentina managed to carry out the restructuring of the financial system. The Global financial and economic crisis has shown the importance of the investors' confidence.

This work contains the analysis of quotes dynamics for the biggest five Russian banks. The investigation is based on the trend of daily quotes. Pieces of news concerning these banks were researched in order to determine the reasons for the changes of trends. Main news groups were compared with the quote dynamics to investigate the power of their influence. It allowed to find fundamental factors influencing the quote dynamics changes and to estimate the power of the impact.

Does Banking System Transparency Enhance Bank Competition? Cross-Country Evidence
Andrievskaya I. K., Semenova M. Financial Economics. FE. Высшая школа экономики, 2014. No. 35.
There seems to be a consensus among regulators and scholars that in order to improve the  functioning of a banking system and to stimulate bank competition, it is necessary to raise the level  of bank information transparency. However, empirical studies which examine the determinants of  competition in the financial sector, the effect of competition on financial stability, or the  relationship between transparency and bank stability, leave aside the link between transparency and  competition. The aim of this paper is to fill this gap in the literature. To test the hypothesis that  greater bank information disclosure is associated with lower market power and lower concentration  in the banking system, we use country-level data covering 213 countries. The years under  consideration are 1998, 2001, 2005 and 2010, which correspond to the years of the World Bank's  Banking Regulation and Supervision Survey rounds. Our findings do not always support the  conventional wisdom: countries with higher levels of transparency have lower levels of bank  concentration, while the link between transparency and competition is less pronounced. The effect  from information disclosure grows – for both concentration and market power – with an increase of  bank credit risks.