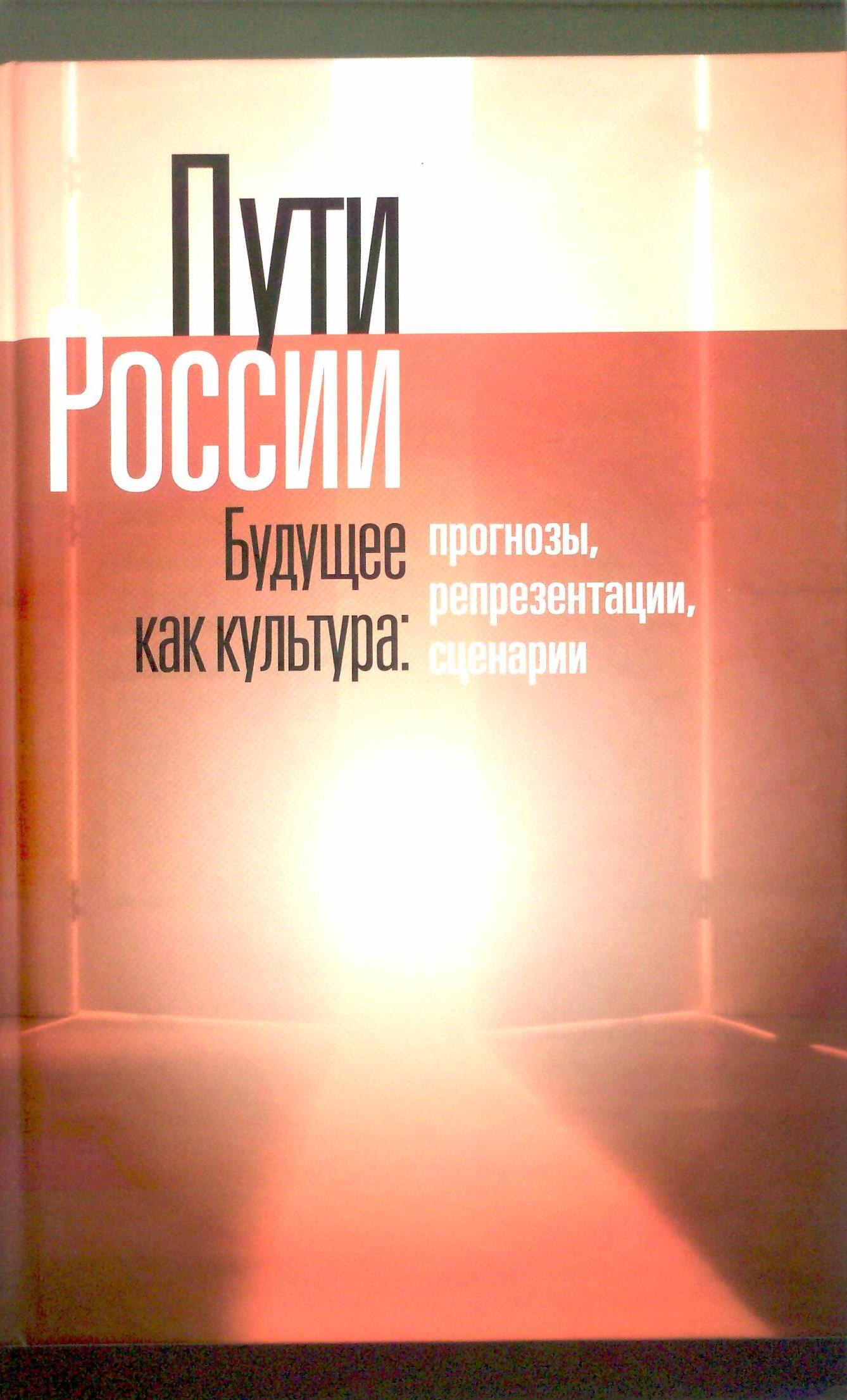 Пути России. Будущее как культура: прогнозы, репрезентации, сценарии
Т. XVII. М.: Новое литературное обозрение, 2011.
Similar publications
How Root Metaphors Structure Meaningful Life by Means of Emotions: Theory and Empirical Illustration from the Sphere of Academic Ethics
Kurakin D. Working Papers in Cultural Sociology. CCS WORKING PAPER 2014-08. Center for Cultural Sociology, Yale University, 2014. No. 8.
The article is dedicated to the development of the cultural sociological theory of metaphor. Metaphor has been recognized in the “strong program” of cultural sociology as a means of performance which allowed the building of cultural explanations of such events as the trauma of the Holocaust, and Obama's political success. This paper aims to contribute to these arguments by means of expanding the definition of metaphor beyond its interpretation as a certain type of proposition. This expansion is based on elements of the theories of metaphor of Paul Ricoeur, Max Black, Steven Pepper, George Lakoff, and Mark Johnson, and connected to the Durkheimian theory of the sacred, with a stress on the role of collective emotions. Metaphor is thus seen as one of the key cultural structures which implicitly or explicitly shapes perception, imagination, thought, and action. To illustrate the productivity of the theory, the paper examines how revealing the conflict of powerful educational metaphors allows the building of a counter-intuitive cultural explanation of the wide spread of plagiarism in university students' essays.
«Отразить суть»: к онтологии политического документа
Каспэ С. И. В кн.: Статус документа: Окончательная бумажка или отчужденное свидетельство?. М.: Новое литературное обозрение, 2013. С. 53-74.
Ясность, беспокойство и рефлексия: к социологической характеристике современности
Филиппов А. Ф. Социологическое обозрение. 2008. Т. 7. № 1. С. 96-117.

The paper is a historical and theoretical reconstruction of attempts made in classical European sociology to grasp the most significant traits of Modernity. The author concludes with a draft of political anthropology that might be common to classics. This would be a combination of clear self-awareness, rationality, affectivity, willingness to trust political leaders and to prefer war, not peace.

Телесность как маркер взросления: культурсоциологический анализ нарративов молодых людей
Янбарисова Д. М. Мониторинг общественного мнения: Экономические и социальные перемены. 2014. Т. 6(124). № 6. С. 153-165.
The article provides results of a study concerning how the teenagers treat their bodies during the transition to adulthood seen as a testing period. At this stage the body is a test field. Teenagers try to change their body: they start doing sports, drinking alcohol, smoking et cet. Their body is an experimental ground; moreover, the body is rapidly changing and needs to be explored. At the same time, the society is change-sensitive especially when it comes to deviations. Cultural sociology of the body helps analyzing body practices during the transition to adulthood. New implications shaping actions, strategies and choices may be found through studying body practices. A special attention should be paid to the analysis of transgressive events that play a substantial role during the transition to adulthood. Body boundaries expressed through transgression as well as binary oppositions describe the order that defines decision making, choices and life trajectories of young people.
Сакрализация языка в сюрреализме 20-х годов
Балакирева М. Е. В кн.: Актуальные проблемы филологической науки: взгляд нового поколения (вып. 6). М.: Издательство Московского университета, 2015. С. 93-96.
Russian Longitudinal Panel Study of Educational and Occupational Trajectories: Building Culturally-Sensitive Research Framework
Kurakin D. Научные доклады Института образования. WP IE. НИУ ВШЭ, 2014. No. WP 01/IE/2014.
Longitudinal cohort studies of life trajectories are progressively gaining international renown as the most relevant methods for studying education, socialization, and labor market, among other related issues. The Russian Longitudinal Panel Study of Educational and Occupational Trajectories is the first national-scale project of this type in contemporary Russia, and is aimed at improving the current lack of reliable high-quality data on this issue. The benefits of the longitudinal design for causal analysis are much discussed in literature and well acknowledged by scholars. Our study strives to combine the traditional benefits of quantitative analysis with the advantages of cultural-oriented interpretive analysis in sociology, anthropology, and psychology. Another important feature of this study is enriching the data from the national panel with the data from international tests of student competences, namely PISA and TIMSS. In this paper I shed light on the aims, context, perspectives and ambitions of the study; discuss the conceptual benefits, restrictions, and implicit assumptions of the approach; observe the methodological design, and briefly review the main research questions that shaped the study.
Политическая теология и nation-building: общие положения, российский случай
Каспэ С. И. М.: Российская политическая энциклопедия, 2012.
Смыслы социальной жизни: культурсоциология
Александер Дж. М.: Праксис, 2013.
Literature as a Meaningful Life Laboratory
Kurakin D. Integrative Psychological and Behavioral Science. 2010. Vol. 44. No. 3. P. 227-234.