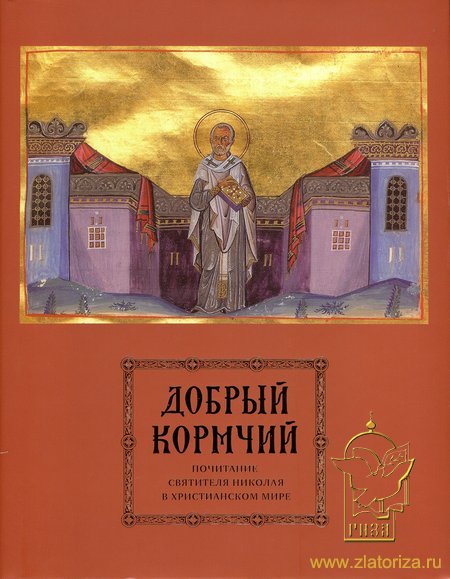 Добрый кормчий. Почитание святителя Николая в христианском мире
М.: Скиния, 2011.
Similar publications
Russian Saint under Construction: Portraits and Icons of Starets Nikolay
Kormina J. Humanities. HUM. Basic Research Programme, 2012. No. 04.
The article analyzes the process of creation and promotion of a new type of saints, the so-called startsy (the elders), which emerged in the Russian Orthodox Church at the end of the 1990s. It focuses on debates about the “styles” of sanctity addressed by the term starets that are supported by different groups of believers. These groups support different strategies to articulate the charisma embodied in starets in terms of its legitimization and characteristics. The article studies these tendencies, using as an example the “career of starets” of the village priest from a remote island in the Pskovskoe lake, which is located 30 km from the Russian-Estonian border. First, I will outline the field of meanings ascribed to the term starchestvo. Then, I will analyze the three-stage “biography of starets Nikoly”, focusing on the ways that his devotees articulate his charisma.
Текст. Контекст. Подтекст. Сборник в честь М.Н. Погребовой
Edited by: Г. Ю. Колганова М.: Институт востоковедения РАН, 2013.
Byzantine Hagiography: Texts, Themes & Projects
Тюрнхаут: Brepols Publishers, 2018.

The article is dedicated to the elements of Byzantine influence in the Caucasian architectural monuments of 9th–10th c. Its greatest extent shows from the end of 9th c. Abkhazia and Alania, where a local version of the provincial (Pontic) Byzantine architecture was created. In Kakheti several groups of Byzantine master-builders participated in the 10th c. in construction of churches in Vachnadziani, Sanagire, Bodbe etc., and also brought here the tradition of brick architecture. In Klarjeti and Tao the Byzantine builders, who used opus mixtum technique, were involved in different way in the 950-960’s in the construction of the churches in Opiza, Doliskhana, Dört-Kilise, Sinkoti and Ezbeki. Finally, in Armenia Byzantine influence was manifested from the middle of 10th c. in the brick architecture of Vaspurakan.