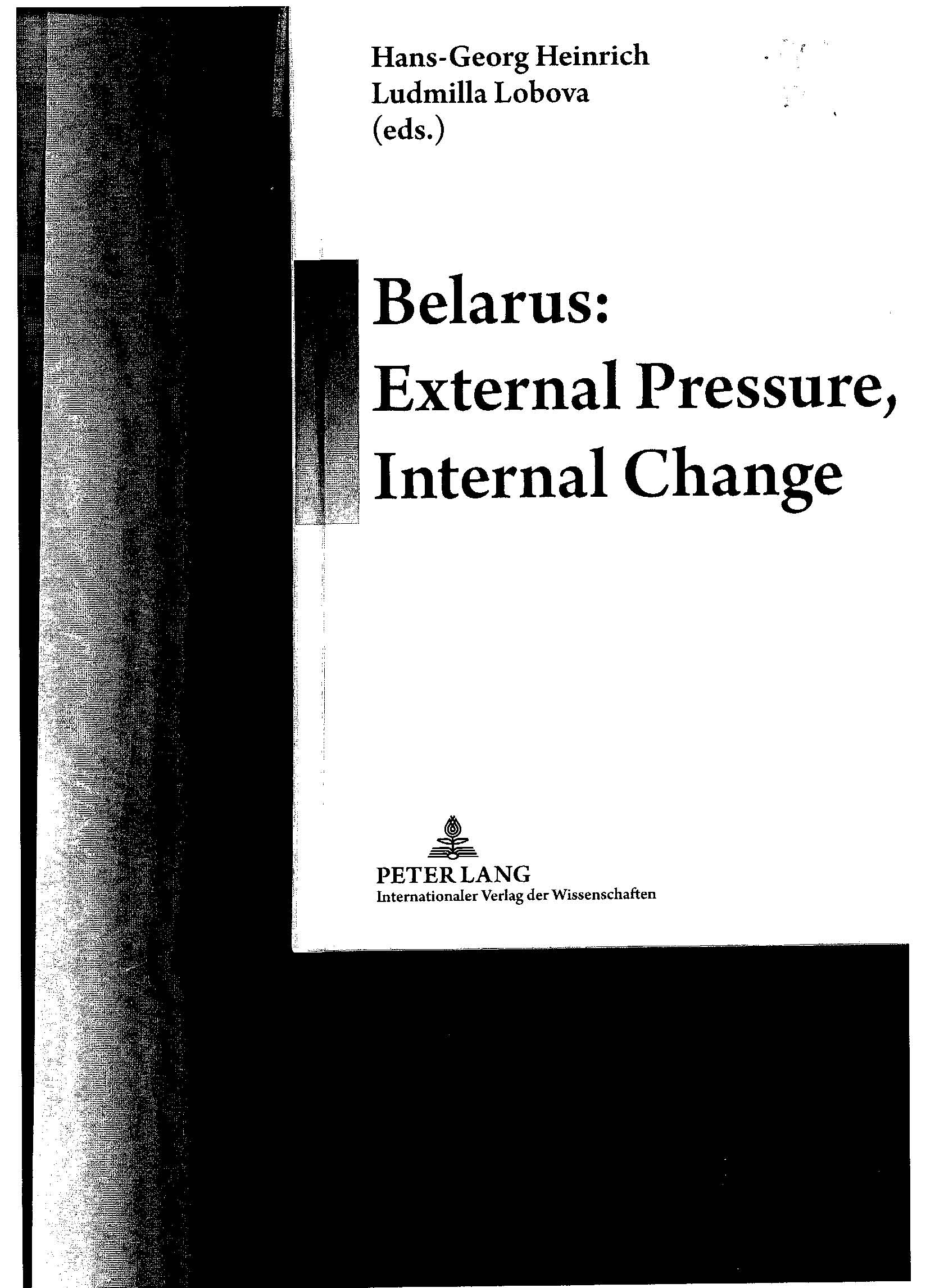 Таможенный союз ЕврАзЭс: сложный старт
Суздальцев А. И. Международная экономика. 2010. № 4. С. 38-44.
Russian Warriors In The Land Of Miltiades And Themistocles: The Colonial Ambitions Of Catherine The Great In The Mediterranean
Smilyanskaya E. Humanities. HUM. Basic Research Programme, 2014. No. WP BRP 55/HUM/2014 .
The Mediterranean policy of Catherine the Great gave rise to a discussion about how extreme her colonial ambitions in the Mediterranean were. This article argues against the theories that ‘the Greek idea’ was only a political game for Russia, that Russian activity on the Aegean islands was only military, and that the success of the Archipelago expedition (1769-1775) was primarily due to foreign support. It shows that Catherine II’s colonial ambitions were in fact rather limited compared to other powers of the period. Russia could not imagine having a colony in the eastern Mediterranean, but planned only a small military base surrounded by liberated self-governed Greek territories under the Catherine II’s protection. When the liberated Greek islands became an obstacle to enlarging Russian territory on the Black sea coast, however, they were exchanged, primarily for Crimea.
Belarus: External Pressure, Internal Change
Heinrich H., Lobova L., Vardamatski A. et al. Frankfurt am Main: Peter Lang, 2009.