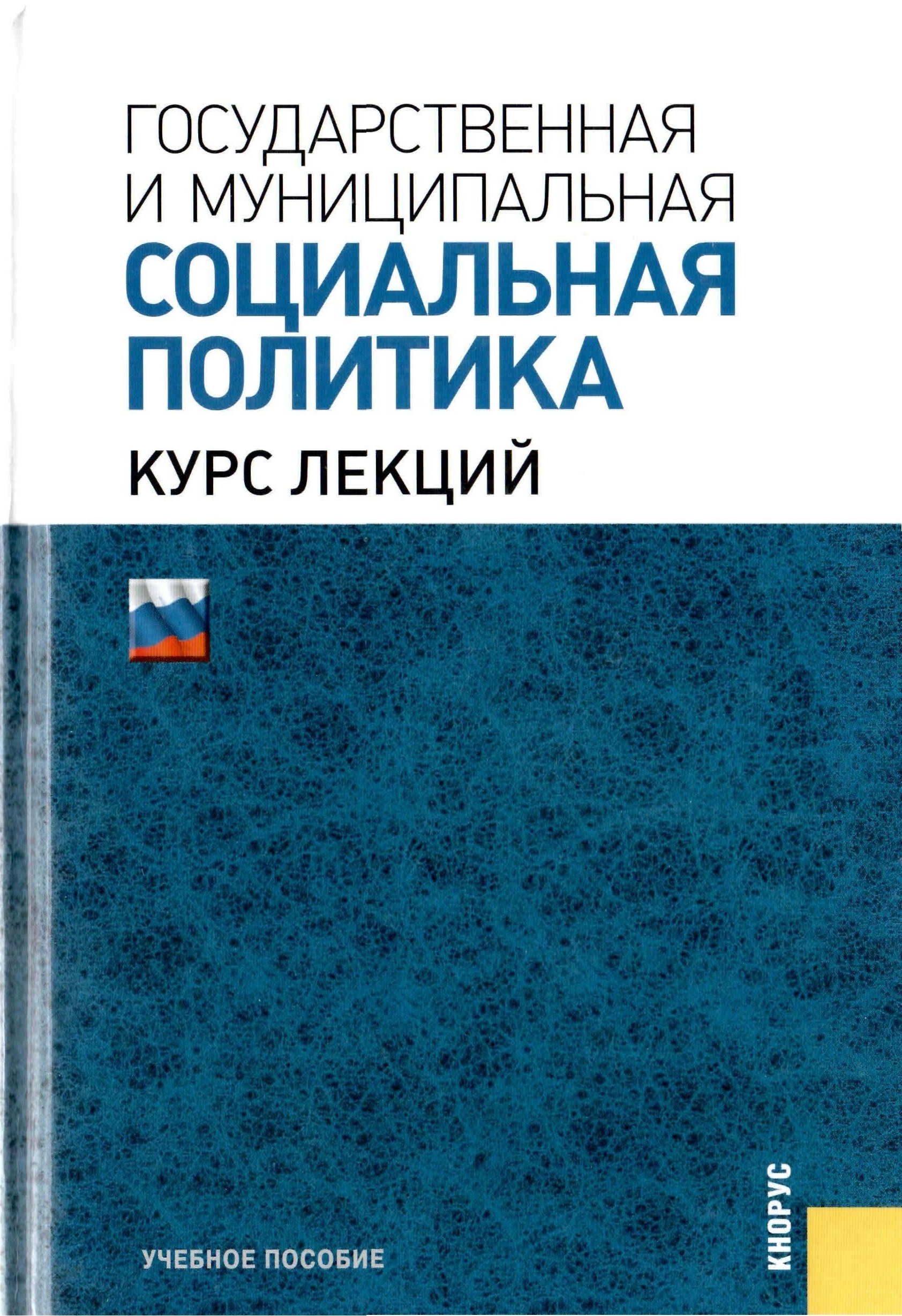 Миграция в Европе: реалии и вызовы
Кондратьева Н. Б. Современная Европа. 2015. № 1. С. 147-149.
Population Mobility in the Commonwealth of Independent States: Whither Common Migration Policy?
Choudinovskikh O., Denisenko M. B. CARIM-East Research Report. CMR Working Papers. University of Warsaw, Centre for Migration Research, 2014. No. 74.
he  working paper reviews trends in population and labour migration between countries comprising the Commonwealth of Independent States (CIS) and Georgia, which account for most of the population and territory of the former USSR (FUSSR). Although, CIS countries continue to experience problems with the availability and quality of their migration statistics, the paper draws on a variety of regional sources (e.g., population censuses, population registers and migrant surveys) to show the evolving migrant flows between these countries and the resultant changes in migrant stocks. The paper also shows the evolution of the migration flows in the CIS region from those largely determined by the pre-1990 all-Union development objectives of the FUSSR, through population resettlements, which followed the collapse of the USSR in the early 1990s, to the market-influenced, intra-regional labour mobility of the 2000s. At present, the differentials in the level of economic development between CIS countries and the relatively high, by regional standards, level of wages in Russia determine the main directions of migration flows within the CIS region. These movements are dominated by temporary labour migration the scale of which has been large even during the Global Financial Crisis of the late 2000s. Thus, 25 years after the breakup of the Soviet Union, Russia continues to be the main magnet for intraregional migration flows, although Kazakhstan is becoming more and more attractive as a receiving country. Last but not least, the paper also discusses successive attempts to create the common, all-CIS migration policy by member states, areas of policy convergence and impediments to achieving the more coordinated approach to the regulation of population mobility and, especially, labour flows within the region.
Этническая иммиграция: конфликтное измерение
Мукомель В. И., Дмитриев А. В. В кн.: Россия в глобальных процессах: поиски перспективы. М.: Институт социологии РАН, 2008. С. 102-118.
Science and Education in a Changing Society: The Role of Demography in Russia
Zakharov S. V. ITB infoservice: Berichterstattung zur Forschungs-, Technologie- und Innovationspolitik weltweit. Schwerpunktausgabe 5: Russland – Modernisierung durch Innovation und Forschung. 2012. No. 1. P. 8-10.

The article presents a brief description of the demographic processes in Russia for decades, forecast scenarios of demographic development, and discusses the major demographic challenges to the education system.

This paper analyzes German and Russian ideas of nationhood as conceived by the state through the states’ migration and repatriation policies. Immigration policies at large and repatriation policies in particular are viewed in this paper as symptomatic means of understanding inclusion and exclusion in a nation-state, and evolution of such policies are taken as indicators of changes in idioms of the national self. The main argument of the paper is that German national identity is slowly moving away from an ethno-centric conceptualization of nationhood, while Russia has failed to formulate a conception of the Russian nation-state. The findings of this study merit further reflection the effectiveness of repatriation policies, on the relationship between the state and society, on the transnational essence of migration pathways, and on the “post-Soviet condition” which has set the stage for all of the aforementioned processes and transformations.

The article analyzes the perspective directions of migration policy in the Russian Federation in the context of their implementation in the Nizhny Novgorod region.