After the crisis which started in 2007, after four and a half years, the world economy is far from recovery. The current situation in the world economy is not very definite. The United States faced a serious decline, the debt problems of the European economy, the IMF lowered the forecast of growth of the world economy, is extremely slow pace of the recovery of major economies, the preservation of the risk of slower growth the Chinese economy due to external (the contraction of aggregate demand in the world) and internal (the acceleration of inflation and limitation of the Bank credit) factors. The most visible and the most discussed event for Russians is accession to the WTO ( August 22, 2012). in this event there are positive and negative points. Negative - for weak industries, which did nothing to improve their competitiveness. Some of the industries gradually withdraw from the market. As to positive consequences is that foreign companies will come on the market and will be gradually forcing Russian companies to increase competitiveness. But Russian;s participation in the WTO system will work not immediately, but only when there will be introduced serious measures to support not commodity exporters, increase expenditure on science, education, and health care. The proceedings of the conference are considering of these issues. 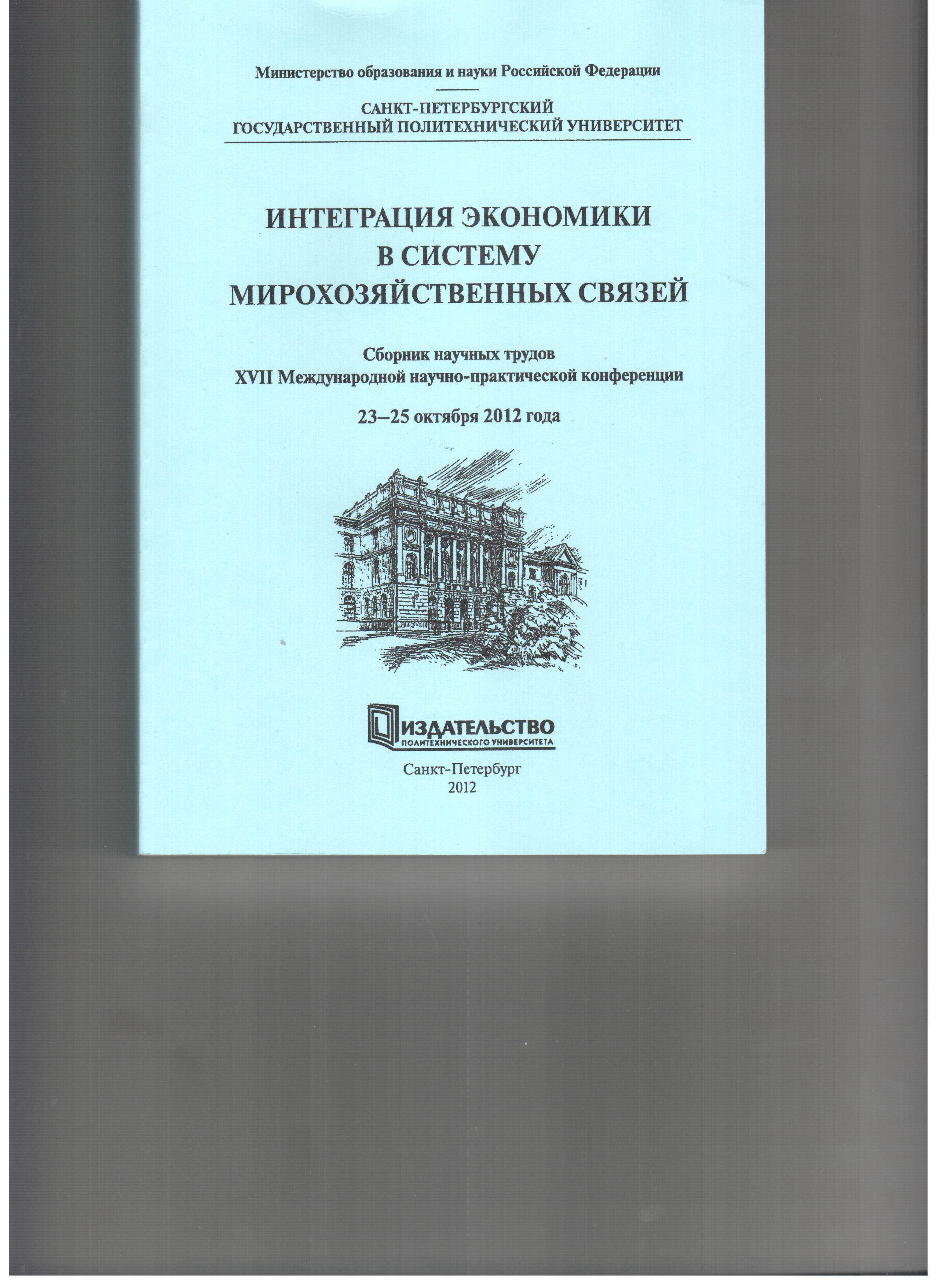