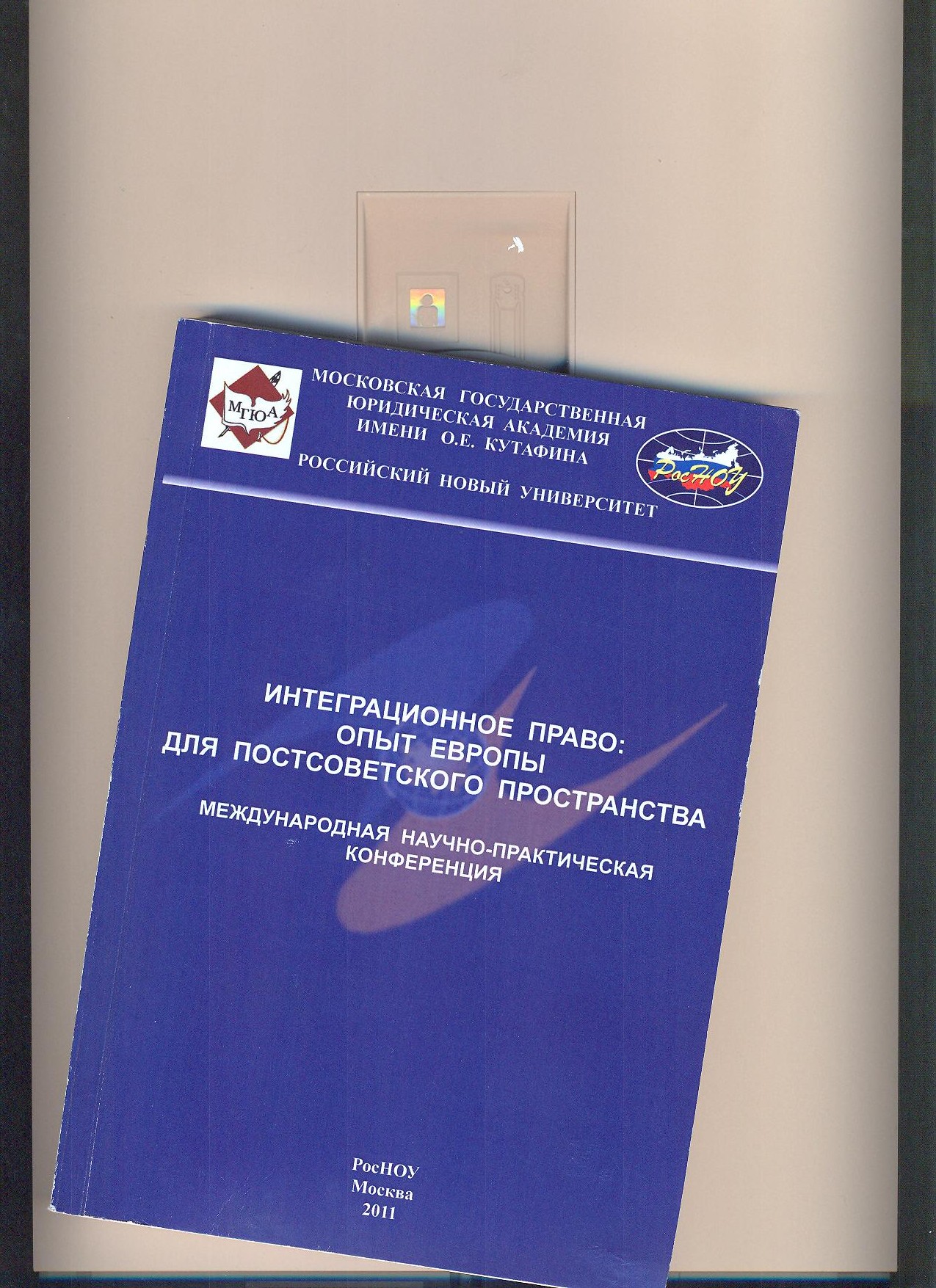 The article attempts to formulate and comprehend optimal ways of solving problems directly related to the activities to identify, uncover and investigate crimes committed using modern information technologies. Analyzing cybercrime as a new and little-researched social and legal phenomenon, the author sought to find an answer to the question of why, against the backdrop of the scientific achievements of domestic criminalistics, with so many new ideas, concepts, technologies, forensic algorithms and investigation programs, progress in combating it remains unobtrusive? The main reason for this state of affairs he sees in the fact that Russian criminalistics for a long time developed apart from the leading foreign research schools. At the same time, such a state of the world is still preserved, despite the global integration processes that have taken hold practically all the countries of the world. As the main direction of overcoming the crisis phenomena, the author positions the implementation in the scientific resources of domestic criminalistics of modern information technologies in general, and to increase the effectiveness of combating crimes committed using computer and network capabilities, in particular. He considers the fight against them to be an international task, since measures to prevent, detect, uncover and investigate crimes committed using modern information technologies cannot be effective only at the national level, because of the transnational and trans-border nature of the Internet itself. Given the continuing increase in the number of its users, which naturally causes their dependence on the information community and the vulnerability of all kinds of cyber-attacks, a scientific analysis of the current state of investigation of crimes of this kind is made and recommendations are formulated to improve the effectiveness of this activity.

In this article, in search of an answer to the question about the reasons for the clearly insufficient influence of domestic criminology on the results of the fight against crime, the author comes to the conclusion that, with undoubted success in its development, progress in this matter remains unobtrusive. The main reason for this state of affairs is that Russian forensic science has long developed apart from the leading foreign research schools and so far it has not been able to overcome the consequences of self-isolation. The implementation of modern information technologies in the scientific resources of national forensic science is the main direction of consistently strengthening its role in the fight against crime at this stage of social development.