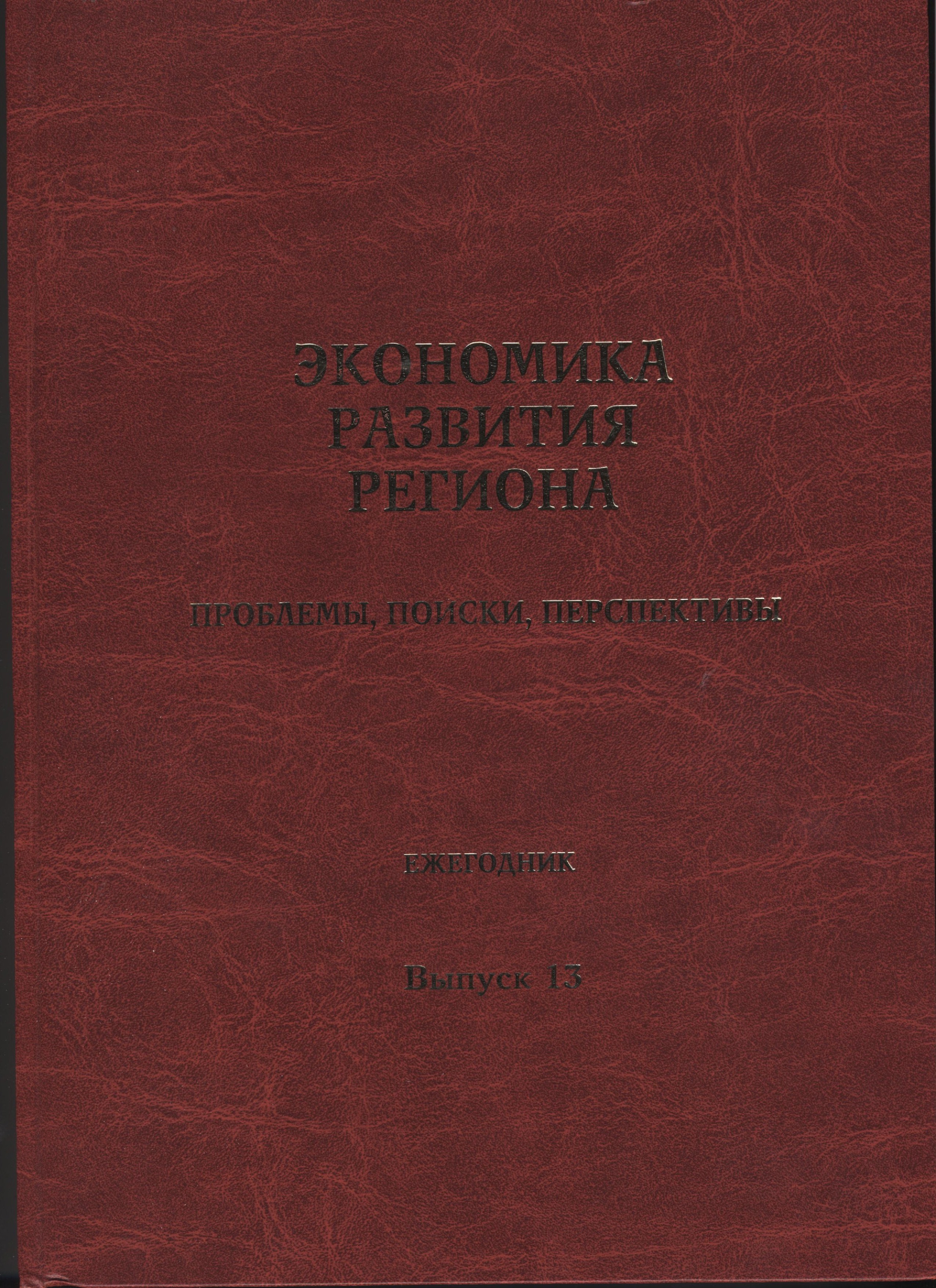 Урок Вьетнама для Китая: проверка гипотезы Сакса - Ву
Nazrul I. WP BRP 55/LNG/2017. Высшая школа экономики, 2007. No. 06.
This paper examines Sachs and Woo’s (1997, 2000) hypothesis on the basis of Viet Nam’s experience with her 1989 reforms that China would have grown faster had she followed the Big Bang approach to reform instead of the Gradual approach. The paper scrutinizes this hypothesis from the viewpoint of accuracy of facts, appropriateness of the characterization, and acceptability of the hypothesis. The paper finds that Sachs and Woo fall short of meeting these criteria. The paper then examines the possible reasons for Sachs and Woo pitfalls and shows that the source of these pitfalls lies in their subjective preference for the Big Bang approach to reform.
Dabrowski, Marek "Ukraine: The struggle for reforms continues", Bruegel blog, July 4, 2018, http://bruegel.org/2018/07/ukraine-the-struggle-for-reforms-continues/
Dabrowski M. Bruegel blog. no code. Bruegel, 2018
The modernisation of the Ukrainian economy and state continues to develop at an unsatisfactory pace due to a lack of pro-reform political consensus. The two upcoming election campaigns in 2019 (presidential and parliamentary) make the reform process even slower and additionally put its effectiveness and sustainability under risk. The international community has a limited toolkit to overcome this stalemate.
Политические институты и человеческое развитие: теория и практика
Курдин А. А. В кн.: Доклад о человеческом развитии в Российской Федерации за 2014 год. М.: Аналитический центр при Правительстве Российской Федерации, 2014. С. 147-167.
Russian Economy: Institutional conditions for survival and development
Kuzminov Y. I., Jakobson L. I., Shkaratan O. I. M.: Higher School of Economics Publishing House, 1999.