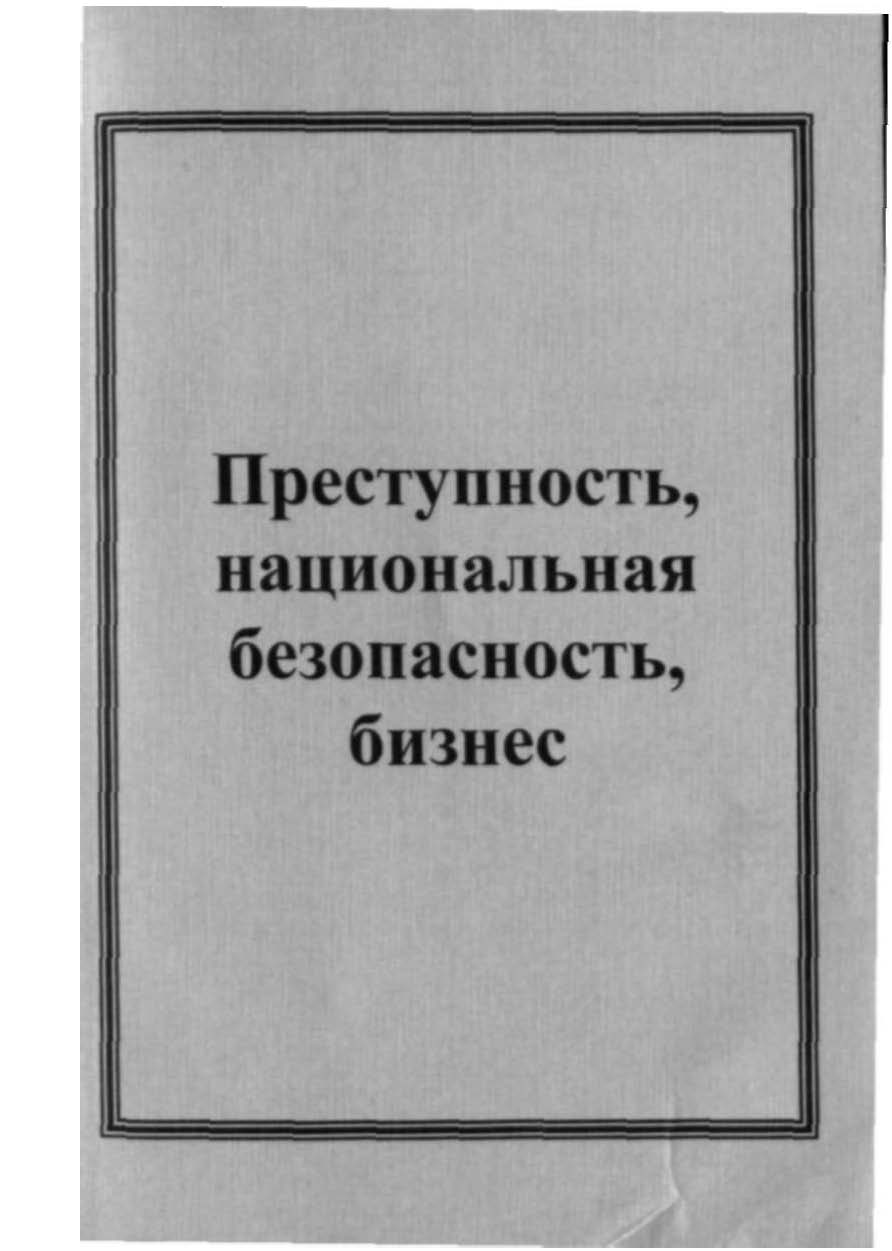 Преступность, национальная безопасность, бизнес
Клейменов И. М. М.: Российская криминологическая ассоциация, 2012.
Similar publications
Legislative Approximation and Application of EU Law in Belarus
Karliuk M. In bk.: Legislative Approximation and Application of EU Law in the Eastern Neighbourhood of the European Union: Towards a Common Regulatory Space?. Routledge, 2014. P. 228-245.
Практика, проблемы и перспективы особо охраняемых природных территорий Республики Беларусь и Российской Федерации
Мн.: Центр системного анализа и стратегических исследований НАН Беларуси, 2012.
"Pesniary" And The Heritage Discourses In Belarus
Lysenka L. HUMANITIES. WP BRP. ПФИ НИУ ВШЭ, 2020. No. 194.
The music of vocal-instrumental ensemble "Pesniary" is recognized in Belarus as a cultural heritage that must be saved and protected. In this paper, the approach of critical heritage studies is used to show, how this meaning of heritage is created, what heritage discourses exist in Belarus and how they constitute different meanings of heritage. The focus of the paper is on the confrontation and interrelation between the authorized, self-authorized and unauthorized heritage discourses. As well, the use of heritage for the constitution of national identity narratives is analyzed. The key points of the preservation and management of heritage in Belarus are the establishment of the heritage continuation and authenticity, exclusion of contradictory interpretations of the heritage, its interrelation to the particular version of the past, and hence the particular identity narrative. One of the main actors in the authorized heritage discourse is the government that puts efforts into recognizing and funding the one version of the heritage that corresponds with the state's cultural policy. Self-authorized and unauthorized heritage discourses use the "Pesniary" heritage to express national components of the collective identity and rejuvenate the past.
The Eurasian Economic Union: An EU-Like Legal Order in the Post-Soviet Space?
Karliuk M. Law. LAW. Высшая школа экономики, 2015. No. WP BRP 53/LAW/2015.
The Eurasian Economic Union (EAEU) is an emerging regional organization of economic integration in the post-Soviet space. Following the limited success of previous integration attempts, it seeks to pursue deeper integration, borrowing features from the EU. The EAEU possesses a complex system of elements of an emerging legal order, some of which have distinct similarities with the EU, but others are decisively different. This paper analyses these features in order to find whether the legal changes that accompany the creation of the new entity allow ensuring the effective functioning of the EAEU and whether the respective legal order is autonomous similar to that of the EU. The author argues that the EAEU lags behind the EU in terms of the autonomy of the legal order and in its ability to ensure the effective functioning of the organization. Supranational features are limited, while it relies predominantly on intergovernmental elements with a view to preserve the interests of all Member States.
Relations between Moscow and Minsk (2005–2007)
Suzdaltsev A. In bk.: Belarus: External Pressure, Internal Change. Frankfurt am Main: Peter Lang, 2009. P. 349-365.
Российско-белорусское энергетическое сотрудничество
Болкунец Д. В. ЭКО. 2014. № 10.

Professor Hans-Hajnrih Eshek has protected the thesis for a doctor's degree in 1949 in Tjubingen on a theme: «Responsibility of state structures on the international criminal law - researches in connection with the Nuremberg process»; has created the concept of a uniform roof of Institute of foreign and international criminal law of Max Planck. His organizing work has come to the end in 2007 with creation of "the International research school of comparative criminal law» and criminological school for doctoral candidates «infl uence Measures, mediation and punishment». Approximately 600 works devoted to the General part of criminal law, to punishments, measures of correction and safety, the Especial part, and also criminally-procedural right is published by him.