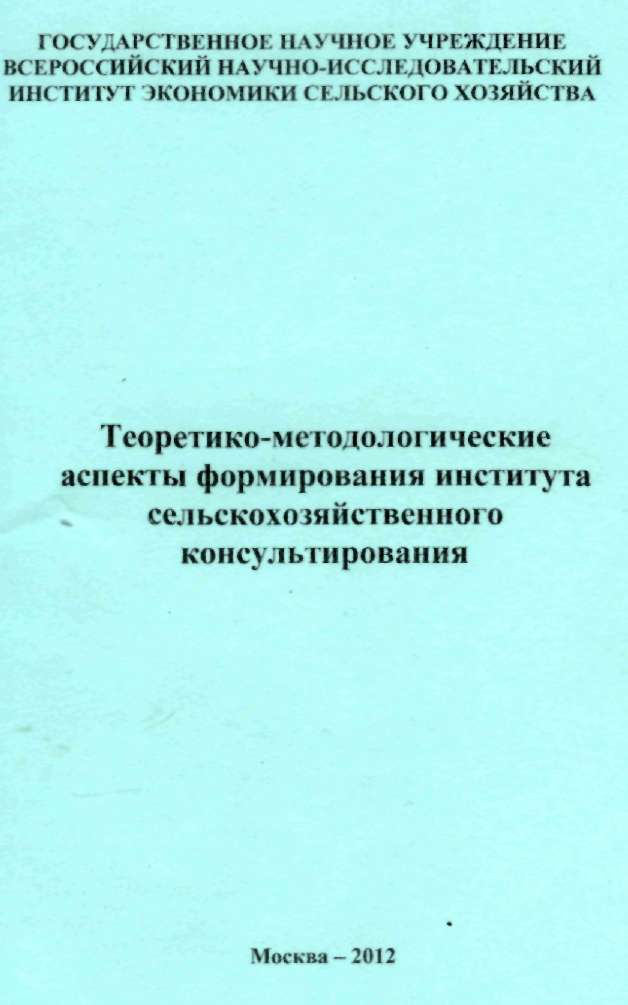 The interaction of short single-component vector solitons in the frame of the coupled third–order nonlinear Schrodinger equations taking into account third–order linear dispersion, self–stepping, self–stimulated Ramanscattering, cross–stepping and cross–stimulated Raman-scattering terms is considered. Conditions of reflection and propagation of the solitons through each other and also the condition of oscillator interaction (vector breather) are obtained.

Нижегородский Университетский Округ ГУ-ВШЭ: итоги качественного взаимодействия «школа-вуз»
Edited by: Т. К. Потапова, О. Н. Логвинова Н. Новгород: Нижегородский государственный технический университет им. Р.Е. Алексеева, 2007.
Образовательные сайты: пользовательский запрос
Косарецкий С. Г., Мерцалова Т. А. Народное образование. 2012. № 5. С. 73-79.
Этические аспекты коммуникативного взаимодействия
Дзялошинский И. М. В кн.: Этические проблемы организационной, профессиональной и межличностной коммуникации. Вып. 12. М.: АПК и ППРО, 2012. С. 4-34.
Internal Empires I: Social Institutions of the Frontier
Foa R., Nemirovskaya A., Mostovova E. Sociology. SOC. Высшая школа экономики, 2012. No. 09.
One of the attributes most consistently highlighted in the literature on frontier society is the tendency to spontaneous social organisation. However, despite the resilience of the ‘frontier thesis’ within sociology and political science, it has not been subject to a rigorous empirical examination. Does it constitute a description of the social norms and institution of the western United States, or is it one manifestation of a more general ‘frontier phenomenon’, found in other times and places? In order to answer these questions, this article examines data on the nature of social relations in frontier zones in four countries: Brazil, Russia, Canada and the United States. Taking a wide range of survey items, we find that higher levels of voluntary activity, social trust, tolerance of outgroups, and civic protest are distinctive features of frontier life, and not simply a feature of the American historical experience.
Technology Learning Practices in an Interactive Museum
Maximova A. S. Humanities. HUM. Basic Research Programme, 2017
The paper dwells upon encountering interactive objects in museums and demonstrates that people there build their skills and knowledge about technologies on two levels: both understanding museum topics and exploring exhibits, and interacting with devices that serve as media of demonstrating objects. First, how museums became interactive and visitor-focused and embraced technological development is explained. Second, some features of interaction with exhibits in museum space are revealed. We analyze two cases of interactive exhibits and elaborate how people read the script of conduct and affordances of an exhibit, orient themselves and coordinate action, engage in social situations, and overcome problems in communication. We argue that how people use interactive exhibits and make sense of their functioning is an important part of museum experience, allowing for technological learning and exploring properties of new technologies.
Психология общения: учебник и практикум для СПО
Корягина Н. А., Антонова Н. В., Овсянникова С. В. М.: Юрайт, 2018.