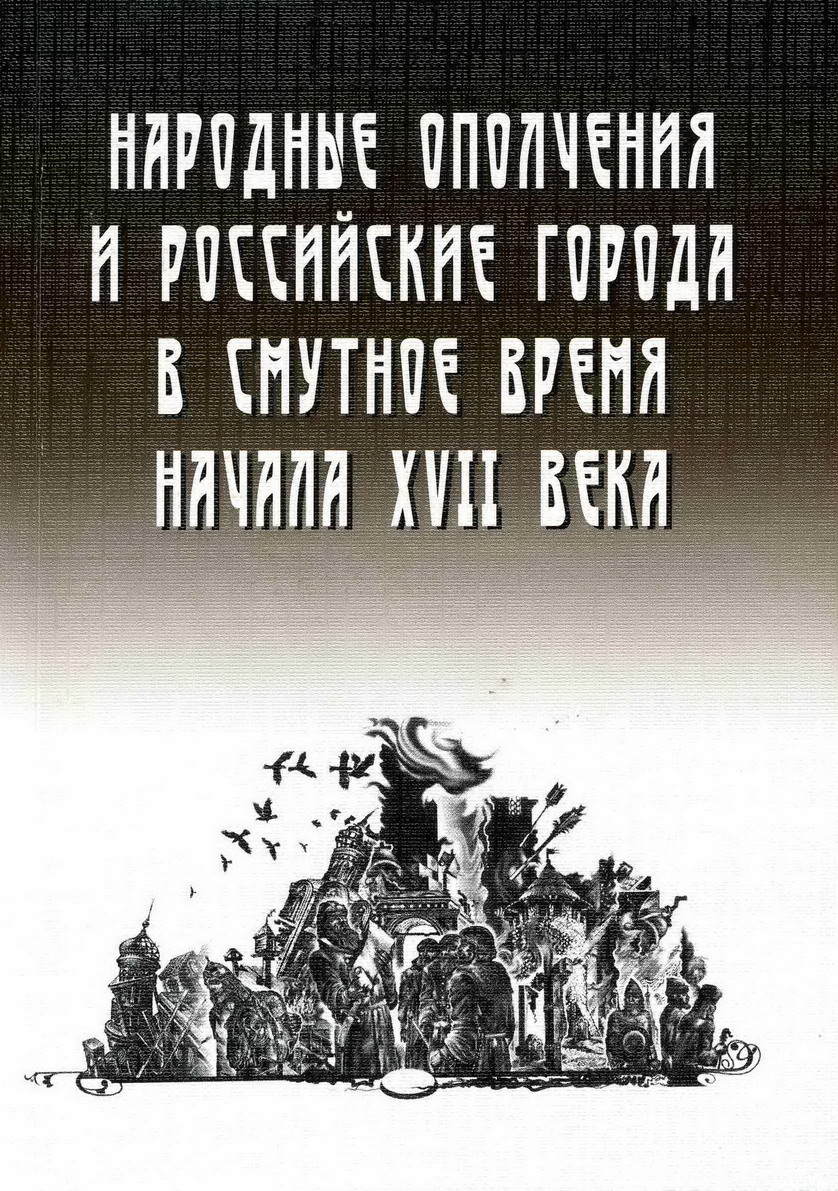 The siege of Smolensk by king Sigismund in 1609-1011 transferred the center of power in Muscovite State directly to the king’s camp. In Autumn – Winter 1610-lots of representatives of different strata of Muscovite servicemen. That created an unprecedented impulse to great intensive contacts of Muscovites with Polish and Lithuanian cultures.

There was significant number of second row actors in the king’s camp who however had played noticeable role in Novgorod political life in early 17th century. There were Matvey Lvov, one of military officers in Novgorod in 1611-1614, Bogdan Dubrowskijwho brought to Novgorod the message in 1613 that Mikhail Romanov was elected, Murat Peresvetov, gentleman from Rostov deserted to Sweden camp in 1613 near Tikhvin; some Novgorodians of higher level – Andrew Palycin and Lev Plescheev.

«Polish trace» in early 17th century Novgorod is practically unstudied. Episodes of 1610-1612, inconvenient to Romanov’s ideology, did not preserve in most of the official Muscovite sources. Meanwhile one must consider the experience in Smolensk camp in the biographies of Novgorodians while studying the Novgorod society of early 17th century.