In this paper we introduce a novel human-centered data mining software system which was designed to gain intelligence from unstructured textual data. The architecture takes its roots in several case studies which were a collaboration between the Amsterdam-Amstelland Police, GasthuisZusters Antwerpen (GZA) hospitals and KU Leuven. It is currently being implemented by bachelor and master students of Moscow Higher School of Economics. At the core of the system are concept lattices which can be used to interactively explore the data. They are combined with several other complementary statistical data analysis techniques such as Emergent Self Organizing Maps and Hidden Markov Models. 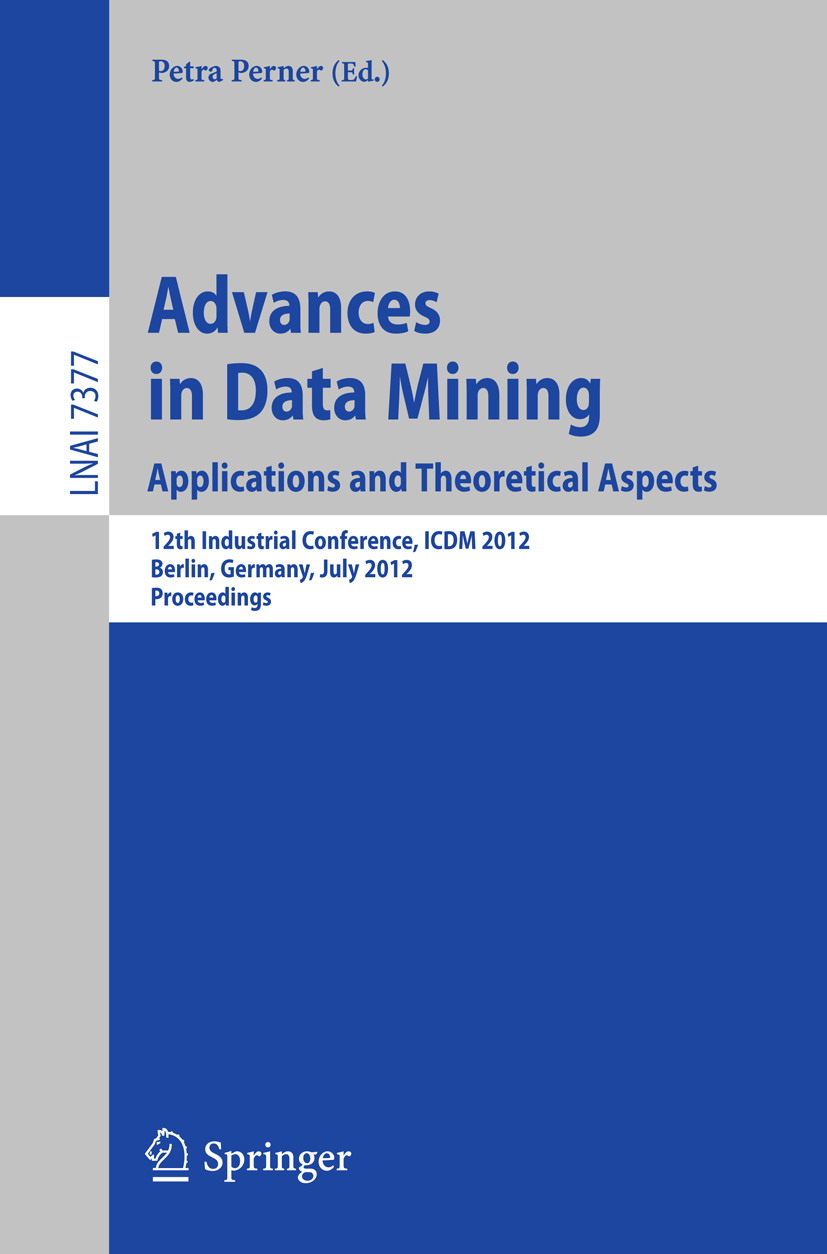