The Power of Non-Compliance: Inter-Firm Opportunism in Russian Consumer markets.

The Ambivalence of Power in the Twenty-First Century Economy contributes to the understanding of the ambivalent nature of power, oscillating between conflict and cooperation, public and private, global and local, formal and informal, and does so from an empirical perspective. It offers a collection of country-based cases, as well as critically assesses the existing conceptions of power from a cross-disciplinary perspective.

The diverse analyses of power at the macro, meso or micro levels allow the volume to highlight the complexity of political economy in the twenty-first century. Each chapter addresses key elements of that political economy (from the ambivalence of the cases of former communist countries that do not conform with the grand narratives about democracy and markets, to the dual utility of new technologies such as face-recognition), thus providing mounting evidence for the centrality of an understanding of ambivalence in the analysis of power, especially in the modern state power-driven capitalism.

Anchored in economic sociology and political economy, this volume aims to make ‘visible’ the dimensions of power embedded in economic practices. The chapters are predominantly based on post-communist practices, but this divergent experience is relevant to comparative studies of how power and economy are interrelated. 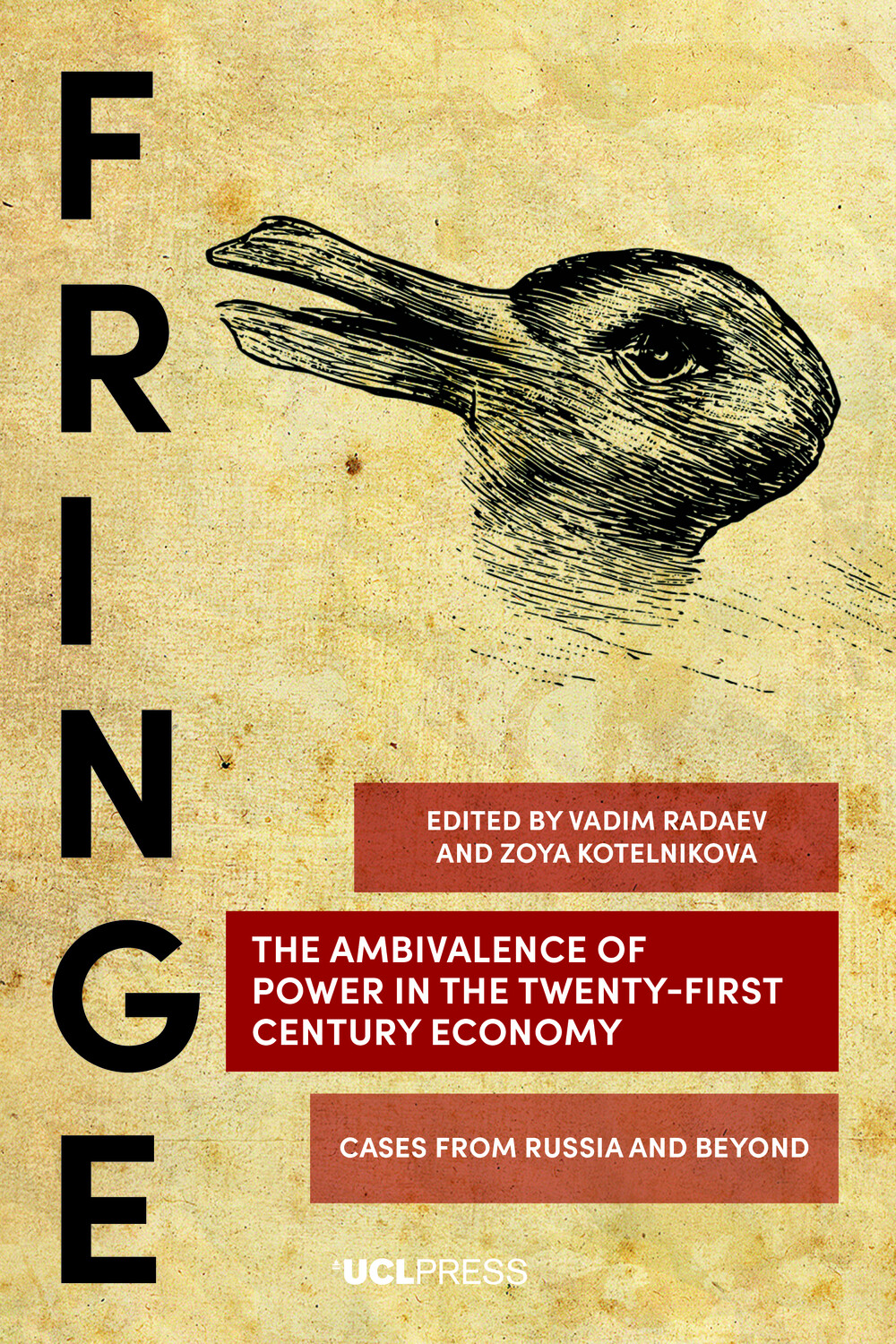 The Ambivalence of Power in the Twenty-First Century Economy: Cases from Russia and beyond
L.: UCL Press, 2022