The paper contains empirical estimates of how behavioral factor (an attitude towards risk), rationality and uncertainty influence on investment decisions (capital investment) of Russian companies. The research is guided by the models of Sandmo (1971), Bo and Sterken (2007). We have tested a hypothesis, that risk preferring companies tend to grow investment, while risk averse companies are more likely to decrease the number of investment projects under uncertainty. The following rational variables, explaining investment policy, are included into the model: sales growth, market power, return on equity, debt to equity ratio, current liquidity. Since the time span of the research includes both the crisis period (years 2008, 2009) and the period before the crisis (2004-2007) we have also estimated the time effect on the companies’ investments. 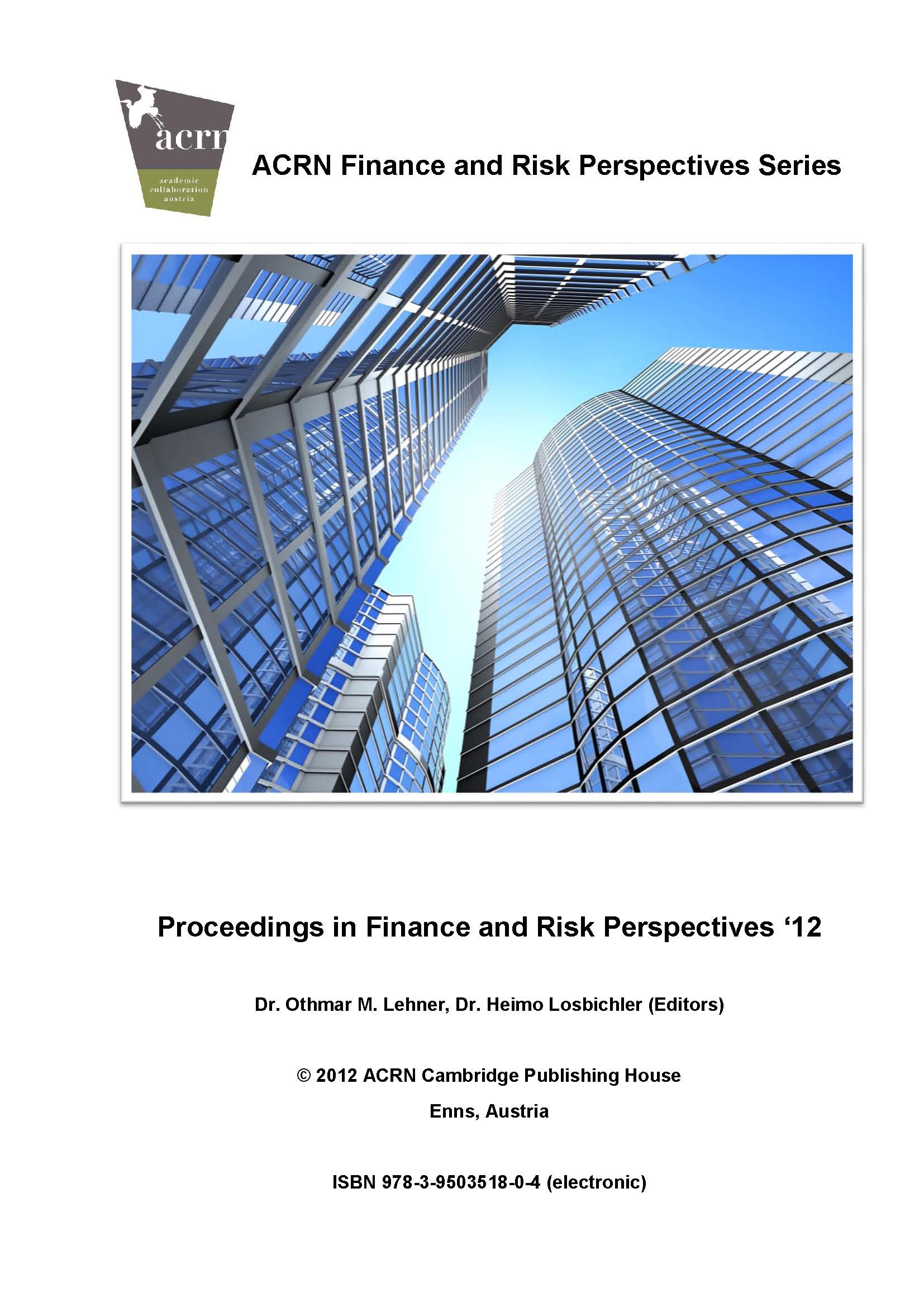