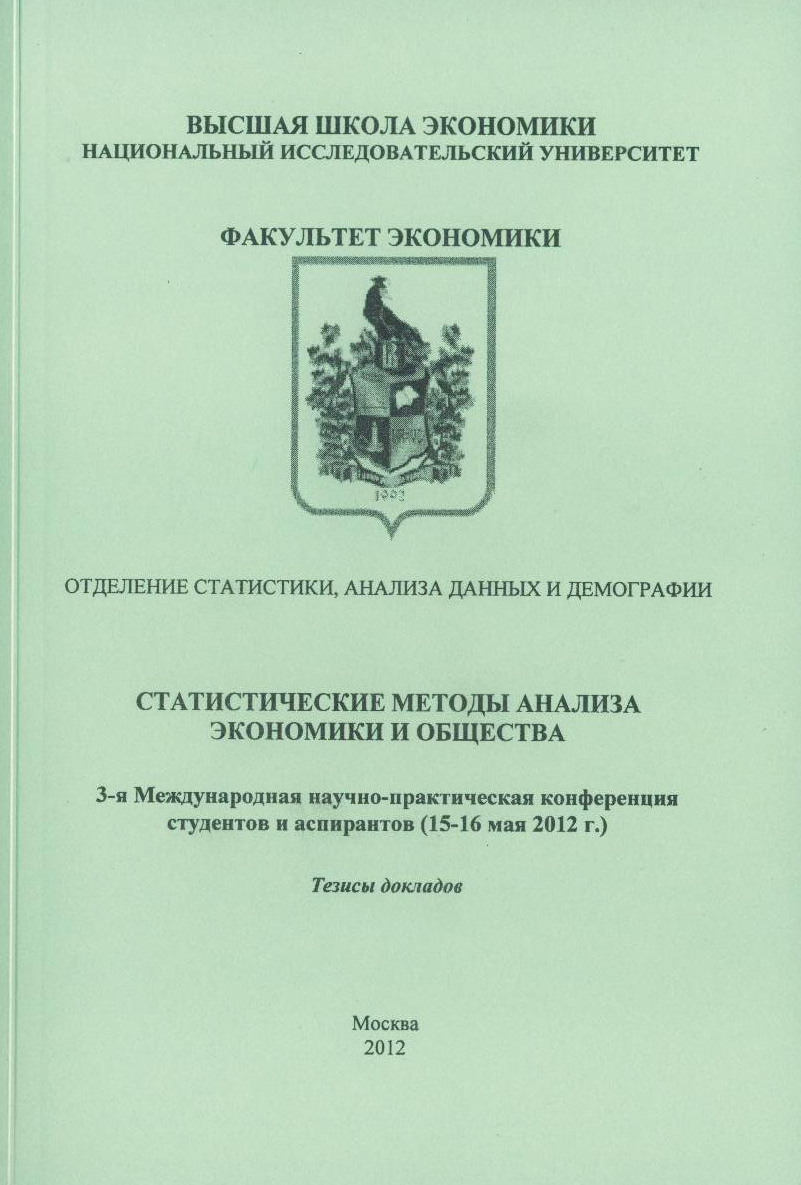 Проблемы населения в зеркале истории: Шестые Валентеевские чтения: Москва, 24-26 ноября 2010 г., МГУ им. М.В. Ломоносова: Сборник докладов
Т. 2. М.: МАКС Пресс, 2010.
Fertility and Family Policies in Central and Eastern Europe
Anatoly Vishnevsky, Jasilioniene A., Kotowska I. et al. Barnet Papers in Social Research. University of Oxford, 2015. No. 15-01 (9).
This paper examines fertility and family policies in 15 Central and East European (CEE) countries to establish firstly, whether cohort fertility is likely to further decline, stabilise or increase in the coming decade; and secondly, to provide an overview of family policies in CEE countries, and to assess their impact on the direction of cohort fertility trends. This study takes into account a variety of social, economic and political circumstances in the region. Demographic analysis suggests that cohort fertility in the majority of CEE countries is likely to decline at least among the 1970s birth cohorts. This is because births that were postponed by women born during the 1970s were not being replaced in sufficient numbers for cohort fertility to increase in the foreseeable future, and shares of low parity women (childless and one child) were considerably larger than shares of high parity women among the late 1960s birth cohorts than in older cohorts. This research conceptualises a new family policy typology for CEE countries consisting of the following types: Comprehensive family policy model; pro-natalist policies; temporary male bread-winner model; frequently modified family policies; family policies of low priority for governments; and lack of resources available for family policies. The paper concludes with two main findings: 1) Cohort fertility is likely to decline in the foreseeable future in almost all CEE countries, and 2) The majority of extant family policies in CEE countries suffer from a variety of shortcomings that impede them from generating optimal family welfare and from providing conditions for cohort fertility to increase.
The relationship between social identities and acculturation strategies of the ethnic minority and majority in the Republic of North Ossetia-Alania: an intergenerational analysis
Galyapina V. N., Lebedeva N. Psychology. PSY. Высшая школа экономики, 2015. No. WP BRP 43/PSY/2015 .
This paper examines relationship between social identities and acculturation strategies of Russians (the ethnic minority) and Ossetians (the ethnic majority) in the Republic of North Ossetia-Alania (RNO-A). This study reveals the similarities and differences in relationships between social identities and acculturation strategies of integration and assimilation in three generations of Russians and Ossetians, living in RNO-A. The sample included 109 grandparent-parent-adolescent triads from Russian families and 106 triads from Ossetian families (N=645). Acculturation strategies and acculturation expectations were measured with MIRIPS scales, for ethnic, civic, religious, republic, regional identities. Data processing was carried out using structural equation modelling (SEM) separately for the ethnic minority and the ethnic majority. In the Russian sample there is a negative correlation between Russian cultural identity and the preference of assimilation strategy, and a positive correlation between their other (Ossetian) cultural identity and their integration strategy in all three generations. Among Ossetians no clear relationship between their Ossetian cultural identity and acculturation expectations was found in any of the generations. In Ossetian grandparents and adolescents the other (Russian) cultural identity is positively associated with the acculturation expectation multiculturalism. In adolescents (unlike grandparents and parents) this identity also has a positive correlation with the acculturation expectation melting pot. For Ossetian parents and adolescents their own cultural identity is positively associated with the acculturation expectation multiculturalism. For Ossetian parents (unlike for grandparents and adolescents) their own cultural identity negatively correlates with the acculturation expectation melting pot. In both ethnic groups their own cultural identities promote the preservation of their own culture while other cultural identities help them to adapt successfully in a multicultural society.
"Детский вопрос": издержки на маленьких детей в России и Западной Европе
Левин М. И., Шилова Н. В. Вестник Воронежского государственного университета. 2011. № 2. С. 14-20.