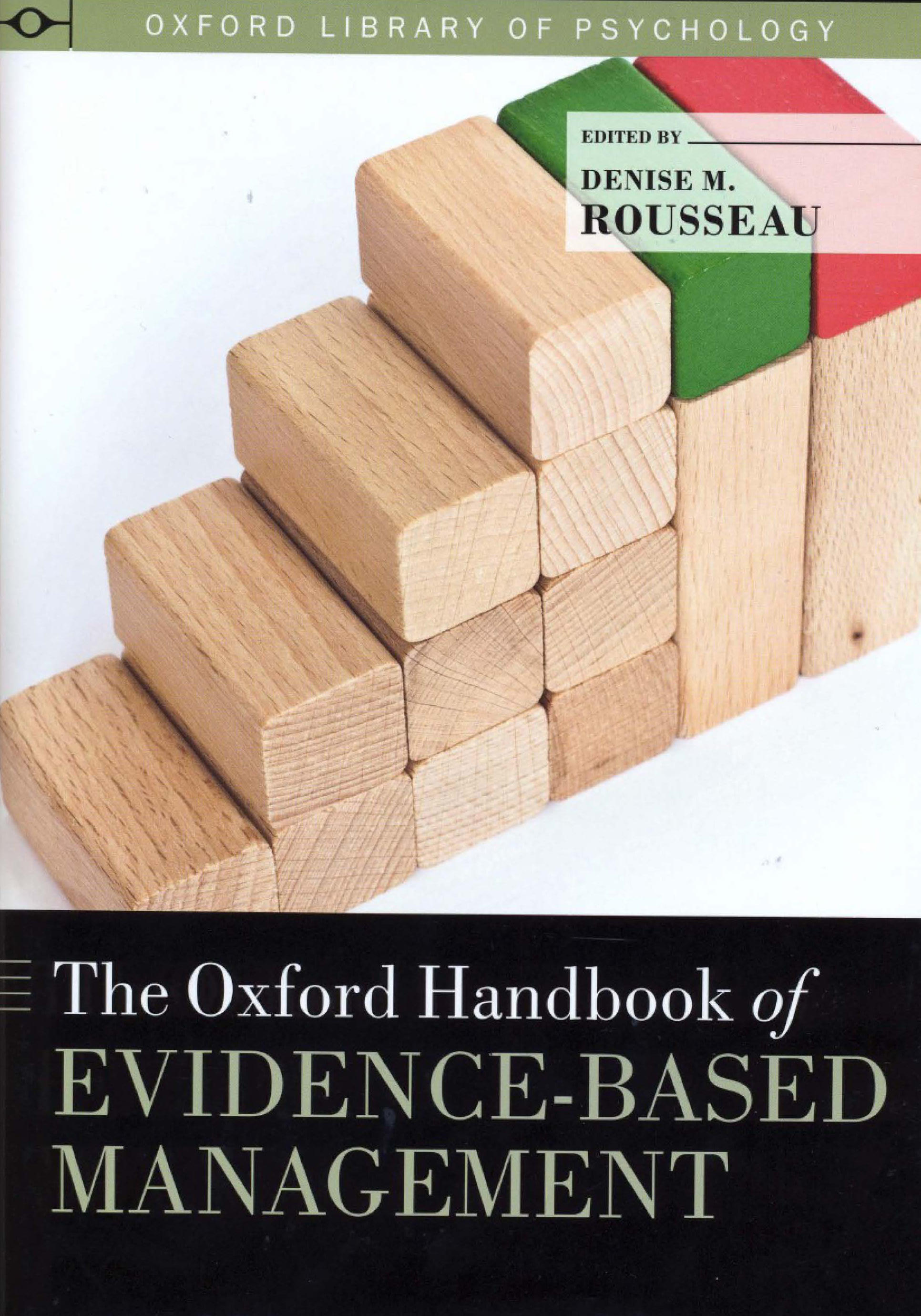 Editors Neal Chalofsky, Tonette Rocco, and Michael Lane Morris have compiled a collection of chapters sponsored by the Academy of Human Resource Development that provide revolutionary insight into the concepts, theories, research initiatives, and practical applications essential to HRD. Topics range from HRD foundations, workforce development, and management to more specific topics such as implementing and managing HRD initiatives in the organization. The chapters are written by professionals who offer a wide range of experience and who represent the industry from varying international and demographic perspectives. The questions addressed include:

• Nationally and internationally, how does HRD stand with regard to academic study and research?

• What is its place in the professional world?

• What are the philosophies, values, and critical perspectives driving HRD forward?

• What theories, research initiatives, and other ideas are required to understand HRD and function successfully within this field?

• As the industry grows, what are the challenges and important issues that professionals expect to face? What hot topics are occupying these professionals now?

Уважительное отношение к предпринимателю как предпосылка для экономического роста
Коссов В. В. Экономическая наука современной России. 2019. № 1. С. 81-100.
a market economy growth is generated by entrepreneurs. Innovators bring new products to the market. Millions of conventional entrepreneurs reveal new niches in the market they also stimulate demand, increasing the quality and availability of goods. The implementation of the May 2019 Presidential Decrees implies a technological breakthrough — GDP growth at a rate of 3—4% a year, which is two-three times more IMF forecast until 2023. To realize the planned breakthrough, a considerable increase in the number of entrepreneurs is needed. Sanctions against Russia limit the attraction of foreign direct investment and funds from the world market. The method of solution is based on generalization of the concepts of economic development in Russia by A. Kudrin and V. Titov in the form of three pairs of axioms: about entrepreneurs making growth; about institutions that form the investment climate; about the welfare of citizens as a growth target. The judgment on the conformity of the state of affairs in Russia with the axioms is based on the reference to each axiom of the ratings in which countries are ranked from the best to the worst. The gap in the values ​​of the indices between the best and the worst country is taken as 100 and is divided into five equal parts. Additional information about the peculiarities of Russia can be obtained from an analysis of the composition of 10 countries neighboring Russia. Our analysis found that the poor quality of institutions in Russia is the main reason for the lack of entrepreneurship development in the country. The assessments of each axiom are made on several ratings. The results of this study justify the priority of measures to reform institutions in order to create a favorable business environment in the country.
Отдача от образования: что показывает мета-анализ
Лукьянова А. Л. Экономический журнал Высшей школы экономики. 2010. Т. 14. № 3. С. 326-348.

Stuck Between Surplus and Shortage: Demand for Skills in the Russian Industry
Gimpelson V. E., Kapeliushnikov R., Lukyanova A. IZA Discussion Paper. IZA, 2009. No. 3934.
In order to remain competitive, firms need to keep the quantity and composition of jobs close to the optimal for their given output. Since the beginning of the transition period, Russian industrial firms have been widely reporting that the quantity and composition of hired labor is far from being close to optimal. This paper discusses what kinds of firms in the Russian manufacturing sector are not able to optimize their employment and why. Do they suffer from a labor shortage induced by rapid growth, or are they still struggling with employment overhang? What are the occupations and skills in which there is a supposed surplus or shortage? What factors affect the probability that a firm will report non-optimal employment and be unable to solve this difficulty? Where is the labor excess/shortage concentrated and what makes it persistent? Finally, we discuss the costs of non-optimal employment. The analysis presented in this article is based on the data from a large-scale survey of Russian manufacturing firms.
Individual Returns to Training in a Russian Firm
Aistov A., Aleksandrova E. Economics. EC. Высшая школа экономики, 2015. No. WP BRP 101/EC/2015 .
This work is devoted to estimating the individual return to worker's professional training. This empirical research is based on unique monthly data, comprised of the personnel records of workers in a Russian metallurgical enterprise between 2006--2010. Using the original time distributed difference-in-differences technique we control for the effect of workers' mobility and the ``non-parallel'' dynamics of earnings in estimates. A qualitative comparison of mobility in trained and control groups is also made by Kaplan-Meier survival curves. The main factors that distinguish this paper from others are the following. (I) We focused on the internal labour market, concluding that it has common peculiarities of wage setting concerned with training as an open labour market. (II) We show that mobility-friendly training programs give high returns, and not only in transition economies. (III) We suggest controlling for mobility by choosing a corresponding control group. (IV) We use a robust new specification that is reactive to different dynamics of the dependent variable in treated and control groups in difference-in-differences estimates. (V) We compared three different kinds of training and our conclusions could have practical application (at least in Russian context). The best way to raise personal earnings is on-the-job training. The internal mobility caused by retraining courses was the same impact on workers as if they lacked retraining. The wages of workers trained in the same field grow randomly for a few months before and after training. Nevertheless it is difficult to prove the causal effect of this kind of training on wage growth.
Научные исследования в профессиональной подготовке магистров менеджмента: формирование и оценивание компетенций
Стрекалова Н. Д. В кн.: Менеджмент ХХI века: стратегии, проблемы конкурентоспособности в бизнесе и в образовании: Cб.научных статей по материалам XI Международной научно-практической конференции, конференции молодых ученых "Инновационные проекты в области предпринимательства, экологии, спорта и туризма", Санкт-Петербург, 22-24 ноября 2011 г.. СПб.: РГПУ им. А.И. Герцена, 2011. С. 33-37.
Концепция сохранения баланса традиционных и заимствованных принципов как обязательная составляющая создания идеальной модели федерального государственного образовательного стандарта среднего (полного) общего образования
Гинзбург И. В. Ежегодник российского образовательного законодательства. 2011. Т. 6. С. 85-89.
this paper is devoted to analysis of the concept and content of the Federal State Educational Standards for general secondary education, where special attention is paid to the project of the Federal State Educational Standards of secondary (complete) general education. The author analyzes the text of the draft standard for its compliance with the rules of legal technique.