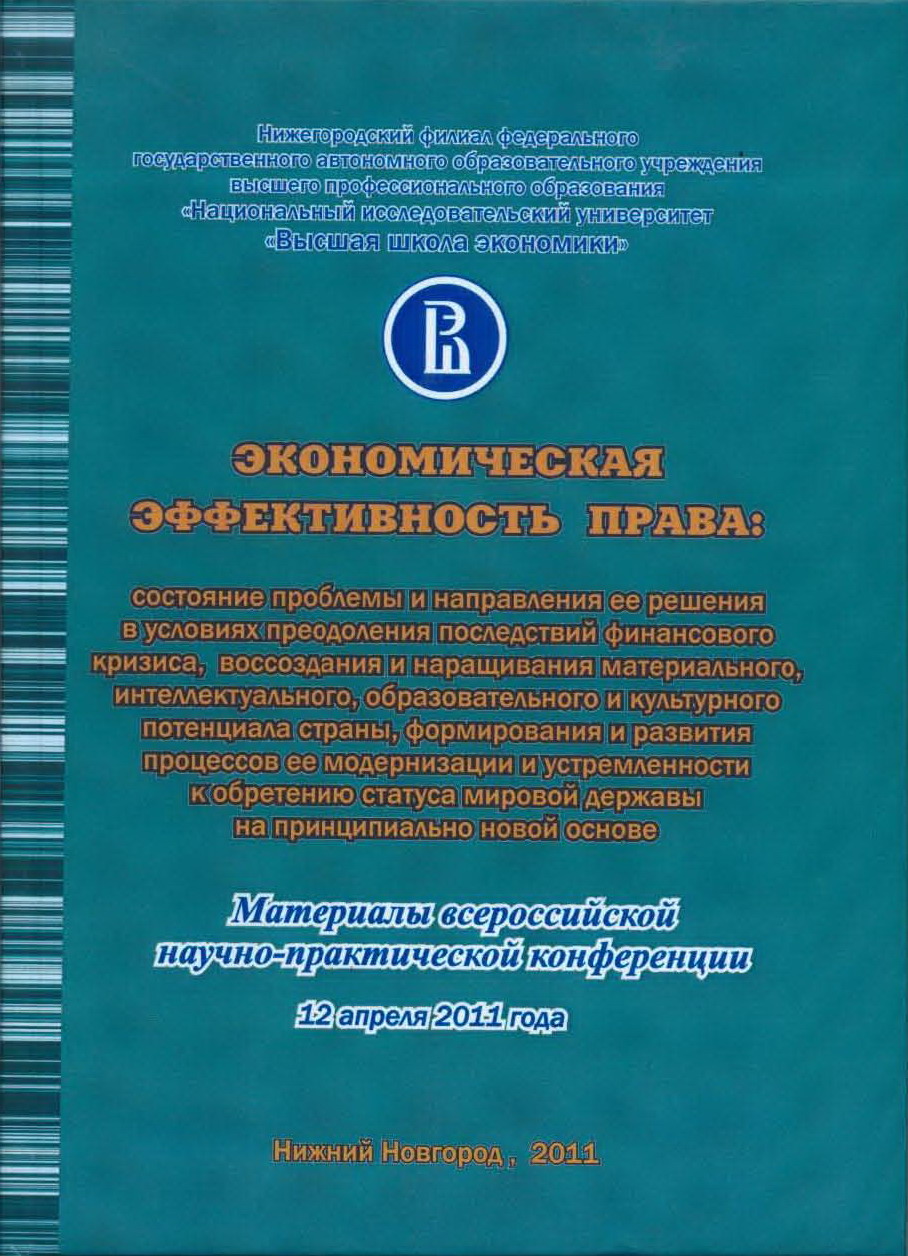 The author asserts that the legal nature of a bankruptcy administrator’s activities is investigation aimed at identifying the debtor’s assets and obligations; and determining the cause of insolvency. It is argued that the debtor’s director or former director could be forcefully taken to court in case of non-appearance.

This book deals with the problem of method in the early modern civil sciences – from the Hermann Conring “statistics” to the Giambattista Vico's “new science”, from the Tacitean political art to the Thomas Hobbes' mathesis politica. The study is focused upon the birth of the political science out of the failure of the humanist ethics and traditional Aristotelianism, and the attempts to overcome the “discursive anarchy” (V. Kahn) in the political theory. The authors of the book demonstrate the ways the central events in the early modern intellectual history – the birth of the scientific fact and the principle of objectivity, the penetration of the mathematical apparatus in the humanities – influenced the Barock political thought, and analyze the pivotal categories of the modern politics – state of exception, reason of State, manipulation – are put forward.

Non-competitive behavior of auction participants is a serious problem, leading to losses of economic efficiency of projects where the mechanism is used. Such violations are quite common in Russia and are traditionally in the focus of attention of antitrust authority. In practice, the prosecution of competition-restricting agreements is often problematic, given the diversity of their forms and underdeveloped standards of proof. This, in turn, weakens the deterrent effect of antitrust prohibitions.

The purpose of the article is to assess the role of the parameters of the auctions and standards of proof applied in the Russian antitrust investigations which they play in opposition to the conclusion of the competition-restricting agreements in competitive bidding. To achieve this goal in this study we generalize the results of theoretical studies devoted to the analysis of collusion in auctions. We also analyze the most common violations of the antitrust law by auction participants found in the Russian practice. The case study method is used to identify the parameters of the auctions, facilitating entering into competition-restricting agreements, as well as problematic issues related to attracting bidders to justice for anti-competitive behaviour.