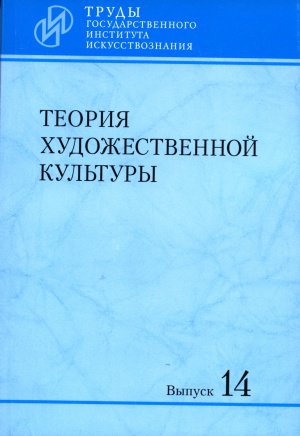 The paper treats the origin of Renaissance theory of dance in XV century Italy and its connection to philosophy of Aristotle and then Plato. First known choreographers and authors of dance treatises, Domenico da Piacenza and Guglielmo Ebreo, both use classical authorities in order to prove that the art of dancing is a true and noble one. Domenico does it in a formal manner, quoting some passages from Aristotle’s «Nicomachean Ethics» about the golden mean and prudence, and even uses a Greek term ‘eutrapelia’. These quotations seem to fit badly into Domenico’s text and only technically can prove the high position of dance. His treatise of c.1455 «De arte saltandi et choreas ducendi» shows that Aristotle’s authority was still a sufficient argument among humanists. Guglielmo Ebreo’s treatise, «De pratica seu arte tripudii», on the contrary, is based on rather a developed argumentation inspired by Platonic ideas of cosmos, harmony, music and dance. Most Ebreo’s points are similar to Plato’s concept of dance as a high educational musical art (as he explains it, mainly, in the «Laws»). The problem is that Ebreo never mentions Plato, neither it is certain that he could have read platonic texts. We only know that Ebreo was working in Florence in the 1460–70s, the flourishing time of Neoplatonic circle: which makes the early dating of his treatise’s first edition, 1463, doubtful. However, due to Florentine Neoplatonism and to Ebreo’s popularity ‘Platonic’ theory of dance dominated through XVI–XVII centuries and even influenced practical choreography.

The article is devoted to the analysis of the image of Ship of Fools in the French literature of the Renaissance epoch by the example of the forth and the fifth books of the novel by François Rabelais Gargantua and Pantagruel: its functions in the novel by F. Rabelais and its symbolic meanings.