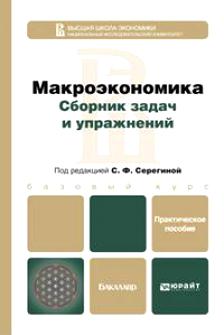 A contract theory model is studied in which objective functions of a regulator and of two types of firms include ecological variables. It is shown that the choice of a way of functioning of the regulating mechanism (separating or pooling) depends both on political conditions (what kind of regulator defines the mechanism and the contracts) and on economic conditions: a difference between ''dirty'' and ''green'' firms in their efficiency and a degree of their prevalence in the economy. Under a small difference in values of parameter characterizing the types of firms it is shown that if, what seems to be typical for many developing and transition economies, the use of ''dirty'' technologies increases the rentability of the firms and the fraction of ''dirty'' firms in the economy is high then the pooling (non-market, in some sense) mechanism is chosen more often. Under conditions which seem to be typical for industrial countries, where ''green'' firms are relatively efficient, a separating (more market) mechanism can be expected more often.