In this work we consider modeling of services with workflow modules, which are a subclass of Petri nets. The service compatibility problem is to answer the question, whether two Web services fit together, i.e. whether the composed system is sound. We study complementarity of service produced/consumed resources,  that is a necessary condition for the service compatibility. Resources, which are produced/consumed by a Web service, are described as a multiset language. We define an algebra of multiset languages and present an algorithm for checking the conformance of resources for two given structured workflow modules. 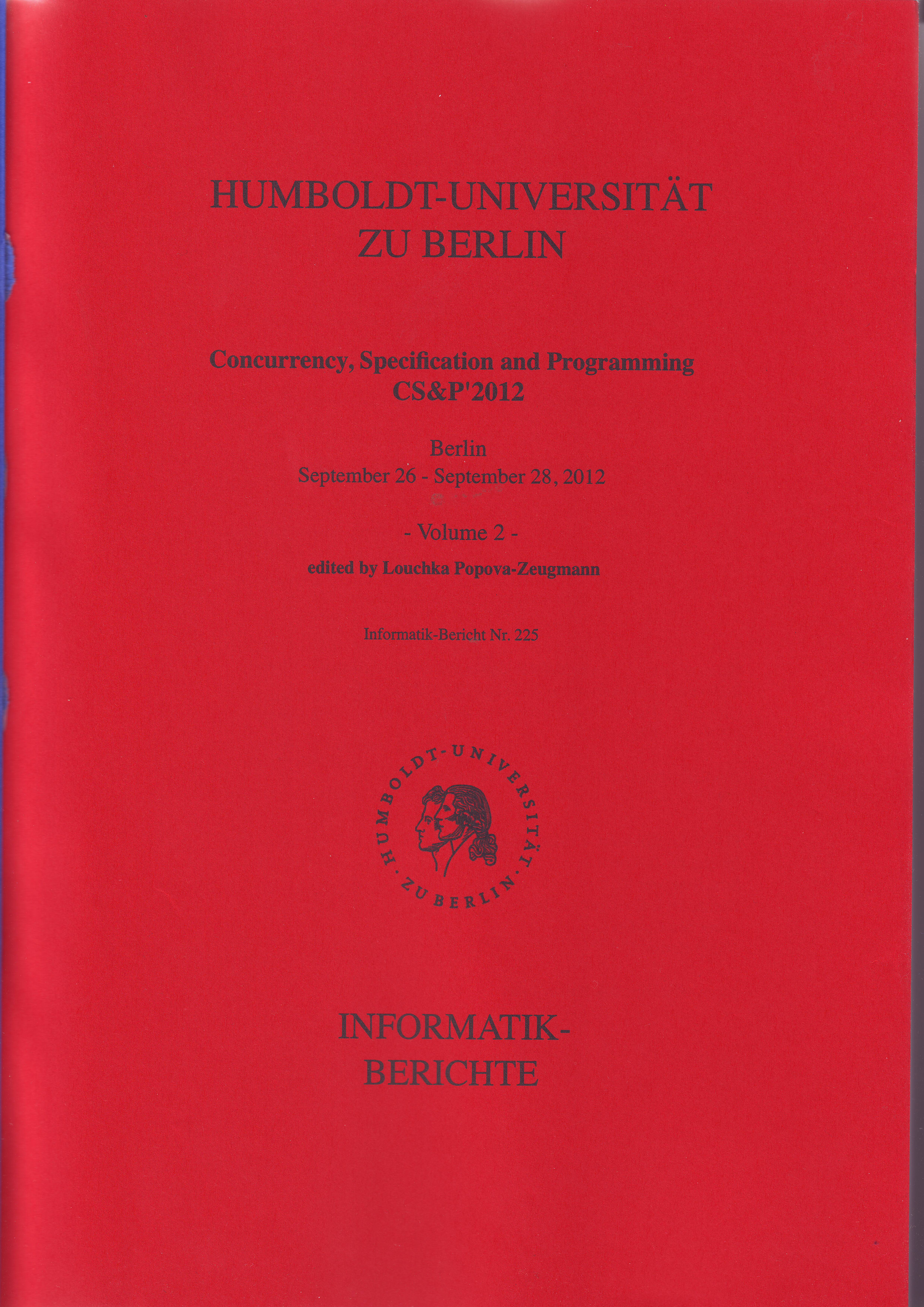