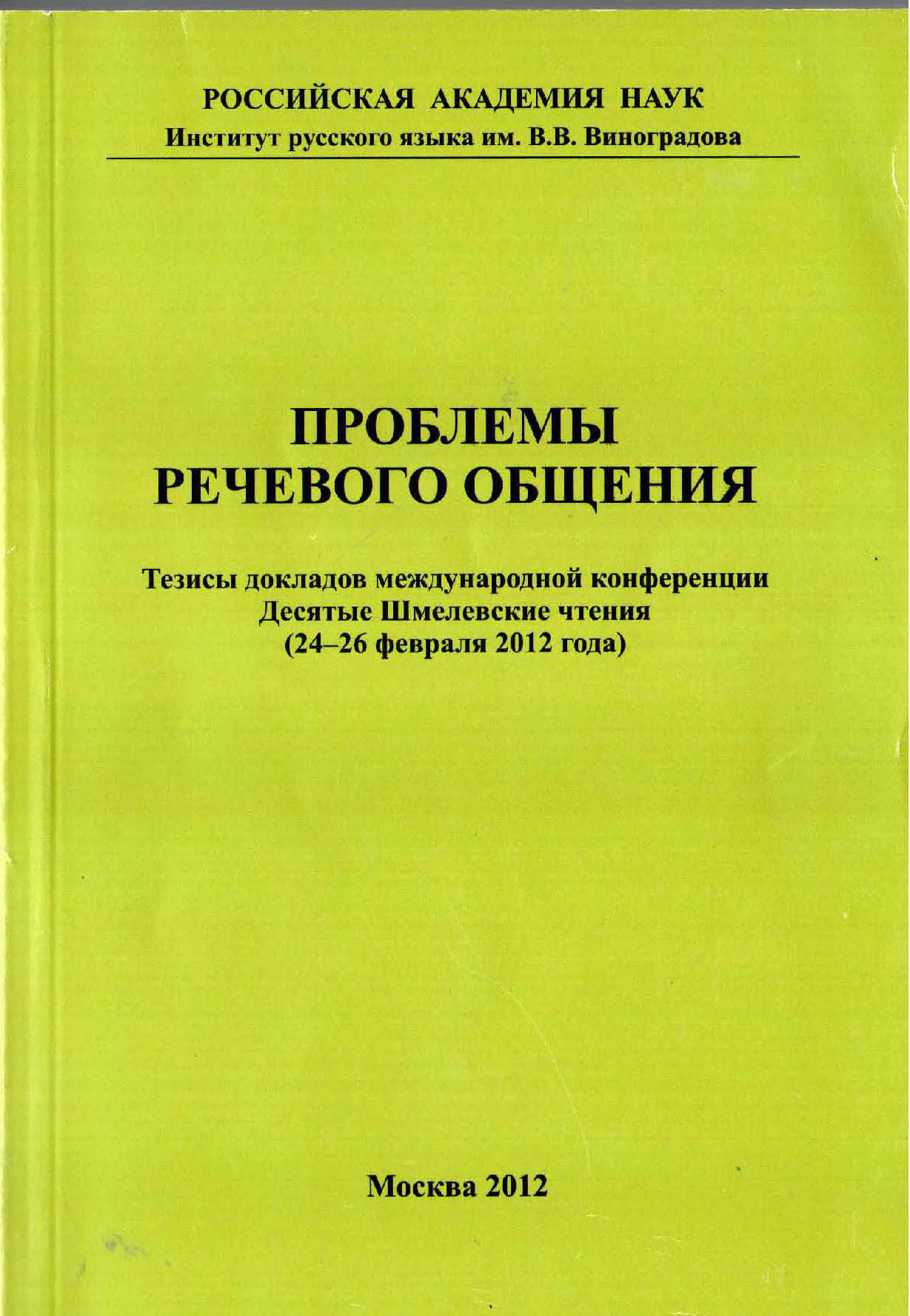 Studying of color palette in watercolor painting is being reported in the following article. To create an expressive image, out of the real world colors the artist chooses those that match his thoughts, feelings and artistic solution of a painting. Examples of tasks are being offered which help with the studying of color palette and auspiciously influence development of creative abilities, creative thinking of students, pupils and scholars.

Intergenerational Social Mobility in Soviet and Post-Soviet Russia
Yastrebov G. Sociology. SOC. Высшая школа экономики, 2016. No. 69.
The aim of this paper is to bridge the gaps in existing accounts of the evolution of intergenerational social mobility in Soviet and post-Soviet Russia. The study makes a potentially valuable contribution to the literature by extending the spectrum of institutional and historical contexts, in which (in)equality of opportunity has been considered so far, and a chance to re-examine existing evidence by using alternative datasets and a slightly different methodology. Following the conventions in the social mobility literature in this study I approach social destinations and social origins in terms of educational and occupational attainments of children and their parents respectively. For empirical part I utilize data from four representative cross-national surveys conducted in Russia in 1994, 2002, 2006 and 2013. To study historical change in the patterns of social mobility I identify four cohorts whose educational and occupational careers unfolded during four different historical periods (two for the Soviet and two for the post-Soviet period). Being informed by several earlier studies on post-socialist countries including earlier research on Russia, I anticipated (1) a trend towards lesser (rather than greater) openness in the late years of the Soviet era, (2) a temporary discontinuity of mobility patterns during the turbulent 1990s and (3) the ‘tightening up’ of social mobility regime in the more stable years of Russia’s post-Soviet history. If any such trend existed, my findings would rather suggest that it was directed towards decreasing intergenerational transmission of educational advantage in the post-Soviet era, rather than the other way around. Also, surprisingly and quite contrary to earlier findings and theoretical considerations, the changes in the pattern of occupational mobility remained surprisingly invariant to the changes in historical and institutional context. The paper concludes with highlighting some of the remaining puzzles and possible directions for future research.