Self-determination of peoples is one of the fundamental principles of contemporary international law and a human right. Nevertheless, it is full of gaps and inconsistencies. In what follows, I give an account of the historical origin of the principle, its normative logic, its development and the problems of practical implementation. The principle simultaneously belongs to three overlapping realms: politics, law and ethics. As a political principle, it serves the interests of the groups seeking security and power. As a legal norm, it guarantees the collective right to determine political status and pursue social and cultural development. As a moral principle, it is supposed to be universal, coherent and promote the common good. Human rights norms can only be valid if they are firmly embedded in corresponding valid moral principles or stem from the general and unambiguous moral consensus of international agents. This is not the case with self-determination. It fails dramatically as a moral principle of international relations. This principle invariably succumbs to political whirlwinds, and its moral standing is doubtful. In each of the three movements related to the principle, it progressively revealed itself as unethical and predominantly political. The principle, which was forged in the 20th century to serve the political purposes of either political settlement of post-World War I Europe or dismantling the colonial system after World War II, has outlived its moral validity and should be regarded as a harmless anachronism at best, a harmful atavism at worst. 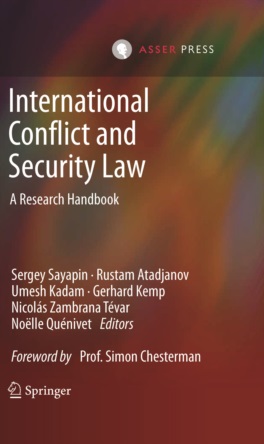