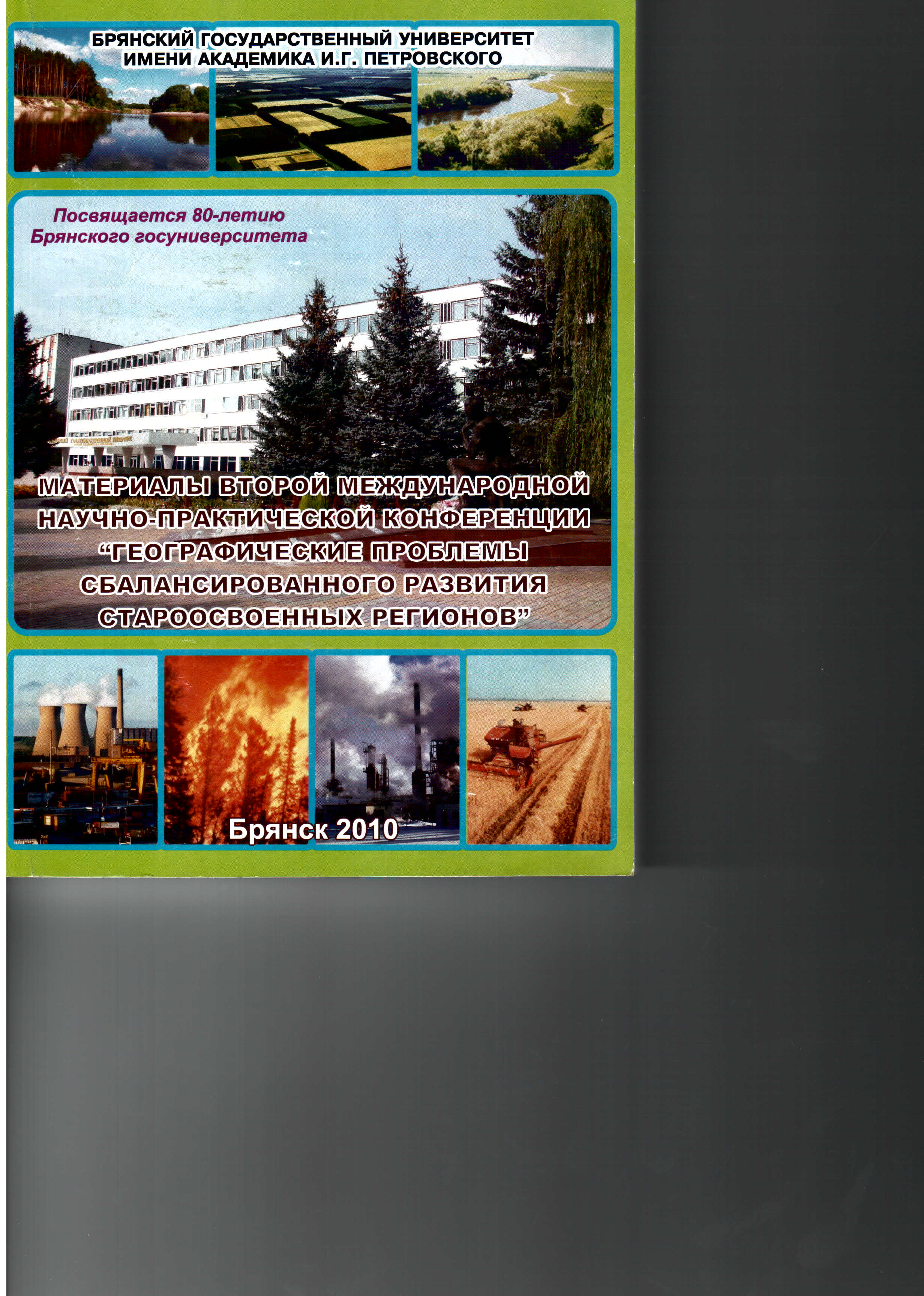 In the article the questions of budgetary security of regions of thenorthwestern Federal district of the Russian Federation, and the impact of the crisis on budget and tax policy. Estimated fiscal capacity of regions and municipalities. Discusses the ways of improving inter-budgetary relations.