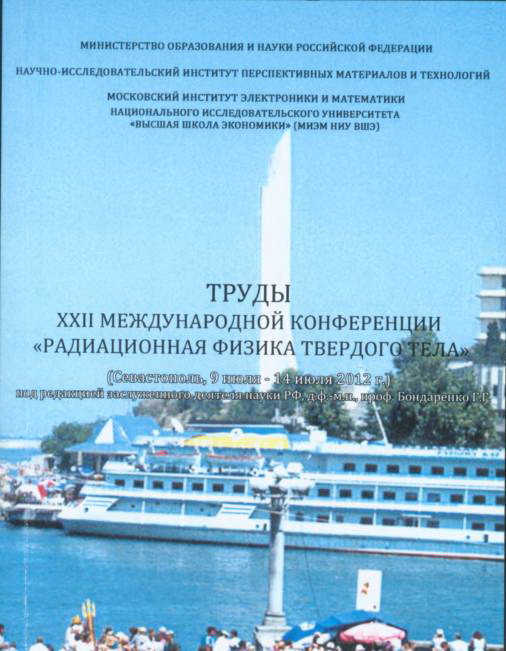 Electronic equipment of spacecraft is exposed to ionizing radiation of outer space, which is another reason for failure. Currently accepted to evaluate separately the reliability of electronic equipment and its radiation resistance, despite the fact that these phenomena are interrelated. The aim of the article is to estimate effects of ionizing radiation on the reliability of microwave devices, namely, the probability of failure-free operation of a microwave amplifier.

Research shows that, despite the high radiation resistance of microwave devices used in electronic equipment of spacecraft, when the long lifetime is required the low intensity radiation will have a tangible impact on the probability of failure. And that should be considered when designing equipment.