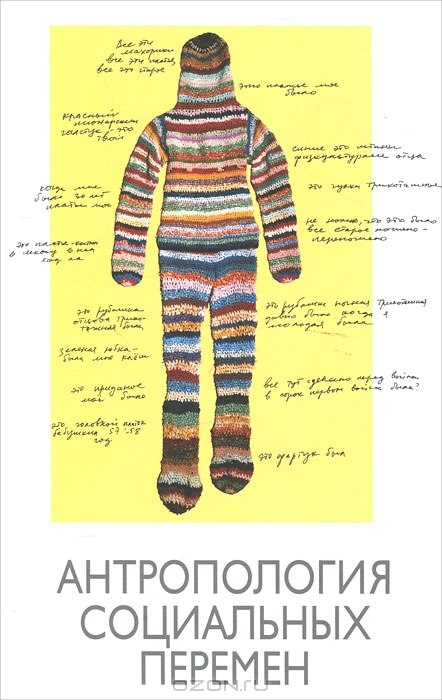 Номадическое православие: о новых формах религиозной жизни в современной России
Кормина Ж. В. Ab Imperio. 2012. № 2. С. 195-227.
Культурная память в контексте формирования национальной идентичности России в XXI веке
Edited by: Н. А. Кочеляева М.: Совпадение, 2012.
NATIONAL PRIDE IN THE COLLECTIVE MEMORY OF BRITISH AND RUSSIAN YOUTH
Sorokina A., Maximenkova M., Kasamara V. Political Science. PS. Высшая школа экономики, 2019. No. 71.
The paper examines collective memory of British and Russian youth. The authors use the results of surveys conducted among Russian and British students. They focus primarily on the structure of pride in the collective memory of young people. They propose to analyze the category of pride among young people across several dimensions. First, they look at the qualitative content of national pride: pride in the realization of tasks relating to “soft power” (for example, culture, education, sports), and pride in manifestations of “hard power” (for example, pride in military victories or power politics). Second, they analyze the temporal localization of national pride: were are the main events, personalities, and phenomena study participants take pride in, both in the past and in the present. Third, an important element of understanding pride in a country is the relationship of pride to shame. In this paper, two types of national cultures are identified: a culture where pride prevails over shape (we call this “culture of pride”), and cultures where shame prevails (“culture of shame”).