Voluntary Associations and Freedom of Unions in Late Imperial Russia

P. 533-545.
Tumanova A. S.
The history of the development of the lawful content of one of the fundamental political freedoms – freedom of unions in pre-revolutionary Russia is characterized in the chapter. Author examines the legislative reform of the government of S. Yu. Witte, aimed at the realization of the freedom of unions, proclaimed in the October 17, 1905 Manifesto. It shown the influence on “union`s” reform of the foreign and domestic lawful thought, within the framework which was formulated the original concept of the formation of the institute of rights and freedoms according the conditions of autocratic system; the political views of the highest Russian bureaucracy, which was take part in the discussion of the content and boundaries of the freedom of the unions between the Ministry of Justice and the Ministry of internal affairs; public motion in the support of freedoms during the years of the First Russian revolution. The “Provisional regulations about the societies and the unions” on March 4, 1906 was evaluate as the act of constitutional value, which established the lawful boundaries of the freedom of unions and placed base for the regular activity of public organizations. But at the same time the author comes to the conclusion that a compromise of the interests of authority and Obschestvennost in the sphere of regulating the interrelations between them by law was not achieved until February 1917.
Language: English
Full text
Keywords: права человекаfreedom of unionsright of the manLate Imperial Russiaсвобода союзовпозднеимперская России 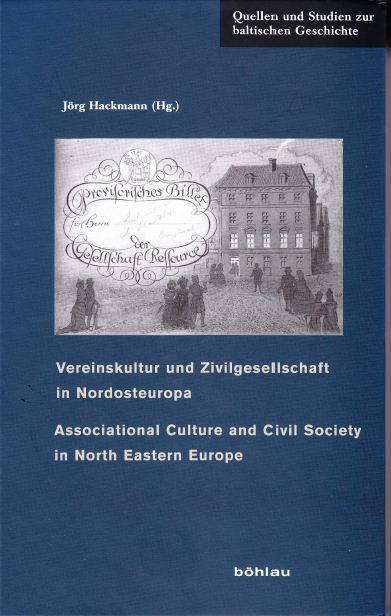