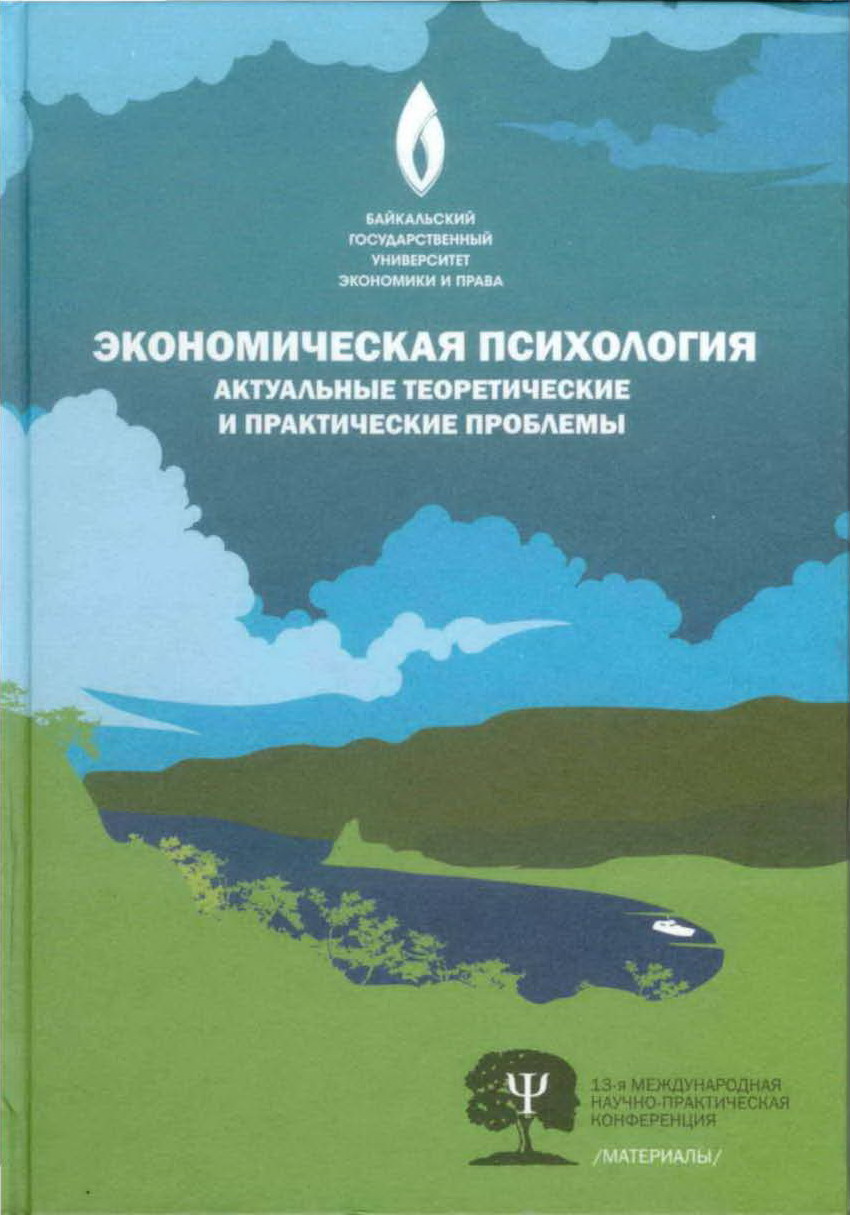 Sеrvice Refusal in Regulated Markets for Credence Goods
Janssen M. C., Parakhonyak A. N. Economics. EC. Высшая школа экономики, 2011. No. 08.
This paper analyzes dynamic selection effects in markets for credence goods where price structures are determined by a regulator or by central management. There are different types of consumers and each type requires a different service or treatment level. We show that for a large class of price structures some types of consumers are not treated and refused the service. Equilibria with selection are welfare inferior to equilibria without selection. We also characterize the class of price structures for which selection does not arise. As the market becomes larger or service providers become more patient the class of selection-free price structures shrinks and in the limit it is unique. We show that this unique price structure also removes incentives for overtreatment.
Религиозность и этническая идентичность у представителей различных конфессий
Щербаков А. В. Вестник по педагогике и психологии Южной Сибири. 2014. № 2.
The article considers the perspective of domestic and foreign authors on the problem of religion, religiosity and ethnic identity. The aim of the published research was the revealing of differences in religious attitudes and ethnic identity among representatives of different religions, as well as the relations between the studied parameters. To conduct the study there were formed three groups of men aged 20-30 years in the amount of 92 people, openly expressing their religious beliefs (Muslims - 30 people, Orthodox - 31 people, atheists - 31 people ) and voluntarily agreed to participate in the study. For the diagnosis were used: a worksheet "Religiosity" by A.V. Orlov and a questionnaire " The types of ethnic identity " by H.W. Soldatova. The analysis of the data revealed the characteristic features of religiosity and ethnic identity of the three representatives of various religions (Islam, Orthodoxy, atheism). Moreover, we obtained the evidence that nationalism increases while the religiosity falls among the respondents. Our results can be used as the basis for developing a comprehensive program for the formation and development of religious and ethnic tolerance in terms of contemporary Russian society.
Social Capital and Attitudes towards Money
Tatarko A., Schmidt P. Sociology. SOC. Высшая школа экономики, 2012. No. 07/SOC/2012.
The objective of this research was to assess the mechanism through which the individual level components of social capital, that is, individuals‘ levels of trust, tolerance and civic identity affect their economic behavior. The sample of the study included 634 respondents aged 20 to 59. A structural equation model relating social capital with economic attitudes was specified and tested controlling for age, gender and education. We found that higher levels of individual social capital were associated with adverse monetary attitudes. Attitudes toward money as a means of influence and protection and the desire to accumulate it reflect a personal sense of dependency on money and lead to constant concern about it. A greater social capital, by providing social support that serves as an alternative source of security, influence, and protection, may reduce this dependence on money. An important finding of our research has been that the component of social capital that correlated most frequently and strongly with monetary attitudes, was civic identity. Generally, based on our findings we propose that the negative association between monetary attitudes and individual level social capital suggests that, when social capital decreases, people try to compensate by accumulating financial capital.
Is Individual Social Capital Linked To The Implementation Of Entrepreneurial Intentions?
Tatarko A. Basic research program. WP BRP. National Research University Higher School of Economics, 2013. No. WP BRP 25/SOC/2013.
The present study reveals the role of individual social capital in the implementation of a person’s intention to start their own business and reveals how individual social capital contributes to this action. The basic premise of our study is that individual social capital facilitates people’s implementation intention to start their own business. The sample consists of a group of respondents (N=269) who intended to start their own business (intenders) and another group (non-intenders) who did not intend to (N=270). We combined the reasoned action approach (Fishbein & Aizen, 2010) with the individual social capital approach (Van Der Gaag & Snijders, 2004) to study intention and implementation. The study showed that the intenders had more resources provided by formal (organizations and associations) and informal networks and relationships. These resources had a direct and indirect impact (through the perceived behavioral control) on their intention to start their own business. We concluded, that individual social capital can facilitate the implementation of entrepreneurial intention. A year later, we performed panel research and carried out another study by re-interviewing respondents who had expressed their intention to start their own business in the next 2 years. It was found that respondents who opened a business only a year later had higher social capital than those who did not. To explain the psychological mechanism underling the relation between intention and implementation, we use the term “the buffering effect of social support”, which means that people who feel potential support are less susceptible to stressful situations and circumstances than people who do not feel potential support.
Доверие как условие для развития благотворительности
Койсина М. Д. Бизнес. Общество. Власть. 2011. № 9. С. 110-119.