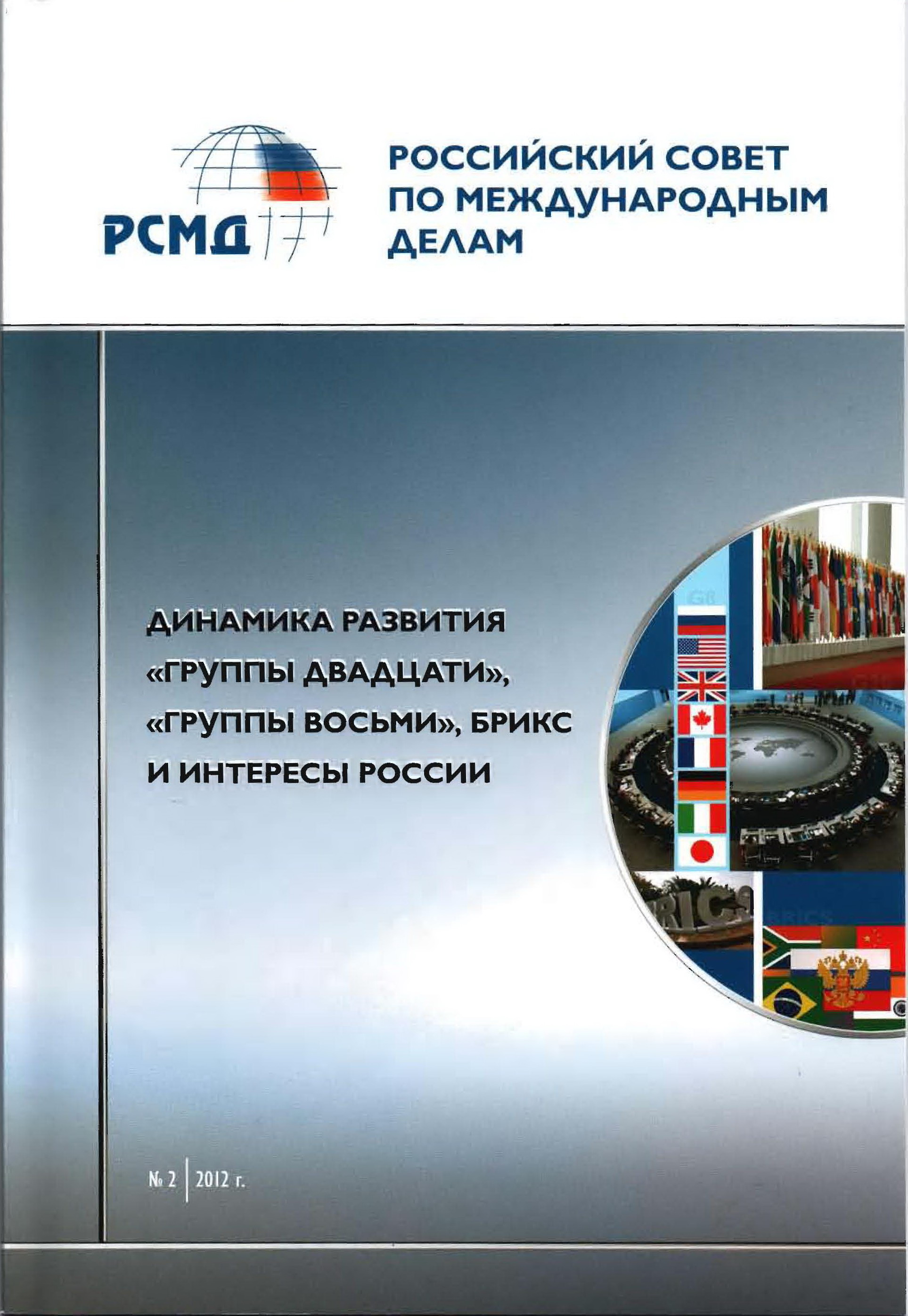 Динамика развития «Группы двадцати», «Группы восьми», БРИКС и интересы России
Вып. 2. М.: Проспект, 2012.
Similar publications
Turkey: the Antalya Summit
Edited by: J. Kirton, M. Koch, S. Güven. L.: Newsdesk Media Group, 2015.
Regional Foresight for Bridging National Science, Technology and Innovation with Company Innovation: Experiences from Russia
Kindras A., Meissner D., Vishnevskiy K. et al. Science, Technology and Innovation. WP BRP. Высшая школа экономики, 2014. No. 29/STI/2014.
Whereas national and corporate Foresight are established instruments for anticipatory STI policy and innovation strategy respectively, regional Foresight is a rather new phenomena in this arena. Placed in between national and corporate Foresight regional Foresight can be considered to fulfill a briding role between the two by taking advantage of corporate Foresight done at corporations which are based in the regions and by orienting on the broader national Foresight and the related challenges covered by these studies. In addition regional Foresight also involves stakeholders who might be engaged in national as well as corporate but presumably these stakeholders play a more important and prominent role in the regional Foresight. Also it is  understood that regional networks are important for the successful implementation of the results. Also at the regional dimension it shows that stronger personal linkages exist than in national or corporate Foresight.  The article introduces and discusses two regional Foresight case studies in Russian regions, namely Bashkortostan and Samara. Regional Foresight in both case studies was designed to mirror the quadruple helix instead of focusing on the triple helix only as it is done in many other regional Foresight cases, e.g. the focus was extended beyond the science, government and industry stakeholders by including civil society as well. However the limitation of the case studies is the modest participation and representation of the innovative industries sectors which is also due to the common weakness of Russian industry overall. Still it is found that both cases created reasonable momentum for developing the regions in the STI dimension  but also even broader in the economic and social welfare dimension.
Роль «Группы восьми» и «Группы двадцати» в развитии форм глобального и регионального коллективного регулирования
Ларионова М. В., Рахмангулов М. Р. Вестник международных организаций: образование, наука, новая экономика. 2012. № 2. С. 30-64.
The G20 Cannes Summit 2011: A New way Forward
L.: Newsdesk Publishing, 2011.
БРИКС: сотрудничество в целях развития: материалы IV Международной научной конференции. Москва, 28 мая 2014 г.
Edited by: И. Айдрус М.: Издательство РУДН, 2014.
Russia’s vision for G20 summitry
Larionova M. V. In bk.: The G20 Mexico Summit 2012: The Quest for Growth and Stability. L.: NewsdeskMediaInc, 2012. P. 192-193.