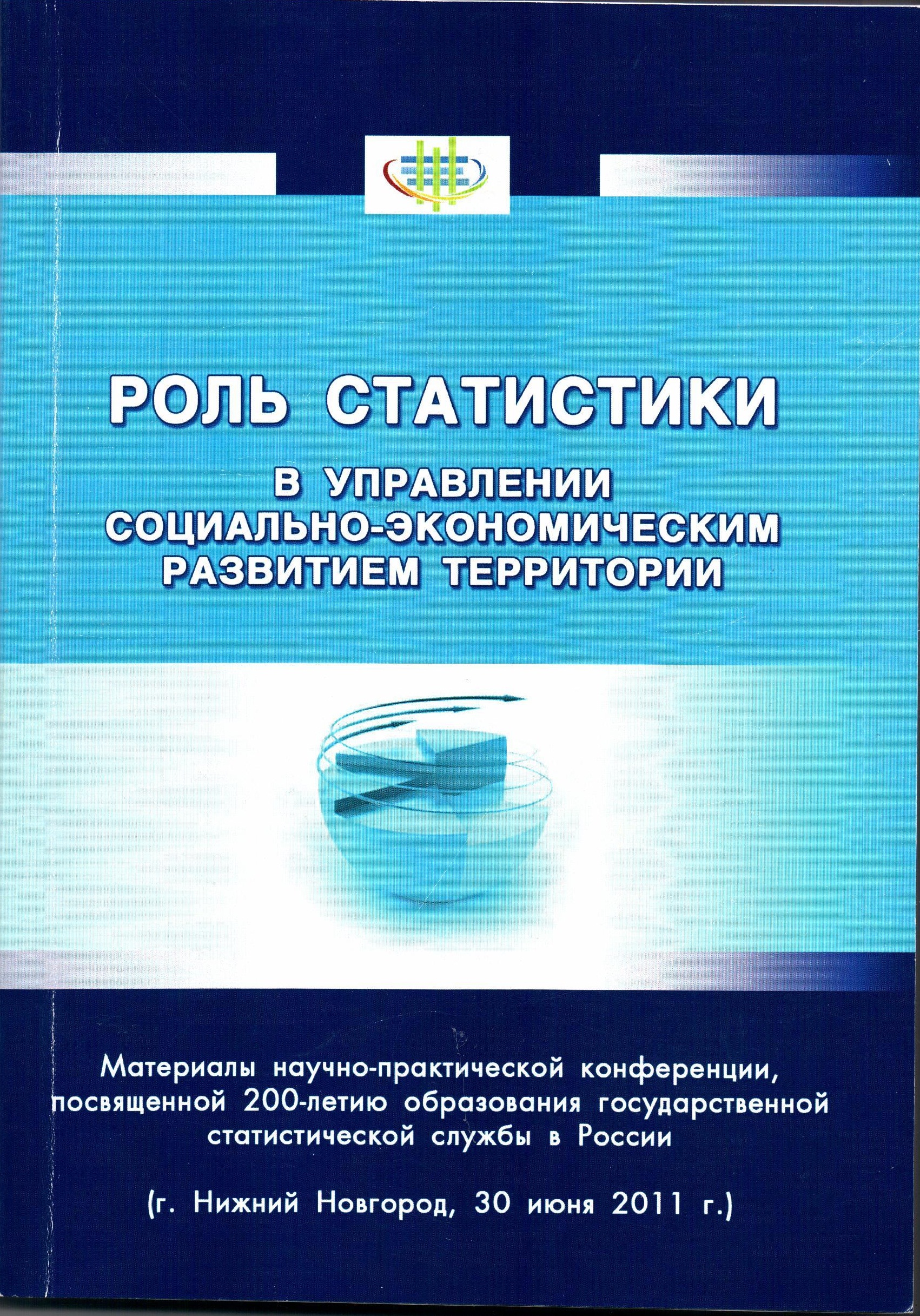 Fertility and Family Policies in Central and Eastern Europe
Anatoly Vishnevsky, Jasilioniene A., Kotowska I. et al. Barnet Papers in Social Research. University of Oxford, 2015. No. 15-01 (9).
This paper examines fertility and family policies in 15 Central and East European (CEE) countries to establish firstly, whether cohort fertility is likely to further decline, stabilise or increase in the coming decade; and secondly, to provide an overview of family policies in CEE countries, and to assess their impact on the direction of cohort fertility trends. This study takes into account a variety of social, economic and political circumstances in the region. Demographic analysis suggests that cohort fertility in the majority of CEE countries is likely to decline at least among the 1970s birth cohorts. This is because births that were postponed by women born during the 1970s were not being replaced in sufficient numbers for cohort fertility to increase in the foreseeable future, and shares of low parity women (childless and one child) were considerably larger than shares of high parity women among the late 1960s birth cohorts than in older cohorts. This research conceptualises a new family policy typology for CEE countries consisting of the following types: Comprehensive family policy model; pro-natalist policies; temporary male bread-winner model; frequently modified family policies; family policies of low priority for governments; and lack of resources available for family policies. The paper concludes with two main findings: 1) Cohort fertility is likely to decline in the foreseeable future in almost all CEE countries, and 2) The majority of extant family policies in CEE countries suffer from a variety of shortcomings that impede them from generating optimal family welfare and from providing conditions for cohort fertility to increase.
Исследование проблем семьи
Егорова Н. Ю., Иудин А. А., Шпилев Д. А. Н. Новгород: Издательство НИСОЦ, 2011.
Основные направления исследования проблем семьи в современной Германии
Иудин А. А., Шпилев Д. А. Социологические исследования. 2012. Т. 333. № 1. С. 94-105.
New Political Issues, Niche Parties, And Spatial Voting In Multiparty Systems: Immigration As A Dimension Of Electoral Competition In Scandinavia
Zhirkov K. Political Science. PS. Высшая школа экономики, 2014. No. WP BRP 12/PS/2014.
In the present study I use spatial voting model to assess the importance of the left-right and immigration issue dimensions on electoral behavior in Denmark, Norway, and Sweden. My findings indicate that distances between parties and voters on both left-right and immigration dimensions do significantly influence voting choice in all three countries, although effect of the latter is substantially lower. I also demonstrate that voting for the niche parties, and especially for the radical right, is much stronger related to the immigration issue than voting for the mainstream parties, both center-left and center-right ones. Finally, my analysis demonstrates that positional spatial voting model shows a good degree of stability even under imperfect measurement of policy preferences. In conclusion, I discuss implications of my findings for the research on new political issues and niche parties.
Миграционные проблемы в Европе и пути их решения. Доклады Института Европы.
Edited by: Н. Б. Кондратьева Вып. 315. СПб.: Издательство Нестор-История, 2015.