Law Enforcement Officers Eat Doughnuts, Or Is That A Stereotype? 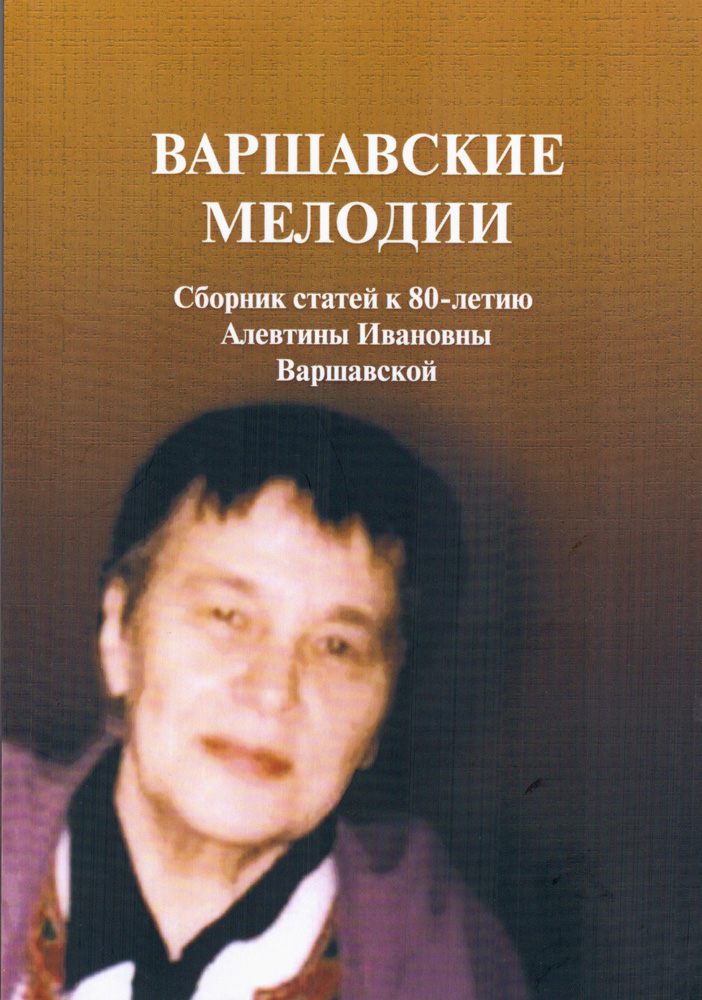 The Influence of Ethnicity on Teacher Expectations and Teacher Perceptions of Student Warmth and Competence
Akifyeva R. N., Alieva A. Psychology. PSY. Высшая школа экономики, 2016. No. WP BRP 65/PSY/2016 .
This study examines the influence of ethnicity on stereotypes and expectations of teachers, as well as the relationship of teacher expectations and stereotypes in relation to ethnic minority students by including the stereotype content model in the analysis. 34 primary school teachers participated in the experiment in which they analyzed six personal profiles of students, two of which were experimental. Experimental profiles contained identical information (annual school grade, testimonial, sex), but differed in names of the students and their parents and additionally in migration background. Thus, we manipulated only information related to ethnicity and migration history of two students. This allowed us to create a typical image of one and a half generation migrant child, who moved to St. Petersburg from Central Asia.  Teacher expectations about the performance of the minority student were always unfavorable compared with the expectations about the performance of the majority student but expectations about the abilities of minority and majority students, which include teacher beliefs about students’ educational skills, attitudes and motivation, capacity for work in school class, were mixed. We also discovered that the expectations of teachers positively related to the perceptions of competence and were not related to the perceptions of warmth. However, the minority student was evaluated by teachers as warm and competent as the majority. This study shows the relevance of the problem of correct expectations of teachers in relation to students with different ethnic backgrounds.
Complex Values in Different Cultures: Some Research Results of Psycholinguistic Experiments with Russian and Swedish Students
Shabes V. Y., Troshchenkova E., Potapova T. M. et al. US-China Education Review A. 2012. Vol. 2. No. 1. P. 70-83.