The present constitutes the lecture notes from a mini course at the Summer School ”Structures in Lie Representation Theory” from Bremen in August 2009.

The aim of these lectures is to describe algebraic varieties on which an algebraic group acts and the orbit structure is simple. The methods that will be used come from algebraic geometry, and representation theory of Lie algebras and algebraic groups. 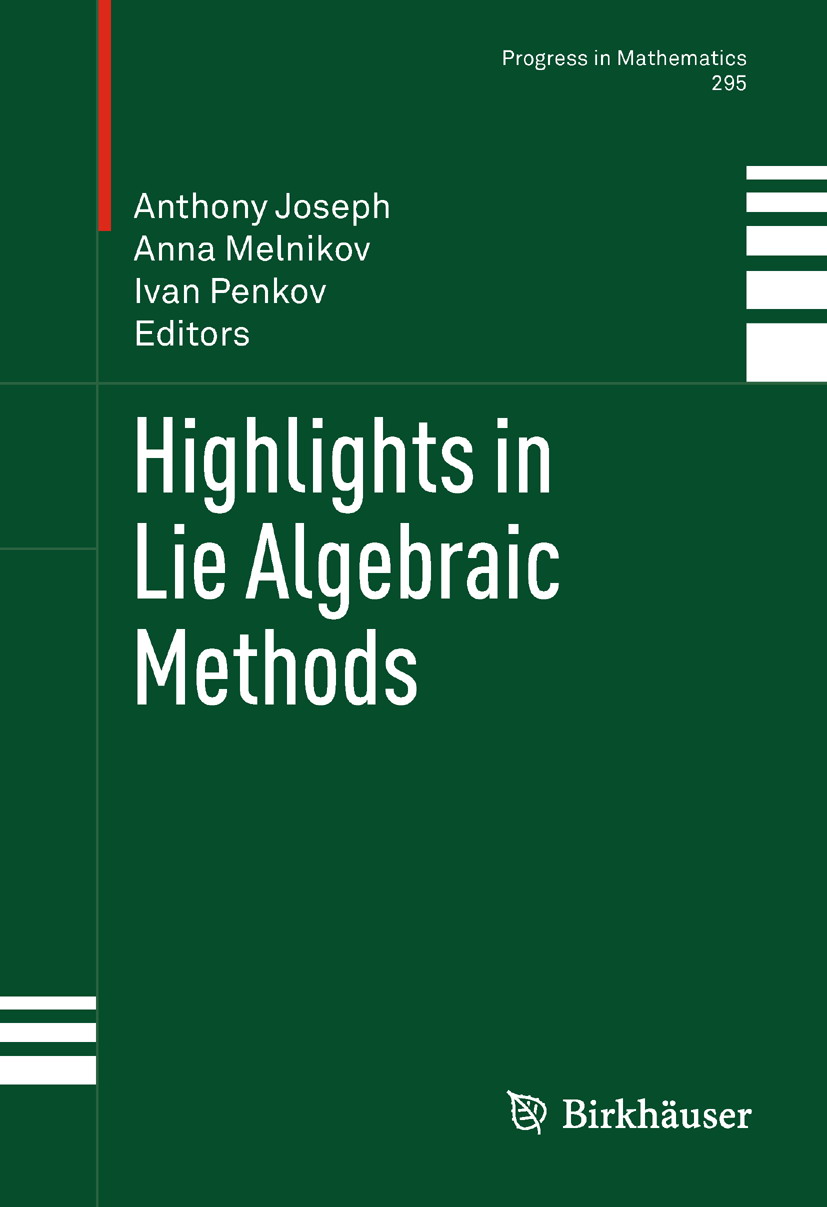 Let $G$ be a connected reductive group acting on an irreducible normal algebraic variety $X$. We give a slightly improved version of  Local Structure Theorems obtained by Knop and Timashev, which describe the action of some parabolic subgroup of $G$ on an open subset of  $X$. We also extend various results of Vinberg and Timashev on the set of horospheres in $X$.  We construct a family of nongeneric horospheres in $X$ and a variety $\Hor$ parameterizing this family, such that there is  a rational  $G$-equivariant symplectic covering  of cotangent vector bundles $T^*\Hor \dashrightarrow T^*X$. As an application we recover the  description of the image of the moment map of $T^*X$ obtained by Knop.   In our proofs we use only geometric  methods  which do not involve differential operators.

Delta-invariants for Fano varieties with large automorphism groups
Aleksei Golota. math. arxive. Cornell University, 2019
For a polarized variety (X,L) and a closed connected subgroup G⊂Aut(X,L) we define a G-invariant version of the δ-threshold. We prove that for a Fano variety (X,−KX) and a connected subgroup G⊂Aut(X) this invariant characterizes G-equivariant uniform K-stability. We also use this invariant to investigate G-equivariant K-stability of some Fano varieties with large groups of symmetries, including spherical Fano varieties. We also consider the case of G being a finite group.
Кратные многообразия флагов
Смирнов Е. Ю. В кн.: . Гл. 3. С. 84-119.
Equivariant cobordism of flag varieties and of wonderful symmetric varieties
Kiritchenko Valentina, Krishna A. Transformation Groups. 2013. Vol. 18. No. 2. P. 391-413.