by year
Subject
News
Life with COVID: ‘The Beast Is Dangerous and Needs to Be Watched’
Researchers have yet to evaluate the entire impact of COVID on mortality. However, it is now possible to discuss the first results of some initial studies. The HSE International Laboratory for Population and Health held a webinar ‘The First Year of the COVID-19 Pandemic in Russia (April 2020—March 2021)’. Although the Russian total mortality rate increased during that period, it was Slovakia, Bulgaria, the Czech Republic, and Poland that topped the list. The lowest growth in the mortality rate was observed in South Korea. Meanwhile, researchers have failed to detect a lockdown-induced baby boom anywhere in the world.
Digital Transformation: How Technologies Transform the Economy and the Social Sphere
The dazzling evolution of digital technologies is changing the face of the economy and the social sphere. Some Russian sectors — such as the manufacturing industry and financial services — are well-aligned with the global trend, while some others are lagging behind, thereby creating risks for the country's economy. A team of HSE ISSEK researchers examined current approaches to measuring digital transformation and focused specifically on its uptake by a few key sectors of the Russian economy and services, benchmarking them against the global situation. The study findings were presented in the report 'Digital Transformation of Industries: Starting Conditions and Priorities' at the XXII April International Academic Conference co-organised by HSE University and Sberbank.
‘To Read Such Papers, International Scholars Will Likely Want to Learn Russian’
The results of the competition for the best academic and popular science papers in Russian by HSE staff members have been announced. This competition is a new one, organized by the university to celebrate the Year of Science and Technology. 257 applications were submitted, with 35 winners announced in the academic category and 30 in the popular science one. The winners were announced on Alexander Pushkin’s birthday. The organizers plan to make the competition annual, potentially opening it up for all Russian and international researchers writing papers and involved in science communication in Russian.
Publications 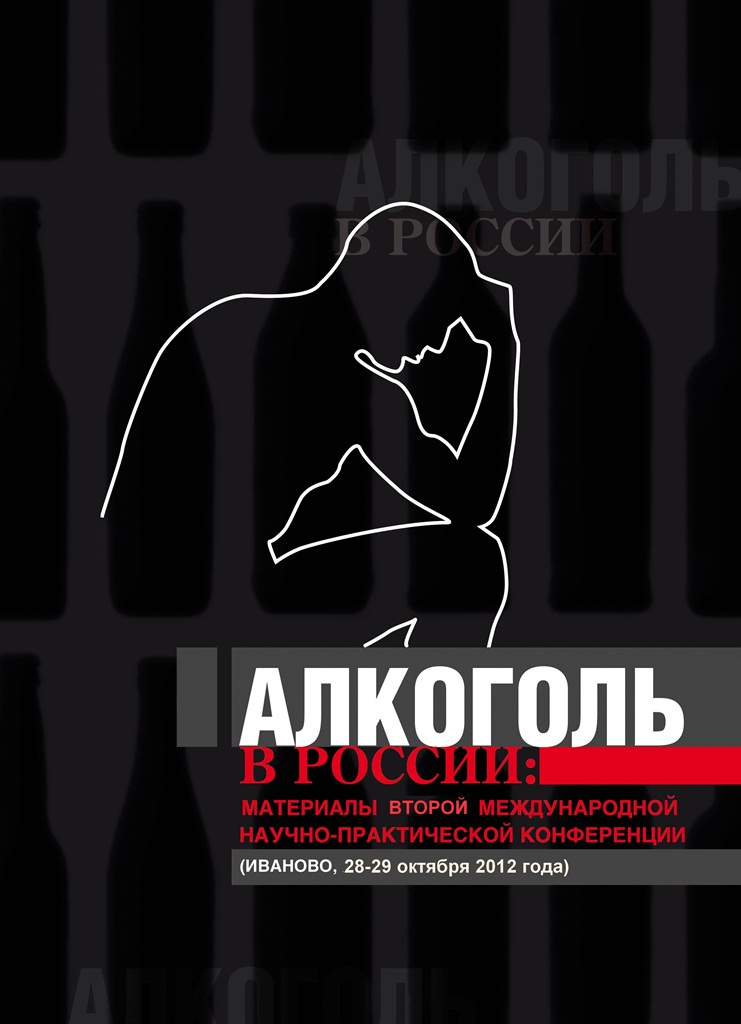