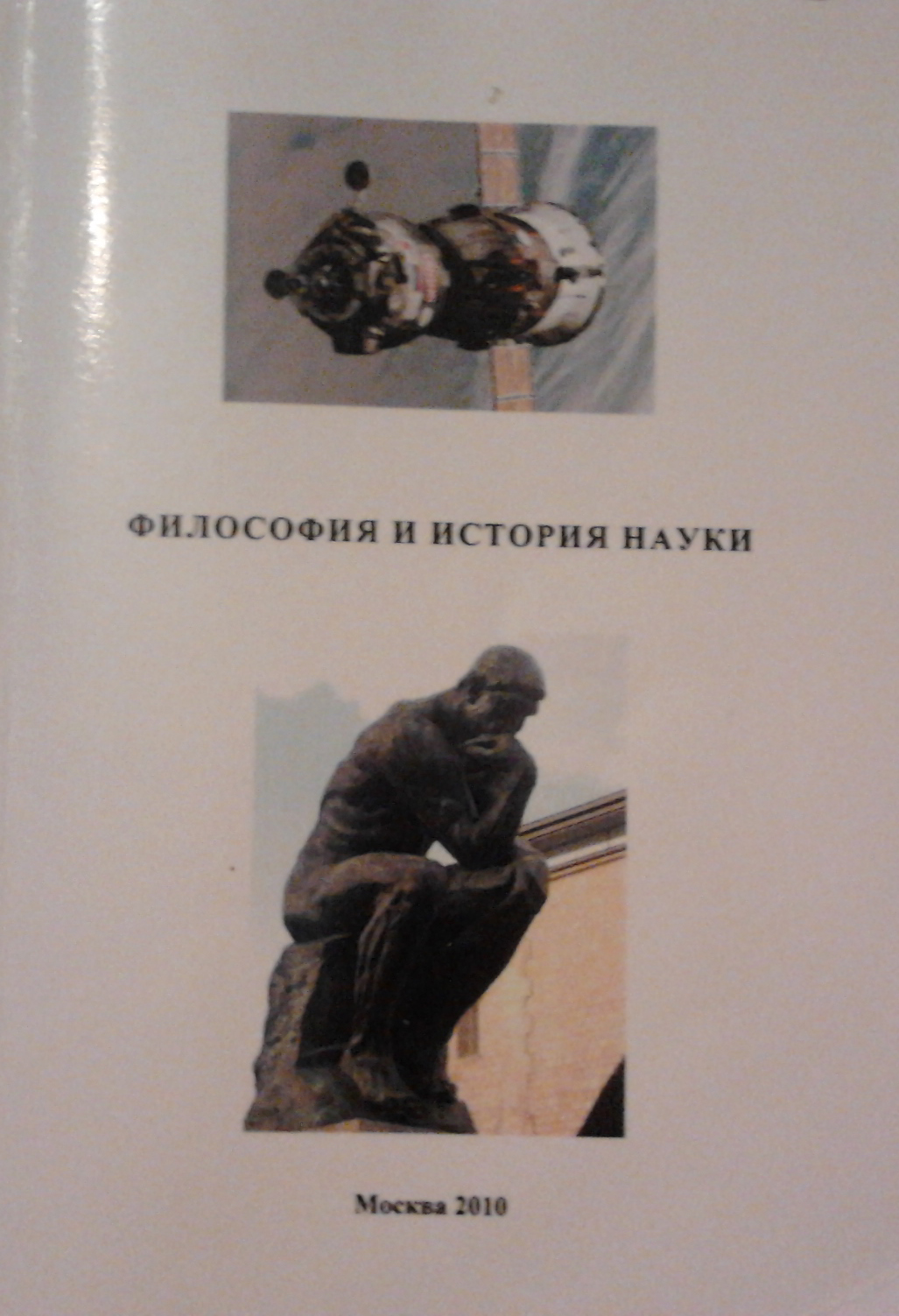 The article considers the interaction of representatives of exact Sciences (mathematics and information technologies) with sociologists, which influenced the development, thematic repertoire, methodology and formation of the Arsenal of methods of sociology in the 60-80s of the XX century. The object of research is scientific and communicative texts (articles, materials of memories, interviews, recordings of oral memories) of participants of interdisciplinary interaction in the past and in the present. The features of the period of 60-80-ies for interdisciplinary cooperation of sociologists and mathematicians are described. The main feature of paradigmatical sociology of scientific knowledge. And exact Sciences played a special role in this process, as they participated in the formation of language, thematic repertoire and methodological Arsenal of sociology. The analysis of the functions of exact Sciences for sociology, which formed the request for cooperation, shows that the main functions were three: methodological, instrumental, practical (socio-engineering). The article describes three cases of cooperation. The first is when it was formed under the organizational and intellectual leadership of mathematicians (Novosibirsk school). The second – when the leadership positions were sociologists (Leningrad school), and the third-when the" rules of the game " were set by external agents-the cooperation of sociologists and mathematicians in the workplace. We identify and classify typical problems to be solved by joint efforts of representatives of the exact Sciences and of social scientists in each of the three cases. Conclusions are drawn about the significance of this period for the development of sociology and the further directions of research on this topic from the point of view of epistemology and history of sociology. Further development of this topic, in our opinion, lies in the direction of analysis of mechanisms of cooperation between sociologists and representatives of exact Sciences and its institutionalization.