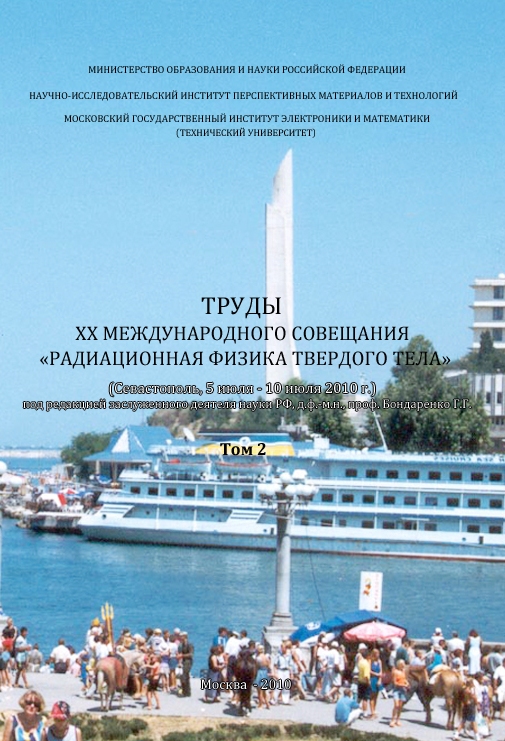 The problem of protecting humanity from the effects of electromagnetic and ionizing radiation (EMR and AI) is now becoming increasingly important, because The number of sources of EMP and AI increases and their capacities increase. In particular, the use of electronic means (computers, televisions, radiotelephones, office equipment, household appliances, etc.) is growing, and the number of people who have health problems associated with exposure to this type of radiation proportionately grows. Goes into the category of global problems facing humanity. The book consists of three sections. The first section is devoted to electromagnetic radiation produced by industrial installations and household appliances. In the second section, ionizing radiation of both natural and artificial origin is considered. The third section considers the nature of torsion fields. The influence of all these radiations on humans and biological objects is shown. The methods and means of measuring these impacts are described. Recommendations for protection against electromagnetic and ionizing radiation are given. The book can serve as a training tool for studying courses "Life Safety", "Technospheric Security", "Environmental Protection" in higher and secondary educational institutions. It can be useful to specialists involved in the design and operation of devices that can be sources of dangerous electromagnetic and radiation radiation, as well as for specialists in preventive medicine, labor protection services, etc

It has been shown that the increase of charge stability of MDS-systems can be achieved by optimal choosing the thickness of dielectric films of silicon dioxide and phosphorous soda-lime glass.

The method of automatization of the contours estimation of measuring instruments’ characteristics of basic error using a graphical programming platform National Instruments LabVIEW is considered. The spheres of application of obtained software are indicated.