Changes in the Model of Municipal System in Russia

After the dissolution of the Soviet Union in 1991, Russia adopted the Constitution of the Russian Federation in 1993, ratified the European Charter of Local Self-Governance, and introduced comprehensive local legislature. Initially high level of local autonomy was progressively limited within a wide-scale local reform of the mid-2000s. Regional and federal authorities received the power to decide on the design of local political system, configuration of local political elite, and the amount of municipal responsibilities and resources. The ultimate changes were implemented by constitutional amendments in 2020, which inbuilt municipal system into the political power vertical in Russia. 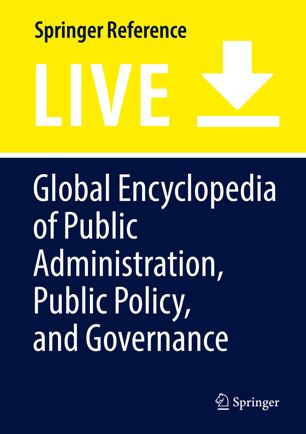