Social media are often conceived as a mechanism of echo-chamber for- mation. In this paper we show that in the Russian context this effect is limited. Specifically, we show that audiences of media channels represented in the lead- ing Russian social network VK, as well as their activities, significantly overlap. The audience of the oppositional TV channel is connected with the mainstream media through acceptable mediators such as a neutral business channel. We show this with the data from the VK pages of twelve leading Russian media channels and seven millions users. 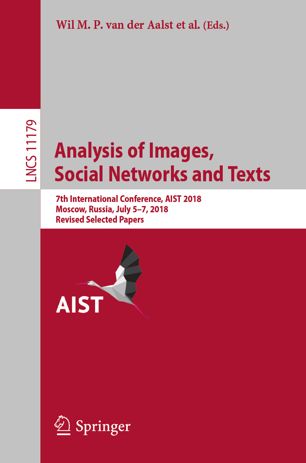