Building Societies on Outer Islands: Sociopolitical Institutions and Their Names in Polynesian Outliers

Polynesian Outliers represent several independent migrations from Western Polynesia into Melanesia and Micronesia, which developed in significant isolation under the pressure of severe ecological constraints. Their typical size is a few hundred persons and it is well documented that some reduced to less than twenty persons in the nineteenth century. Surprisingly, these societies were complex, typically, stratified into ‘nobles’, ‘commoners’ and ‘slaves’. There was a wide range of variation regarding how leadership and rules of succession were organised but we can speculate that their way of life was largely due to the ideas inherited from the great ancestors living on big islands.

Etymological analysis of socio-political terms in six Polynesian Outliers shows that the institutions of leadership and larger social groups were created and reinvented in the history of these islands many times, frequently, in accordance with the principle of growing conical clan. Interestingly enough, many new terms for larger social groups are derived from the words denoting places of residence indicating that they are constructed as landholding corporations. Expectedly, the words ‘chief’ and ‘noble person’ are more stable than ‘commoner’ and ‘slave’ in the history of Polynesian Outliers. 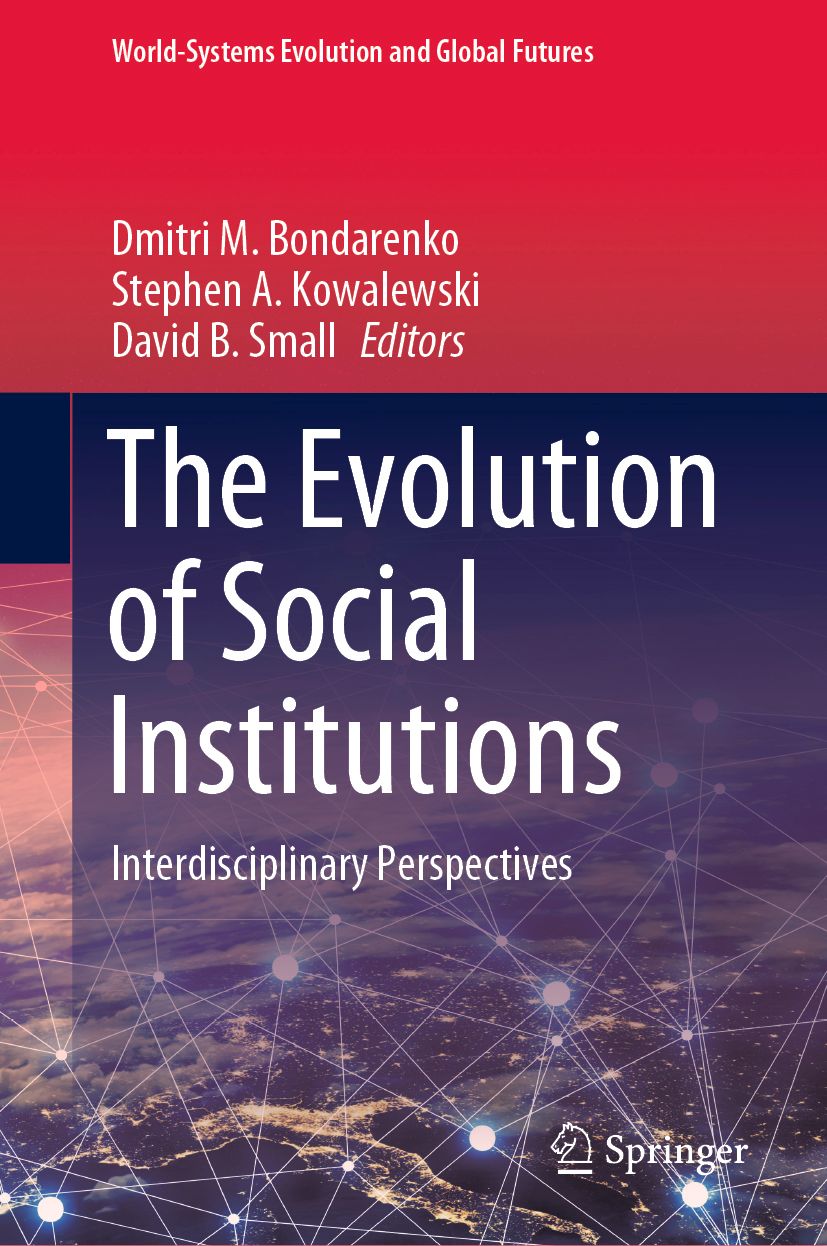 The collection is devoted to important problems of political anthropology, such as state origins in antiquity or tribalism in contemporary Third World states, among many others.

With transition to the state kinship ceases the role of the central organizing principle of society. Nevertheless, the very social nature of kinship provides opportunities for manipulating it as ideology in states, both early and modern. However, exploitation of the ideology of kinship in states should not be confused with the situation in some supercomplex non-state societies in which kinship is not only ideology but also the real socio-political background. So, there is no direct conformity between the socio-political (transition to the state) and ideological (departure from the ideology of kinship) processes.

With transition to the state kinship ceases the role of the central organizing principle of society. Nevertheless, the very social nature of kinship provides opportunities for manipulating it as ideology in states, both early and modern. However, exploitation of the ideology of kinship in states should not be confused with the situation in some supercomplex non-state societies in which kinship is not only ideology but also the real socio-political background. So, there is no direct conformity between the socio-political (transition to the state) and ideological (departure from the ideology of kinship) processes.

Within the framework of the overwhelming majority of modern theories, the state is considered as a specialized and centralized institution for governing a society, to what its right to exercise coercive authority – legitimized violence is often added as the state’s critical characteristic feature.  Contrariwise, my approach stems from the presumption that the state should be perceived not as a specific set of political institutions only but, first and foremost, as a type of society to which this set of institutions is adequate.  Following this approach leads to the necessity of paying special attention to coming to the fore of the non-kin, territorial relations in state society – the point often evicted from many contemporary definitions of the state due to the wide-spread vision of it as merely a specific form of political organization.  I also argue that political centralization cannot be regarded as a feature specific for the state, as it is applicable to many non-state forms of societies.  In the meantime, the feature typical for the state only, is specialization resulting in administrators’ professionalization, that is, in the formation of bureaucracy, related directly to the non-kin social ties coming into prominence.  As for the right to coerce, it should not be made the central point of the state concept because it is a dependent variable itself: the specificity of monopoly of the legitimate violence in state society is precisely that it is exercised through and by bureaucrats who operate within bureaucratic institutions.

The paper is dedicated to Hebrew phrases referring to God found in some Russian codices of the Pentateuch of the XV-XVII centuries. The author examines the origin of this phenomenon.

The volume is dedicated to the Soviet linguist, caucasologist and typologist, Georgi A. Klimov. The book includes three parts, the first of them containing historical research, the second one typological works and the third one caucasological papers.