Reconstruction and Restoration Works at Villa Arianna in Stabia Prior to the Eruption of 79 A.D.

The entire Vesuvian region was hit by a seismic event of considerable intensity in 62 A.D. The news was reported by Tacitus and in more detail by Seneca. From the writings of Seneca it is clear that the urban centers most affected by the earthquake were Pompeii, Herculaneum, Nuceria and Neapolis.

It may seem strange that Stabiae is not mentioned on the list made by Seneca. The absence of explicit references should not be read as evidence of the absence of seismic activity in the Stabian area but should rather be understood as proof of the scarce attention paid by the ancient historiographers in the 1st century A.D. to a modestly sized town like Stabiae.

Furthermore, despite the absence of explicit references in the written sources, other minor earthquakes may have continued to afflict Stabiae as well as the entire region after 62 A.D.

The excavation campaigns conducted at Villa Arianna in the last decade have provided the starting pointand useful evidence for the discussion on the presence of reconstruction work within the housing complex, presumably resulting from the damage caused by seismic events preceding the eruption of 79 A.D.

Surprisingly, the 18th-century excavation reports are a good starting point. From a careful rereading of the excavation accounts, one can find valuable information about the discovery of objects, such as work tools typically used by masons and painters. Apparently, these objects seemed to the original excavators to be devoid of any value and were therefore destroyed or lost. Today, however, adopting a completely different methodological approach,these are of considerable importance for a more accurate understanding of Villa Arianna and of the reconstruction work in process. The archaeological evidence in situ and the data emerging during the excavation campaignsof recent years are even more abundant than those findings recorded in the 18th-century excavation reports.

The aim of the present study is to consolidate and summarize the archival data and the data from recent excavations. The picture which emerges from these observations is that of a residential complex, many parts of which were undergoing repair and restoration work in the years preceding the 79 A.D. eruption.

These repair and restoration works almost never achieved the same level of artistry of the interior decoration of the Julio-Claudian and the early Neronian ages, but were very often carried out using lower quality materials and an inferior technique. Although the villas were being maintained, the standard was lower, possibly because, among other reasons, the owners were uncertain about future seismic activity — since earthquakes were a common occurrence over the entire area in the period between 62 and 79 A.D. 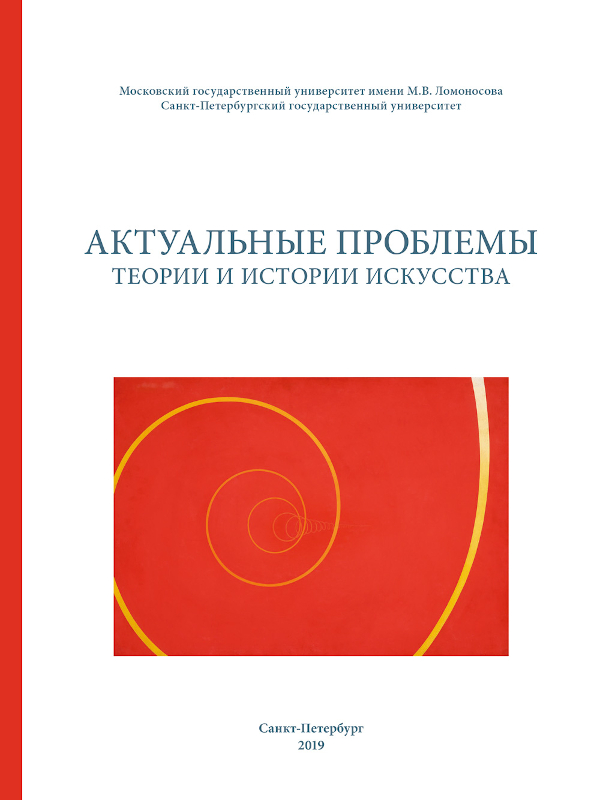