In the period after the global financial crisis of 2008, a new economic model have emerged - “platform capitalism”. Platform companies attracted huge ammount of money, allowing for a while to solve the problem of investment and supporting the financial market. The basis of this economic model is network effects produced by the integrated digital infrastructure, which contribute to monopolization and the constant expansion of platform companies in new areas. The principle of functioning of this infrastructure is the constant collection and further monetization of data extracted from the interactions of individuals with each other or with one of the elements of a digital economy or governance structures. This paper is devoted to the analysis of the logic of the emergence of “platform capitalism” as an effect of structural contradictions of neoliberalism (financialization, permanent market instability). The paper focuses on the transformation of the advertising market under the influence of platform companies, using the US example, to show the mechanism of digital disruption in print media business model. The development of digital infrastructure has allowed platform companies to collect and monetize data, deliver personalized ads to users throughout the internet. A structural shift has occurred - traditional media have ceased to be the main channels for transmitting advertising messages to certain social groups, advertising platforms are able to find them and deliver them ads on their own. In the framework of “platform capitalism”, many print media in order to survive try to transform themselves in accordance with the logic of the economic platform model (developing their website, data collection and monetization, integration into the logic of social networks). 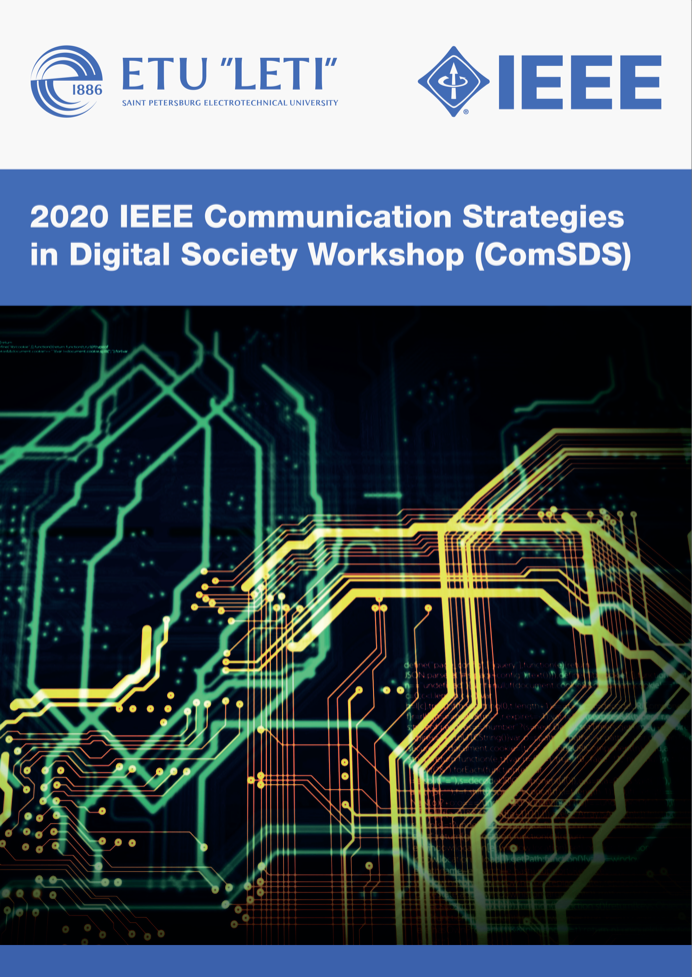