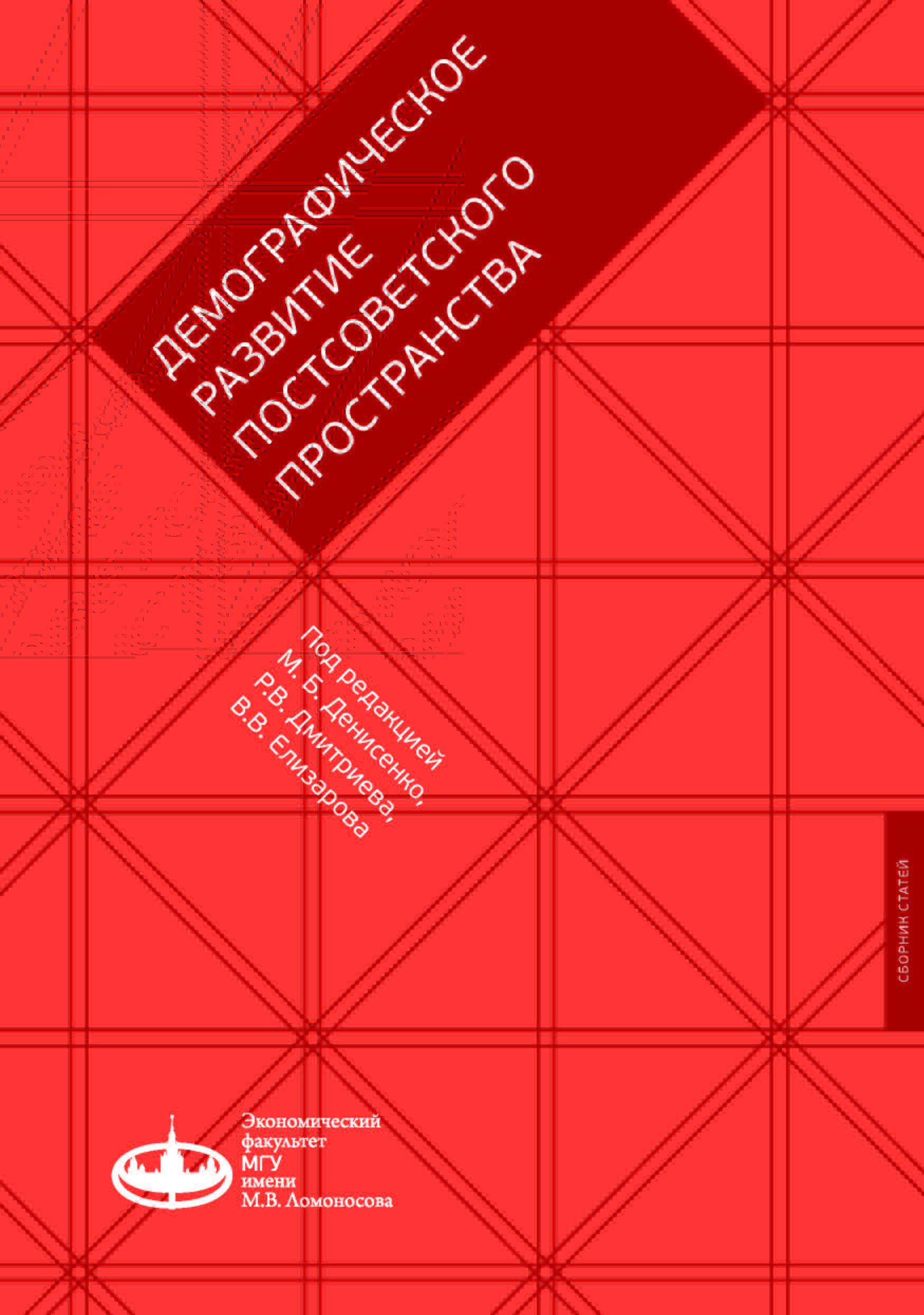 The objective of this work is to show the picture of permanent and temporary international migration movements between the independent states of the former Soviet Union during the years of their independence. Following this objective, were have used all the sources of information available in the CIS countries: censuses, results of the current migration registration, as well as surveys of population and migrants.

Migration from the Newly Independent States: 25 years after the collapse of the USSR
Edited by: M. B. Denisenko, S. Strozza, M. Light. Springer, 2020.

This book discusses international migration in the newly independent states after the collapse of the Soviet Union, which involved millions of people. Written by authors from 15 countries, it summarizes the population movement over the post-Soviet territories, both within the newly independent states and in other countries over the past 25 years. It focuses on the volume of migration flows, the number and socio-demographic characteristics of migrants, migration factors and the situation of migrants in receiving countries. The authors, who include demographers, economists, geographers, anthropologists, sociologists and political scientists, used various methods and sources of information, such as censuses, administrative statistics, the results of mass sample surveys and in-depth interviews. This heterogeneity highlights the multifaceted nature of the topic of migration movements.

The Russian Federation appeared on the world map as an independent state at the end of 1991, following the dissolution of the Soviet Union. Even as it grappled with huge political and economic upheaval, Russia suddenly found itself home to a massive number of “immigrants” from former Soviet states. With little experience managing international migration flows to guide policy in this area initially, Russia has been at the center of transformative shifts in migration, all while its government has worked to solidify a comprehensive migration management system.

The history of international migration in Russia did not begin with the breakup of the Soviet Union. Therefore, analysis of migration patterns in the Russian Federation, as in other former Soviet republics, should begin in earlier times, when they formed a single state. Many sociodemographic issues and ethnopolitical conflicts in former Soviet republics, as well as migration flows between them after the breakdown of the Soviet Union, are to a large extent the result of Soviet-era migration. Today, Russia maintains strong cultural, political, and economic ties with residents of former Soviet states—reflected in ongoing migration patterns—which it works to strengthen with its citizenship policies.