Five years after the “turn to the East” announced by Russia, experts and scientists continue to argue about its success. Some argue that “Russia did not succeed in a quick breakthrough into Asia” and that “history indicates that artificially created narratives and constructs from above are rarely viable”. Today, neither the theory of big Europe, nor the concept of big Eurasia can be effective platforms.

The authors of this study, without claiming to be an in-depth study of Eastern issues, tried in a concise and accessible form to describe the modern architecture of international relations Russia’s desire and desire to rethink and determine its place in it, and also consider the possibility of forming a new independent Western world order. 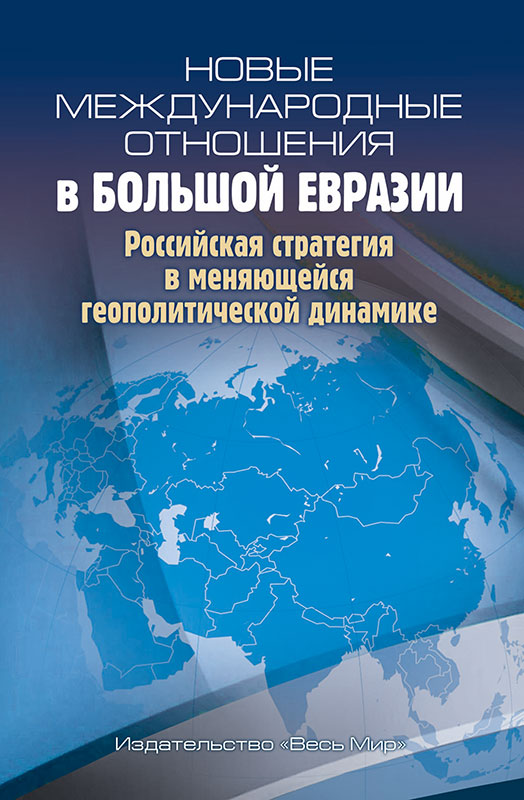