The article analyzes the rules for recording poems on kaishi sheets of paper by poets during or for the poetic events. The main source of the study is the recording of a poetic collection Shokukokinshū kyōen waka (1266) composed of poems read during a banquet in honor of the completion of the work on the imperial anthology Shokukokinshū. Gunshō Ruijū publication was used as a source for the investigation, as this publication preserves the principles of recording poems on kaishi sheets. The record of Shokukokinshū kyōen waka is analyzed in context of the karon texts of the time: provisions regarding the recording of poems on sheets of kaishi by Fujiwara no Kiyosuke, Juntoku-in, Fujiwara no Teika. 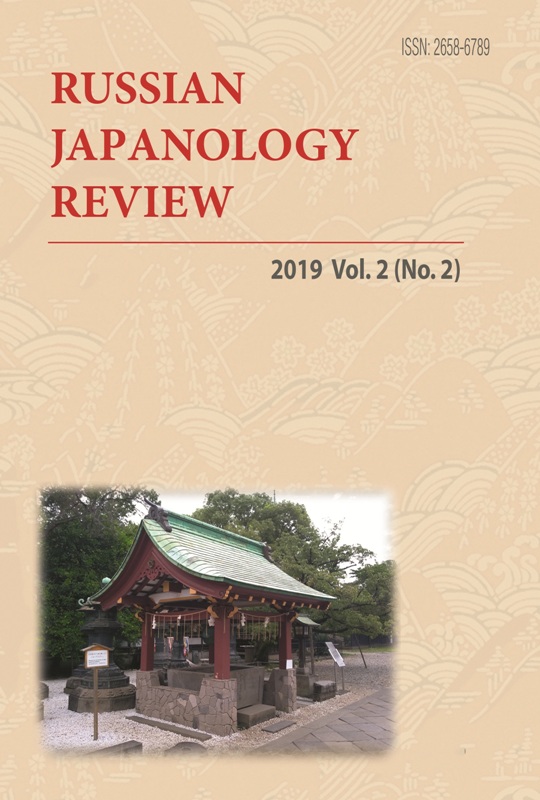 The article is devoted to play forms in traditional Japanese poetry.

The study is devoted to the Rokujo poetic school, which flourished in the 12th century.

The article is devoted to the poetic collection of "new thirty-six geniuses of Japanese poetry."

The article discusses several examples of poetry collections, compiled as "poetic tournaments", in which poets of different times are represented.