The Russian Constitutional Court as a Mediating Link Between Russian and European Law?

One of the main ambitions of the Russian Constitutional Court from the moment of its establishment has been to work as an intermediator between Russian law and the Western legal tradition, reshaping the former by bringing it closer to the latter. Such a role gave to the Court a justification for its existence in Russian law where this Court has never had any real power of constitutional control over the political authorities and their enactments. Human rights have been an important topic in these intermediating activities of the Court which actively utilised the human rights language to change the statist perspective common to Russian legal education, scholarship and practice of law. The topic of human rights turned out to be of great importance for the self-legitimation of the Court in Russian law and for aligning Russia with the European legal standards. Changes in the state ideologies in the 2000s involved for the Court the need to reconsider its approaches and to employ more conservative interpretations of human rights. After a number of discrepancies with the European Court of Human Rights, the Venice Commission and other European institutions, the Court increasingly relied on exceptionalist argumentation. In author’s opinion, with this the Court not only abandons its original function in the Russian legal system, but also could lose its institutional niche in Russian law. Assuming to have the sovereign power of exception, the Court could enter into an indirect normative conflict with the presidential power. 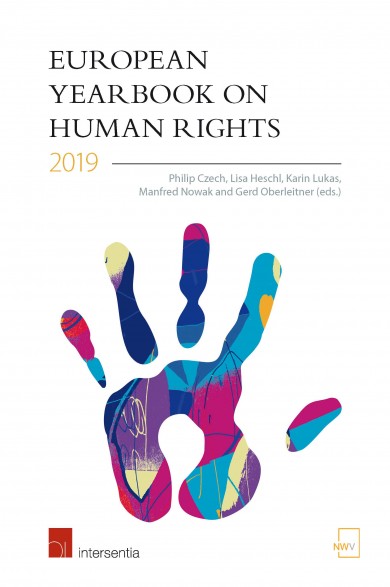 About the Russian Federation Court System: its current state and future development prospects.The author analyses the current state of the Russian Court System and its future development prospects in the article. A whole number of measures concerning the Court System development is proposed. These measures include: clear definition of «the Court System» notion; organization of the separate second instance Courts for magistrates in the regional centres; the domestic constitutional justice arrangement; inter-regional and district Courts creation. The legality of restrictive provisions of distribution agreements under Russian civil legislation is frequently disputed by lawyers. However treatment of these provisions as an example of negative obligations may be used as an argument for their validity. Moreover the answer to the question, whether such provisions should be found as restricting legal capacity of the parties to the agreement or not, depends on the level of certainty of these provisions in the agreement.