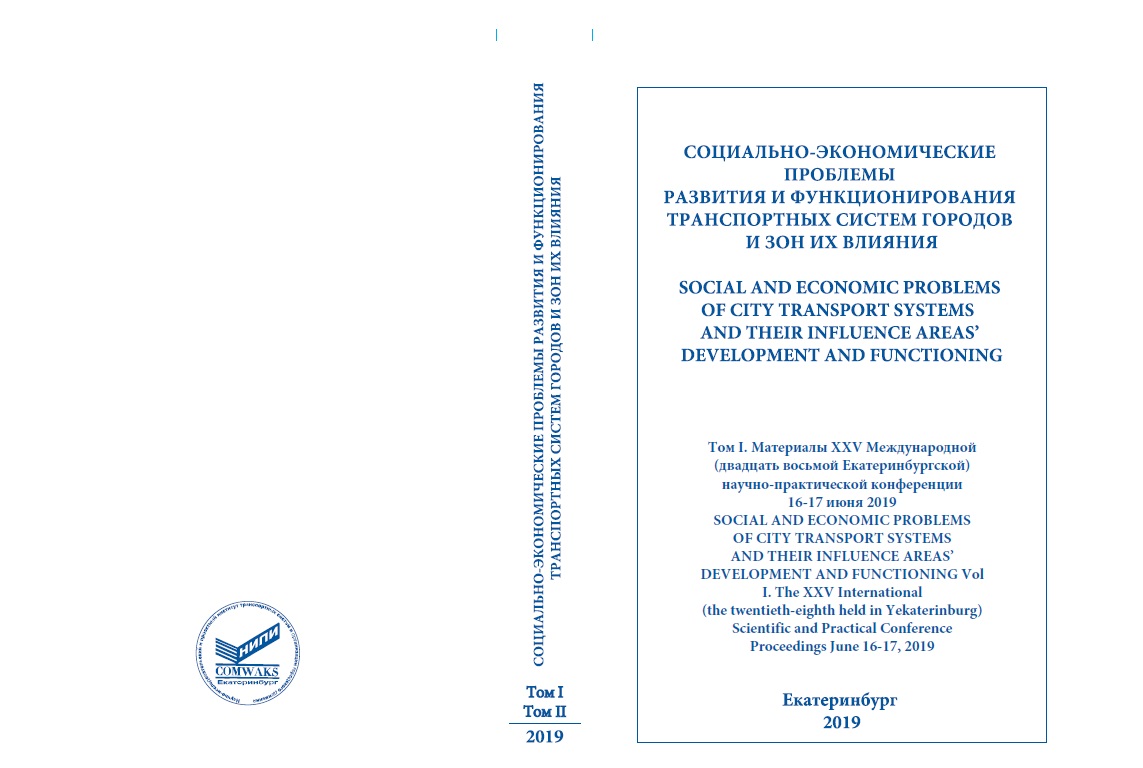 Review on book written in 1935

We consider turnstiles as an integral part of the passenger experience. Turnstiles are a control technology to decrease fare evasion, but also define traffic rules for the interaction between passengers in the transport space and which normalize the corporeality and body experience of passengers. Turnstiles turn the variety of passenger corporeality into the normalized units which form the calculated and controlled passenger traffic. At the level of passenger experience, turnstiles organize a special sequence of actions for passengers in the pre-and post-turnstile zones, serve as a meeting and farewell point, ensure the “fairness” of emerging landing lines and the choice of seats by passengers. Turnstiles also often serve as break points and interrupt the interaction between passengers. Breakdowns and unforeseen situations often happen with turnstiles. For smooth operation, they need help and understanding from passengers and staff. Some categories of passengers (children, “pouched”, elderly and large-sized) have difficulty passing through the turnstiles, causing inconvenience to themselves and others. Turnstiles have left a significant imprint on the passenger experience of Muscovites, thereby being a direct implementation of the transport policy for the formation of a new type of passenger. The empirical material of the study consists of videos of the practice of using turnstiles in various types of transport in Moscow, collected in December 2017 and in the spring of 2018.